Mystery solved: why Africa's tallest building was lit to the nines 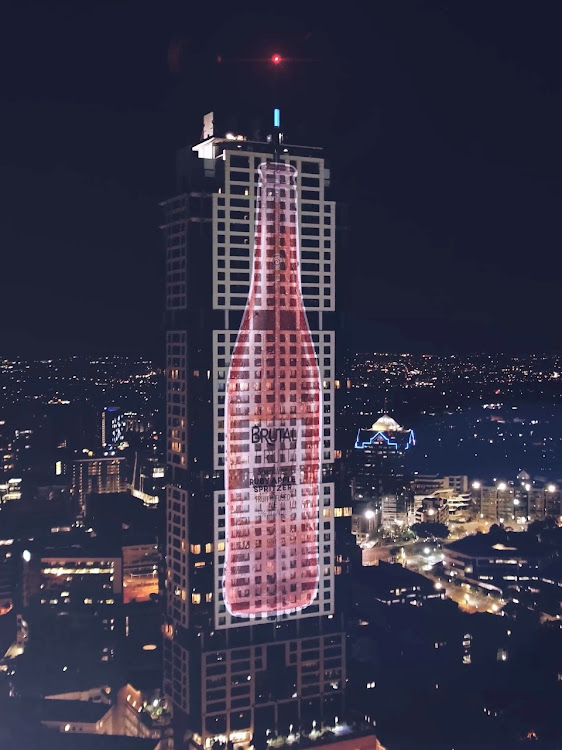 As if being the tallest building in Africa was not enough, this week, The Leornado hotel in Sandton drew even more eyes when the building's exterior featured the silhouette of what looked like a giant bottle.

At a glitzy affair that featured performances by DBN Gogo and Black Motion, the mystery was finally solved when Brutal Fruit announced that the ambitious stunt was in honour of the release of their new Ruby Apple Spritzer 620ml grand luxe bottle. 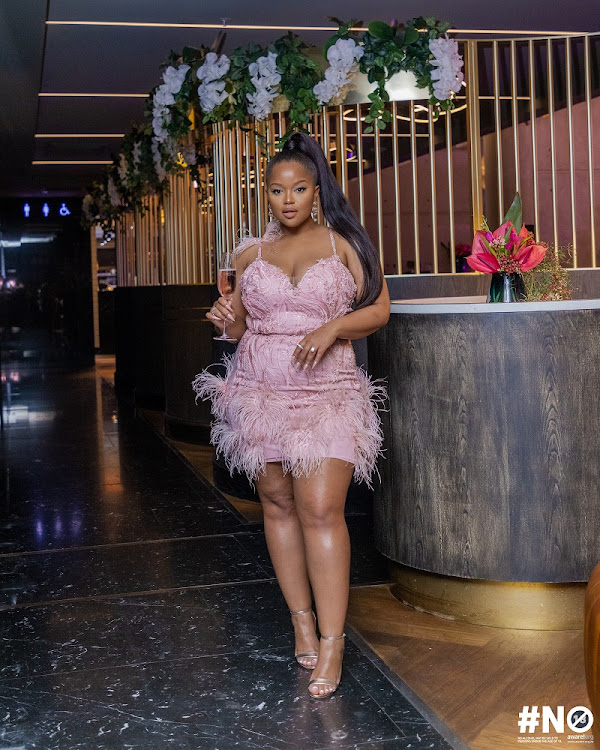 Pulling off this first for Africa with the larger-than-life mapping of the bottle, which was projected initially as just a silhouette on the first night, and then in detail on the second night across the 54-storeys southside of the hotel, covering 12 600 square meters of the hotel, was no small feat.

To achieve the 234-metres of glowing marvel involved FPV drones which are touted as the future of cinematic drone filmmaking, which are already in use on some of the biggest sets in Hollywood. 88,000 lumens were also projected on the south side of the building to add even more fanfare to the experience.

"The massive goal of making the towering structure sparkle in Brutal Fruit’s signature pink was no small feat. But, as a brand that is inspired by women and that lives to reflect that inspiration, we knew we needed to make it happen as a reminder to all our ladies that no goal is too far from reach, and no win too small to celebrate”, said Colleen Duvenage Marketing Director Brutal Fruit.