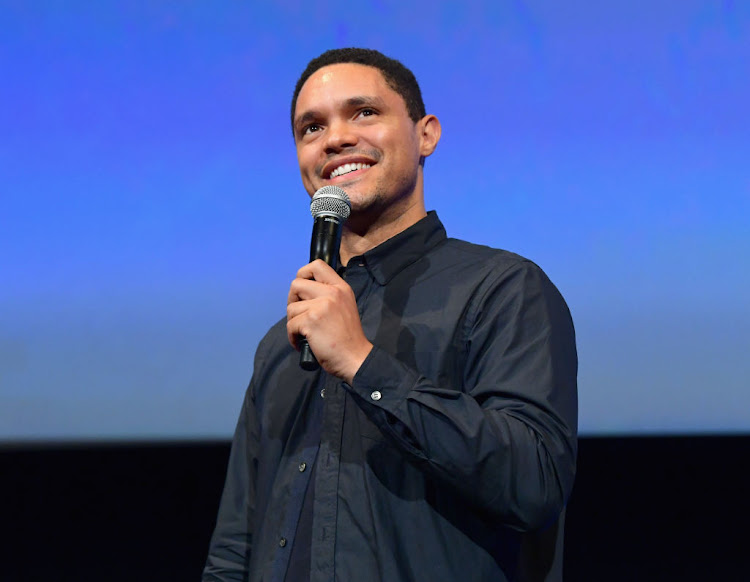 Dubbed as history-making in more ways than one, the 63rd Annual Grammy Awards ceremony that were held in and around the Los Angeles Convention Center  on Sunday March 15, saw American singer Beyoncé, rapper Megan Thee Stallion and our very own Trevor Noah shine brighter than ever before.

Raising the SA flag high, the US-based comedian opened the award ceremony with a powerful yet hilarious monologue, where he reminded the audience about how different the past year has been even though to him it felt like ten years of living under a pandemic.

Being the first awards to have a room full of stars wearing their masks, this year's Grammys were nothing short of unique, so were some of  the outfits. Here's are the hits and misses from the glorious occasion:

All hail Queen Bey, who made history at the award ceremony by becoming the first artist with the most Grammy wins with a total of 28. Bey picked up trophies for songs, Black Parade and Savage, with rapper Megan Thee Stallion. Not only was Beyoncé the biggest winner at the prestigious event, she made sure she accepted her awards in style looking sexy and powerful in a chic black dress. With gold hoop earrings to match off her look, Bey truly proved what an icon should look like when breaking all sorts of records.

The man of the night, Trevor Noah looked absolutely daring in Roberto Cavalli suit that he paired with a cute golden brooch and black shoes. The South African comedian, who graced the red carpet with his nice white smile and ever growing Afro,  also stole the hearts of the audience with his stellar hosting skills leaving many to agree that he was indeed the best man for the job.

The Damaged singer lit up the red carpet in a Dundas design, a rich and luxurious take on bohemian chic. H.E.R paired this gorgeous Punjabi inspired top over a fabulously comfy and dazzling-looking pair of pants and matched her eye shadow, manicure and shades giving us all kinds of harmonic vibes.

Despite her not so flattering Dolce & Gabbana gown, Megan also had a successful evening, as she took home three awards including Best New Artist. The rapper who is known for her very revealing outfits chose to attend the award fully clothed and we must say that's a first for her as we used to and utterly adore her liberating sex-appeal take on costumes.

Megan, however, did make a wardrobe change when she performed WAP with rapper Cardi B in a blazing hot performance.

We don't know what look Doja was going for her but her Roberto Cavalli inspired creation is a total no no! Everything about this look wasn't co-ordinating, from her wide-open jacket/top to her green and black feathered skirt. Even her black jewellery was off point.

We know Doja is all about pushing the boundaries when it comes to style and looks, but we feel she could've done way better.

The colour of mermaid like Balmain dress and jewellery were not complimenting each other and those heels were definitely not doing the outfit much justice.

This was supposed to be a Grammy look... maybe a different colour say "Scarlet" would've worked better hey, Lizzo?

Rachel Kolisi, Ayanda Thabethe, Blue Mbombo and more — here’s who nailed their wardrobe choices and who failed on the fashion front
S Mag
1 year ago

Fashion hits and misses from the red carpet.
S Mag
1 year ago

This year, the VMAs were a socially distanced evening of top, weird and wacky fashion.
S Mag
1 year ago

Best and worst dressed celebs on the #DStvMVCA red carpet

Strange, sparkly and stunning best sum up the fashion on the red carpet at the 2020 DStv Mzansi Viewers Choice Awards.
Entertainment
2 years ago