T.I on culture, biggest lessons and advice for budding entrepreneurs 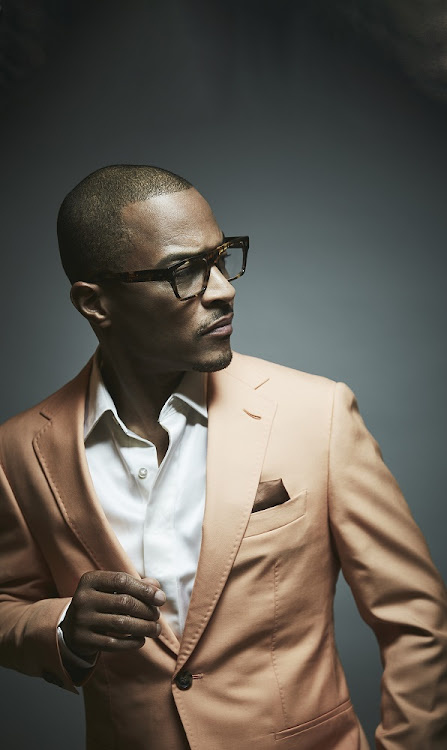 Rapper, actor, author, and owner of Trap Music Museum, Clifford “TI” Harris has achieved more than most in his 40 years of life.

Despite several controversies and run-ins with the law, the three-time Grammy award winner and entrepreneur still serves as an inspiration for many.

Don’t sweat the small shit. I think 2020 has put a lot of things that we thought were important and irremovable into perspective.

The universe has shown us that the thing that is most important is family… and health, and freedom.

ADVICE TO YOUNGER SELF

Most of the stuff that we give all our energy to is not going to matter, it will be meaningless — a moment. So, I would advise my 16-year-old self to just chill out, it’s coming. I know that I was so anxious. I just felt like I had so much to do, and so little time. I wanted things to happen, and I saw absolutely no movement at the time, which only made me go ten times harder, and shit started moving ten times slower. I was just forcing things instead of sitting back and taking the necessary steps.

I think culture is a piece of identity. Culture has grains of ourselves, our people, our generation, and the community. So I think that being of this culture, being an architect of this culture, it’s important to tell the story — to present it and to plan for it properly before white people get to do it.

If I was speaking to American young Black men, I’d say that their greatest challenge is dying at the hands racist white policemen. That hurts us the most. Outside of that, I would say a lack of awareness.

There’s a lack of a sense of self. A lot of young men emulate other things to get attention because they don’t have a strong enough sense of self to know who they are, what they represent, where they come from, and what they stand for. So they just rely on a merry-go-round of activity that can prove itself to be counter-productive.

Take it slow. Start with one thing. A lot of the time, people look at everything that I have going on, and are kind of in awe by how many things you can have running successfully at the same time. And I have to remind them that all of these other things began with the success of one thing. That one thing [for me] is music.

Even in the slightest success, my uncle urged me to invest in other things like real estate so that there were tangible assets that I could always go back to. And one thing opened the door to another thing. So I think that you have to do one thing right first.

You have to have vision. If you can see yourself doing it, can see how things connect in your mind, and you feel that it is possible, then I think once you connect the dots, everything will come together.

Sometimes people’s spirits are disturbed by yours because it reminds them of everything that they are not. So sometimes you can walk into a room and do nothing to nobody, and yet for some reason, someone is kind of giving you bad energy out of nowhere. That could be because their spirit is disturbed by your greatness.

This article first appeared in the December2020 edition of S Mag.