Nasty C on the year that's been and future plans 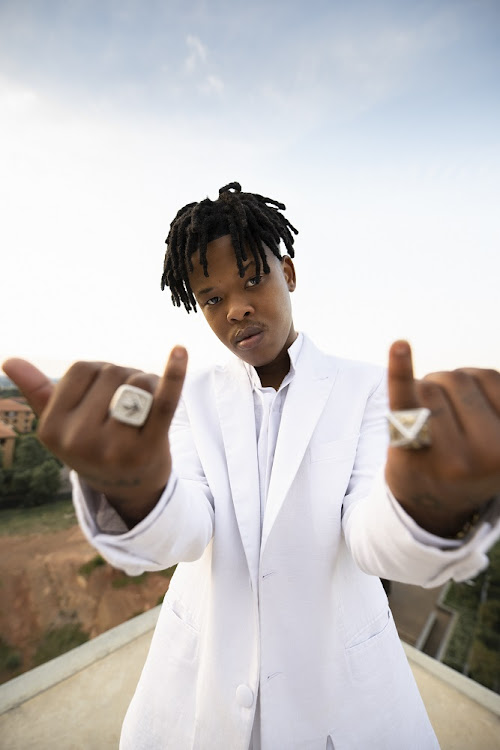 Nasty C has had such a good year that if you ask him what his highlights were, he’ll struggle to give an answer. But if he must choose only one, releasing his international major label debut (and third album overall), Zulu Man With Some Power, would be it.

It’s no surprise he struggles to choose one highlight; 2020 has been a year filled with them. It has perhaps been — at least from an outsider’s perspective — his best year yet.

In addition to signing to Def Jam Recordings (labelmates include Rihanna, Justin Bieber, Kanye West, and Nas) and releasing Zulu Man, Nasty released two documentaries (Zulu Man in Japan on Netflix and Origins on Apple Music), collaborated with one of his rap idols (TI), was named one of Africa’s most-streamed artists, and performed — virtually, of course — on hit US talk show Late Night with Seth Meyers.

One of the most important things about Zulu Man was that it gave Nasty C (real name Nsikayesizwe David Junior Ngcobo) the biggest possible platform to share not just his own story but that of his people too. The bold choice to not only embrace, but also to show off, his ancestry was deliberate.

“It was important for me to do that, as someone who’s very heavily influenced by American artists. It can be very hard for someone from [the US] to tell where I’m from on the first listen — they probably think I’m from around there. I get that all the time.

“So I wanted to have something that puts it out there that I’m Zulu. So if you’re American, you have to research where [Zulu] people come from. What’s the origin? What was the story behind the people? I wanted them to know where I come from straight from the beginning,” Nasty says.

One of the best things about Zulu Man is how versatile the album is: there’s a track for every mood, from pensive and sensitive to young and carefree. It’s many things, and boring isn’t one of them. In that sense, it’s very much an album of 2020.

We round up seven things you didn’t know about multi-award winning rapper, Nasty C.
S Mag
2 years ago

Zulu Man has been a long time in the making. Some of the songs had been in the works for years, Nasty says, but it took him a year to complete once he started conceptualising it. As someone who has creative control over his music and career, is he a perfectionist? When does he know a song is finished?

“When I don’t feel like there’s still more that I can change or add to it. I try not to do that too much because you can end up going back on something a thousand times over and just ruining it.”

When it’s time to release the music he’s privately poured his soul into, how does he feel? Does he care what people think?

“I definitely get anxious,” he says, frankly. “I think every single artist that cares about the music does get anxious because you never really know what kind of reaction you’re gonna get. You’re always hoping for the best, hoping people get what you’re trying to do and not only just look at the surface of your music.”

He says the reception to Zulu Man has been mostly great: “You know, it seems like a lot of people do get it but there is a huge number of people that don’t really get what I was trying to do.” 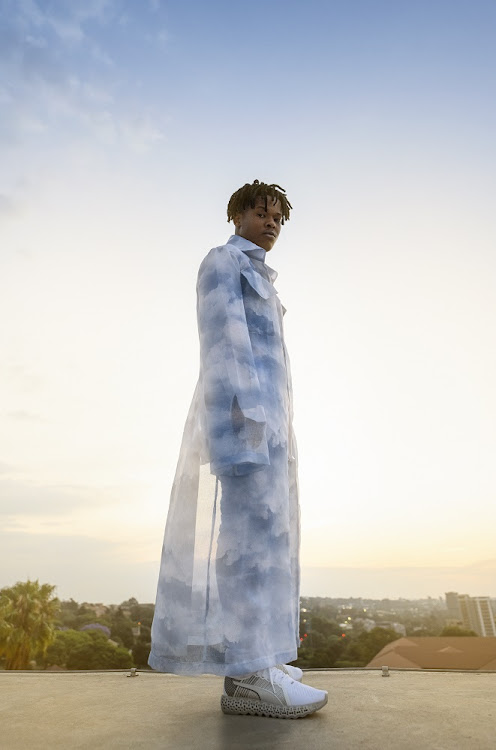 With millions of followers across his social media pages (over 3-millionon his Instagram alone), surely he’s subjected to people’s opinions of him far more than the rest of us are. So how does he react to negative feedback?

“It depends on what I feel like that day. If I’m just not in a good space that day, obviously it’ll get to me. But some days it’s just like, ‘Whatever, I get this every day, f*ck it. I don’t really care.’”

Being mega-famous is a strange thing: you have to remind people that you’re a human being, just like them. But, despite his stage name, Nasty mostly handles his very bright spotlight with aplomb.

Throughout our chat, the rapper, producer and record company owner is so self-aware, it’s easy to forget that he’s a mere 23 years old.

Releasing the most important album of your career during a global pandemic can’t have been fun, but Nasty hasn’t let world events put a damper on his pretty good year. For one, he’s learned to relax a little bit, and while lockdown has seen global cases of divorce increase, his own romantic life has benefited from being confined to the house for months.

He says: “My girl and I spending so much time together kind of forced us to really talk to each other. We spoke about things that bother us? We just got to spend a whole lot of time together and really getting to know each other a bit more than we thought we did.”

And did he pick up any new skills? “Dude, I can cook now,” he laughs.

If people could know only one thing about him, he says, it’s that he actually doesn’t take himself all that seriously. We’re almost out of time, so I ask him, to quote a Beyoncé song: what’s your aspiration in life?

“I want to be known as that guy who really, really respected himself. A guy who [respected] the way he thinks, his take on things, and his own worth so much that he didn’t let anything else that anybody else said affect him, no matter how close to him they were. I want to be known as a guy who used [his career] as a vehicle to drive a certain message, you know, and ended up being great at something.”

This article first appeared in the 2020 December edition of S Mag.