Why are people drinking cockroach 'milk' — and what does it do? 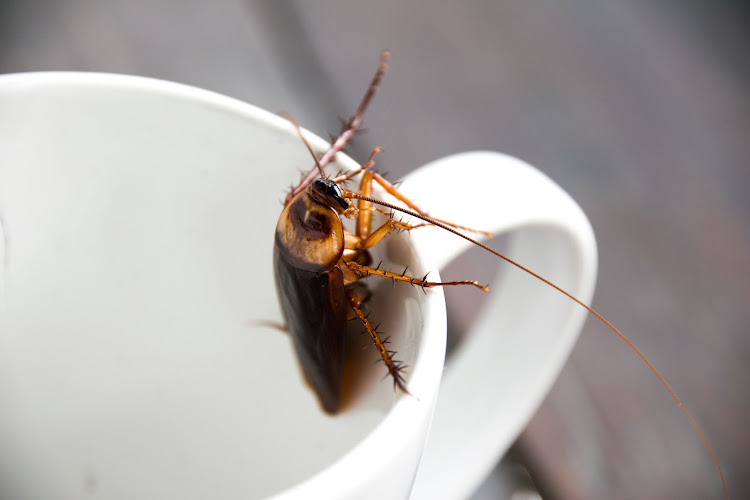 How do you milk a cockroach? A lot has been said about this so-called “milk” of the future, which is a stomach-turning thought, but intriguing too. — Sophia, Midrand

A couple of years back I attended Slow Food’s Terra Madre, a festival in Turin, Italy, which celebrates food communities around the world, where I tasted, under great duress, cockroach chocolate.

A blend of crunchy Pacific beetle cockroaches and chocolate — I could pick out the pieces of roach — it was too awful. Afterwards when urged to taste cockroach “milk”, it was easy to pass up the opportunity.

The said “milk” also comes from Pacific beetle cockroaches, rather than those critters who live behind fridges and come out to hunt at night. Native to Hawaii, these roaches live outside and survive by stripping and eating the bark off trees.

The female of the species produces a milk-like substance, described as a protein-dense, pale-yellow combination of liquid and crystals, which she uses to feed the embryos inside her.

The appeal of cockroach ‘milk’ to humans is that it has a high nutritive value: it’s even been classed as a superfood.

The appeal of this “milk” to humans is that it has a high nutritive value: it’s even been classed as a superfood. It’s said to be gaining popularity as it’s a non-dairy, more environmentally friendly alternative to cow’s milk.

How to produce the “milk” on a commercial scale? This is something scientists are scratching their heads over as it’s said to be a labour-intensive process.

It’s also a far cry from pretty thoughts of a cow being milked by hand in a farm shed. The female cockroach and her embryos are killed as she begins to lactate and the “milk” crystals are harvested from her gut.

This article first appeared in the Sunday Times Lifestyle section.