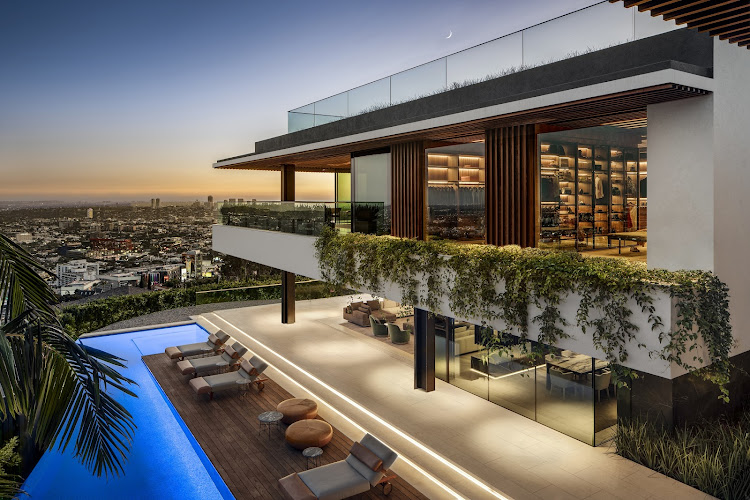 Selling Sunset, Netflix’s latest reality TV coup, converges around a cohort of real estate agents from the Oppenheim Group, which manages multimillion-dollar properties in and around Sunset Boulevard in Los Angeles.

Given the show’s focus on prestigious Hollywood Hills locations, you might be surprised to learn that there is a significant South African presence operating behind the scenes.

Cape Town-based architectural firm SAOTA was responsible for the design and construction of Hillside, a megalithic property that features extensively in both the first and second seasons, during its construction phase and afterwards, as the show’s cast begins to wrangle for the sale. It’s an epic property, with a unique location and lavishly appointed interiors — and it’s fast become one of the central landmarks of the series.

The third season of Selling Sunset, which comes out on Netflix on Friday, is likely to reveal which real estate agent actually sold the property for a jaw-dropping $35.5m (about R625m) at the end of last year.

The 1,858 square metre property, particularly notable for its panoramic views of the city skyline, was actually SAOTA’s first start-to-finish home built in the City of Angels.

“It was one of our first projects in Los Angeles, and initially the project was being designed for a client of ours,” says Mark Bullivant, a director at SAOTA and the architect at the helm of the Hillside property.

Bullivant explains: “There’s been this huge property boom going on in LA for the past five or six years and, midstream, the client began to toy with the idea of selling it. I don’t know how it came about but eventually, Hollywood being about TV, someone decided to make a reality series about the boom, and our property became kind of central to it.”

SAOTA’s extensive experience of building in Cape Town more or less equipped them for an undertaking of this magnitude in Los Angeles because, as Bullivant points out, LA has a similar climate and terrain to their home base.

“Los Angeles and Cape Town are two of about six or seven locations that have Mediterranean climates, so there was quite a strong parallel in terms of that aspect of design. The project is on a very hilly site, very similar in many ways to, say, Higgovale. We’re very used to working with the demands of those conditions.

“One of the main challenges was adapting to the seismic or the earthquake requirements — the construction methodology is different to what we do here, where everything is basically bricks, mortar, concrete. Over there they need lighter structures, so it’s more steel-frame construction technology, and we had to get to grips with some of that.” 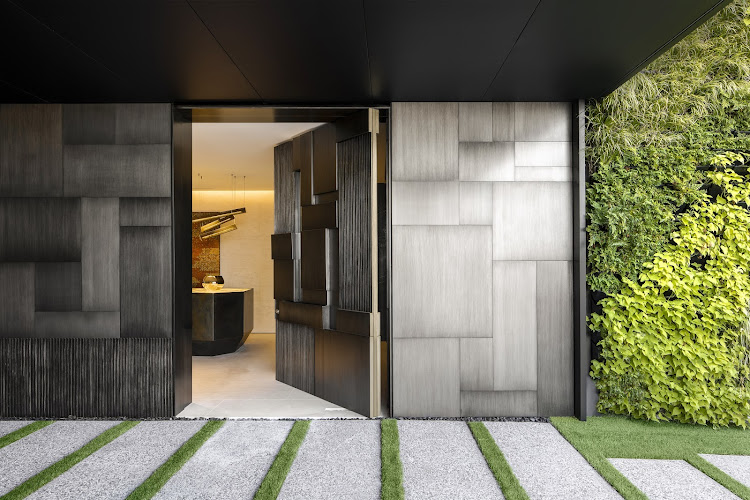 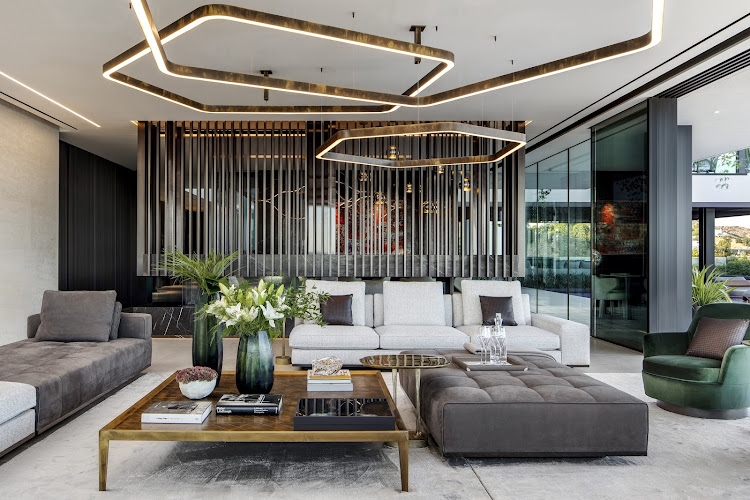 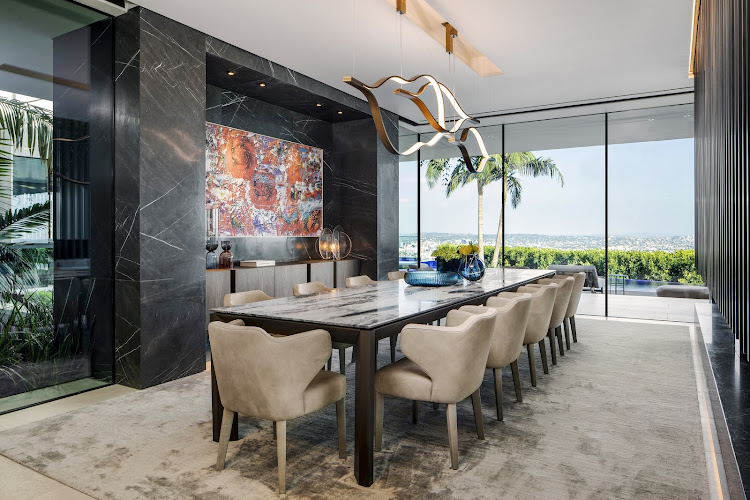 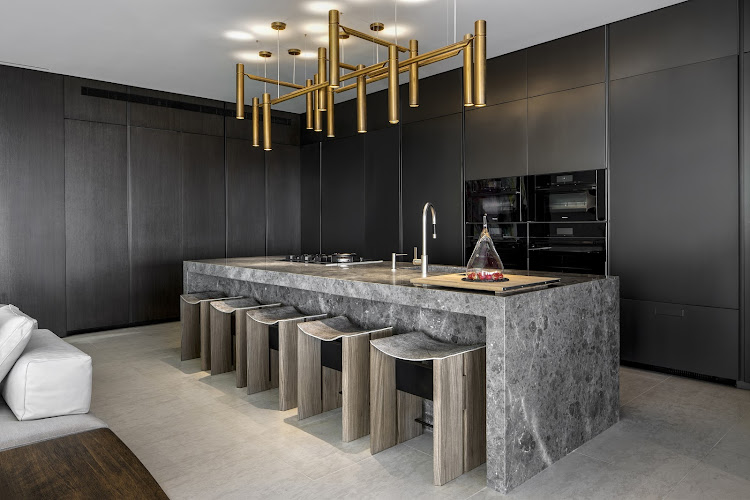 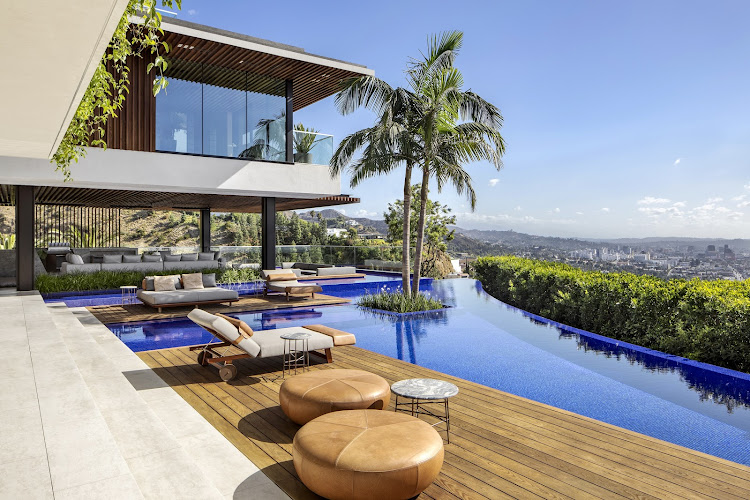 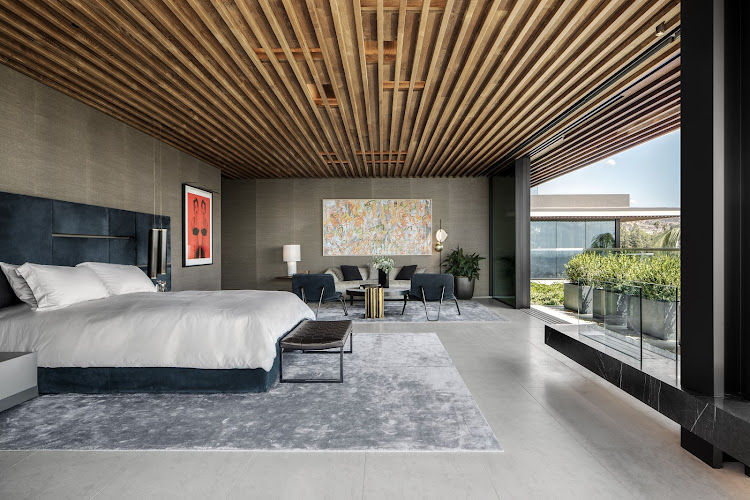 The property’s incredible view also meant that the architectural team had to find a way to build without compromising the site’s main selling point, its panoramic vista — but, according to Bullivant, this was “a fun challenge, a great challenge to have, more than anything else”.

By the sounds of things, the public response to SAOTA’s presence on the show has been overwhelmingly positive, unexpected, and amusing.

“The show did some crazy things — they put up a giant billboard on Sunset Boulevard! For an architect to all of a sudden be involved in some of the antics of a reality show, it’s been interesting and fun and quite funny as well,” Bullivant recalls. “I get random messages from my partners who have clients sitting in Sydney or in the Middle East, or in Sao Paulo, saying they’ve seen our project on the show. It’s got a big reach.”

Were the Hillside property to be transplanted to Cape Town overnight, how much would it go for? Well, according to Bullivant, SAOTA’s LA baby is not necessarily grander than some of the properties they’ve masterminded at home.

I don’t think, if Hillside moved here, it would necessarily result in its being the most expensive property in SA

“One of our projects on Ocean View Drive was the highest residential sale ever in SA, which I think at the time sold for R290m; and I don’t think Hillside would sell for quite as much. I think some of our other projects are equally good and equally sized — I don’t think, if Hillside moved here, it would necessarily result in its being the most expensive property in SA.”

To all appearances, this is just the beginning of SAOTA’s mark on the LA property scene: earlier this year, tech entrepreneur George Ruan bought a $60m (around R1bn) mansion in Bel Air which boasts three floors, an infinity pool, a firepit, and perfectly manicured gardens and water features. The architects? SAOTA, of course.

• Catch the third season of 'Selling Sunset' on Netflix.