Can vs. bottle: is there really a difference in taste? 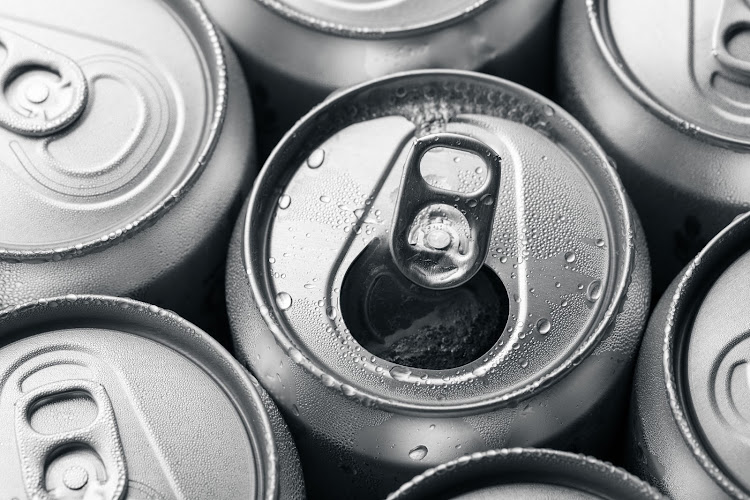 It’s an age-old debate. What tastes better: drinking from a can or a bottle? The answer may not be as simple as you think.

While some studies that have been conducted claim people’s perception of a difference in taste is psychological, other scientists may argue otherwise.

According to Rick Sachleben, a retired chemist with the American Chemical Society who spoke to Business Insider, cans are usually made of aluminium and are lined on the inside with a plastic coating. This plastic coating protects the liquid from being contaminated by the metal and has very little effect on the taste.

However, the human tongue is sensitive to metal and it is possible that you get a metallic taste from drinking from a can when your tongue touches the metal on the outside of the can.

Another factor that can have an effect on your perception of taste is carbonation. Not only does the level of carbon dioxide in a drink determine the amount of bubbles that tingle on your tongue, it also carries flavours to your nose, which is important for taste. Whereas carbon dioxide can leak out of a plastic bottle slowly, cans are usually better at retaining carbonation before being opened.

The last significant thing Sachleben mentions is light. Because light can cause chemical reactions to occur, flavour profiles of liquids in clear packaging can change if exposed to light for too long. Using cans for packaging reduces this risk.

According to information on Coca Cola’s website, they always use the same recipe, same ingredients and same manufacturing process for all their products, whether they are sold in a plastic bottle, aluminium can or glass bottle. So why do people claim Coke tastes different depending on where you drink it from?

When compared to plastic, aluminium cans will usually keep liquids colder for longer and at cold temperatures carbon dioxide escapes slower. But, if you use ice to make your drink colder, it also dilutes the taste.

If your solution to fixing the metallic taste you may experience when drinking from a can is to use a straw, think twice. Using a straw reduces the full range of a person’s sense of smell as it limits the carbon dioxide in the drink from carrying flavours to the nose.

At the end of the day, it’s all relative. Whether you prefer drinking from a can or a bottle will depend on the molecular processes happening in each individual case.

Pineapple beer reclaims its position as SA's no.1 & we have some recipes for you to try

Your next professional pamper session is not going to be same champagne-popping, chit-chat 'me time' as it was pre-lockdown.
S Mag
1 year ago

RECIPE | How to easily brew up boozy apple cider

With a simple recipe, minimal equipment and a surplus of apples you can make a delicious sparkling apple cider that'll be ready to drink in a day or ...
S Mag
1 year ago

Vuyo Dabula shares his fitness and diet tips with us

For years Vuyo Dabula has inspired many with his impeccable fitness regimen. He shares his fitness journey with us.
S Mag
1 year ago
Next Article