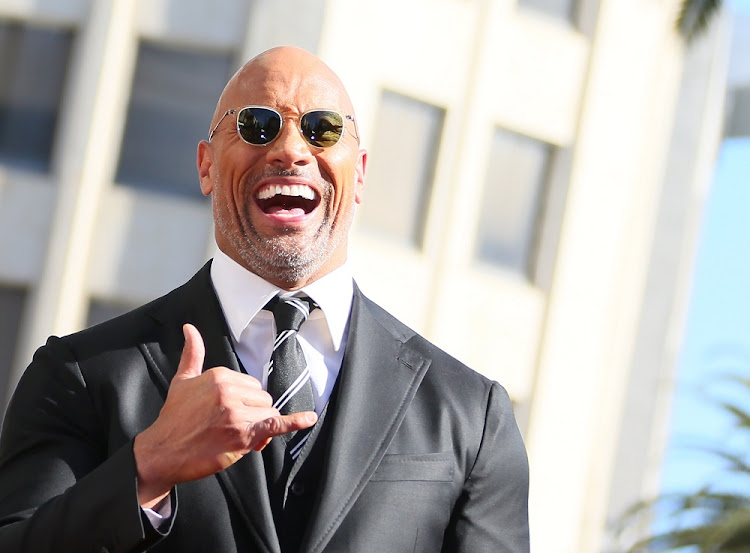 Hooper has been keeping track of how much influencers and celebrities get paid per sponsored Instagram post for four years since 2017. In a blog post, the publication says there has been a drop in fees paid to influencers as brands continue to take a knock in sales due to the Covid-19 pandemic.

It also said beauty guru and reality TV star Kylie Jenner fell to second on the list for the first time in two years. This is attributed to the controversy about her “self-made billionaire status”, from an article published by Forbes magazine in May.

Here are five celebrities who made the list, and this is how much they make:

Dwayne Johnson
The actor and former WWE Raw star dethroned Jenner and took the first spot on the list. He earns $1,015,000 per sponsored post and has 190 million followers on the platform.

Kylie Jenner
The founder of Kylie Cosmetics gets a whooping $986,000 per post and has 186 million Instagram followers.

Cristiano Ronaldo
The football player has more followers than Jenner and Johnson. He has 231 million followers and gets $889,000 per sponsored post. On Sunday he promoted Herbal Life supplements and smoothies on the platform. This post received more than 4 million views.

Kim Kardashian
Another member of the Kardashian-Jenner clan made the top five. The reality TV star and founder of KKW Beauty has 180 million Instagram followers and makes $858,000 per sponsored post.

Ariana Grande
The singer isn't only topping the music charts but she is also near the top of the Insta rich list. Though having dropped three places from being the second highest paid in 2019, she still makes good money for a single sponsored post.

Candi & Co founder, Candice Thurston, shares tips on what to do — and what NOT to do — when it comes to DIY hair care
S Mag
1 year ago

Are virtual weddings the way forward?

You can still have a beautiful wedding ceremony while social distancing.
S Mag
1 year ago
Next Article