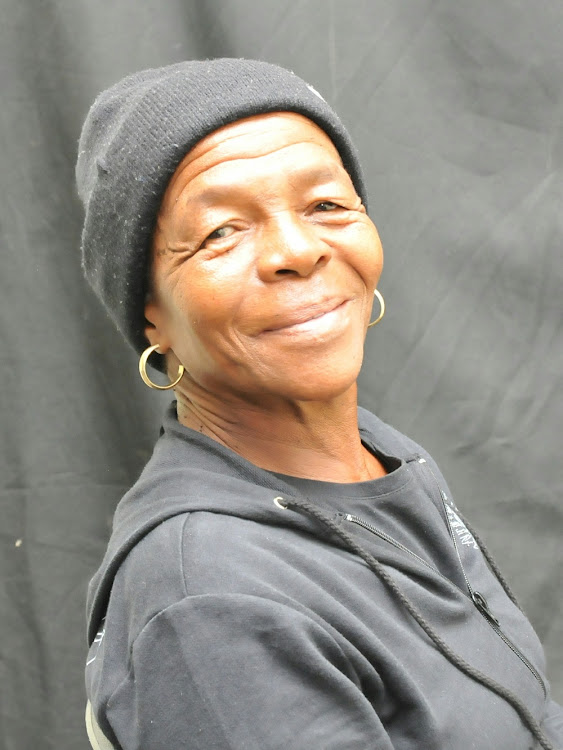 As South Africa mourns the passing of veteran actress Mary Twala, she is remembered for her talent and the great passion she had for her craft.

Mam’Mary, as she was affectionately known, passed away on 4 July at the age of 80. The distinguished thespian’s undying spirit will forever live on to inspire future generations.

In honour of a life well-lived, here are seven things you might not have known about this national treasure.

1. Talent runs in her family

Twala was married to the late actor and  director Ndaba “Mshefane” Mhlongo.

Together, they were blessed with a son, Somizi Mhlongo, who is a talented choreographer, actor, and presenter. If this doesn’t scream “talented family”, we don’t know what does.

2. She had been acting for more than half a century

Since 1963, when she was cast for her first role after her older sister took her to an audition, many directors and producers have fallen in love with Mam’ Mary’s talent and work ethic.

Being in Mzansi’s acting industry for over 50 years, some of her most memorable roles include acting on Sarafina in 1991 as Leleti Khumalo’s grandmother. Through the years, she has inspired many young actors and actresses.

While many of us know her from our TV screens, Twala also dominated the world of theatre and film.

Apart from her roles in some of Mzansi’s best soapies, including Yizo Yizo, the veteran actress also appeared in numerous stage plays and South African films, including Sheila’s Day in 1993 and The Game In 1997.

Today's my late father's birthday.....and my mom decided to respond to his call to join him in heaven.....THE TREE HAS FALLEN... I'm shattered to the core.....but I'd be very selfish if I dont release her....my mom lived to the fullest....achieved beyond her dreams....its hurts like hell.....I wont lie.....a day without her calling to either say I love u or give me money.......thank u south africa for loving the phenomenal super star that is my mother.......she left us peacefully around 11am at parklane pvt hospital as I was on my way to drop off her gown and a few minutes earlier the dr called to say come shes up and jolly now.....I arrived a few mon late......LALA MA......

4. Connected to her lover until the end

Twala passed away on the 4th of July at Park Lane Hospital.

The 4th of July would have also been the birthday of her late husband Ndaba Mhlongo.

5. She starred on season one of Generations

For many years, Generations has been one of Mzansi’s most-loved soapies and Twala appeared during its very first season in 1994.

She played a guest role which she executed with the utmost excellence, and went on to act in other SABC1 shows including Ubizo: The Calling.

Throughout her career, Mam’Mary received recognition for her craft and won various awards.

In 2011, her role of Ma Dolly on Hopeville got her nominated for Best Supporting Actress in the Africa Movie Academy Awards.

In 2015, she won the Golden Horn Award for best actress in a TV comedy.

One of her last appearances on the big screen was the 2019 movie This is Not a Burial, It’s a Resurrection, and it also won several international awards.

7. She received a National Order

In 2019, the veteran actress was awarded the Order of Ikhamanga in silver by President Cyril Ramaphosa.

She was honoured for the versatility and longevity of her acting career, as well as her outstanding contribution to the arts in South Africa.

Menzi Ngubane has been a regular on our TV screens for over three decades, but how much do you actually know about this actor? Here are seven things ...
S Mag
2 years ago

Cognac – what do you know about it? Here are seven things to help clear up a few things about this French spirit.
S Mag
3 years ago