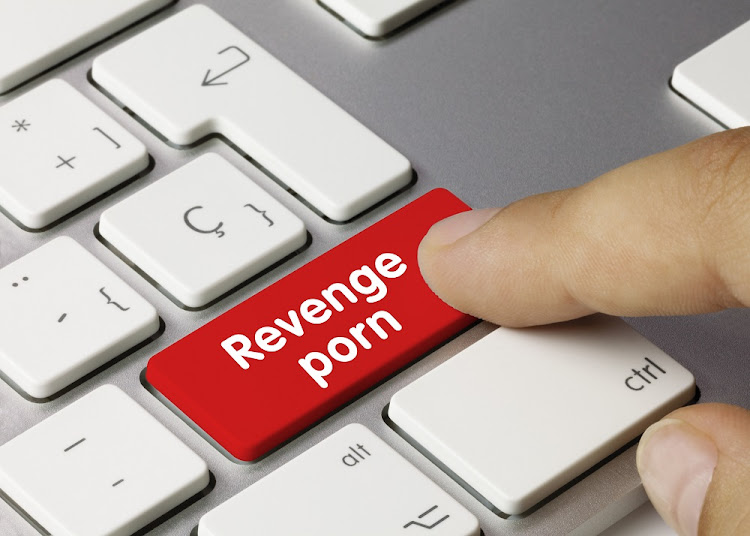 Emma Sadleir, a social media expert with the Digital Law Company, says she has received numerous complaints about sextortion during South Africa’s lockdown period. “Everything is happening online. People are home and bored, so many are willing to send pictures,” she says.

In response to incidents of online abuse, 1st for Women Insurance recently introduced a cyberbullying insurance product. According to CEO Robyn Farrell, there are three categories of online offences. Cyberbullying entails the sending of intimidating or threatening messages, often via social media. This is a prevalent form of bullying amongst school children.

Look out for the signs of an abusive relationship and know how to leave.
S Mag
2 years ago

Sextortion happens when victims are lured into carrying out sexually explicit acts, such as performing sexual acts or posing nude for photos, and then using this footage to blackmail the victim. Mike Bolhuis of Specialised Security Services, a private South African security company, says sextortion is a low risk way to make money or extort sexual favours from victims. “Most extortionists get away with the crime because the victims are often worried about reporting these offences to the police because they are embarrassed,” he says.

Farrell says it’s important to remember that image-based abuse is a crime. “The victim is never to blame – the fault lies completely with the perpetrator.” If you’re a victim of these forms of online abuse, Farrell recommends taking four steps.

Firstly, you should make a record of the content that has been posted online, including as much information as possible that you are comfortable sharing in court, including the date the content was posted, where it was posted, what was posted and who posted it. The best way is to take screenshots of web pages, messages, etc. that can be used as evidence even if the perpetrator deletes the content. Keep any relevant evidence and make copies of everything.

Next, you need to file two reports: one to the police and another to the administrators of the platform on which the content has been shared or posted. It might help to send the company or platform a copy of your police report. Lastly, Farrell suggests finding an attorney that can represent your case in court.

UNICEF ambassador Carol Bouwer speaks out on the abuse of women.
S Mag
2 years ago

One in five new mothers experience depression before or after birth, says psychiatrist

The SA Society of Psychiatrists says one in five new moms is likely to experience depression, which puts their health and the growth of their ...
S Mag
2 years ago

A quick overview of the #MeToo movement as 2019 brings us stories of the victims and perpetrators.
S Mag
3 years ago