Going to meetings half-dressed, getting caught in the act: the new face of work during lockdown 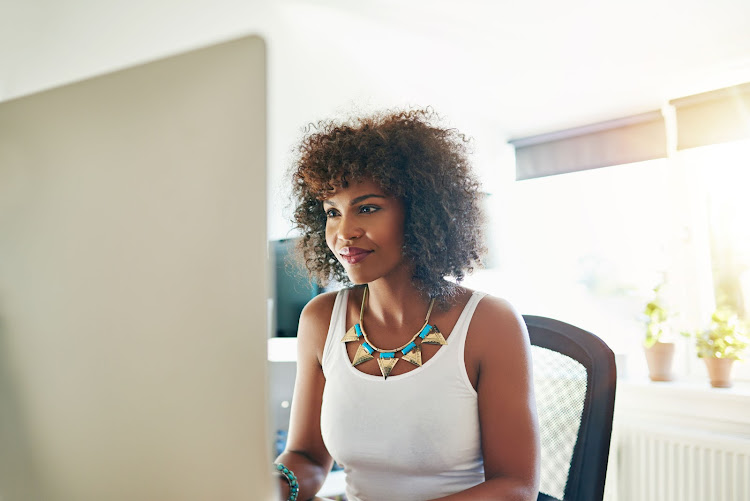 When it comes to working during Covid-19 lockdowns across the globe, abnormal is the new normal with remote work becoming the order of the day in the blink of any eye.

Work has taken on a new face as bedrooms have been turned into boardrooms, children crash board meetings and technology fails sometimes capture awkward bathroom footage.

If you thought you’re alone in navigating this awkward space – you’re not. A recent survey conducted by OnePoll on behalf of Citrix Systems, an American multinational software company, looked at the ways in which employees are adapting to working from home due to the Covid-19 pandemic.

The research was carried out at the beginning of this month and surveyed 2 000 office workers in the US who are currently working from home, and revealed some fascinating insights.

The new look of work attire

Slippers have replaced high heels and sweatpants have replaced fitted suits. While some of the respondents reported dressing the same as they would have dressed in the office, many have become much more relaxed with their wardrobe:

Me for every video conference call, meeting, interview and IG live during lockdown🚫👖

The majority of employees who participated in the poll are adapting their daily routines. While only 24% of them are starting their day at the same time they did when they commuted to the office; the rest are working around a new clock, with 25% reporting more sleep and 22% sleeping until the last minute before they have to be online. Because of the decreased need for personal grooming, including shaving and doing hair and makeup in the morning, 25% of respondents reported being able to get more work done.

The respondents listed a number of issues that have made working from home difficult. These include strict security protocols such as passwords and two-factor authentication, slow home broadband or Wi-Fi, not having access to all the necessary apps they need to do their work, and slow virtual private network (VPN) connections.

With everyone stuck at home, employees are learning how to share their work space with a variety of different people, from partners to children, parents, extended family, and even roommates. While some people are working from home, others are working from their second homes or holiday homes, parents’ houses, or even hotels.

Strange place for a call

In navigating a shared space with family members and housemates, respondents reported taking calls in unusual places, including a bedroom (58%), a bathroom (29%), a garage (24%), the basement (23%), a closet (17%), an attic (15%), and somewhere outside (14%). But resorting to unusual places to take calls hasn’t eliminated interruptions, with children and pets still making the occasional appearance on video calls.

Caught in the act

Of the respondents who participated in the poll, 44% reported signing on to video meetings without realising that their cameras were on, revealing themselves doing chores, busy in the bathroom, cooking, working out, eating, or lying in bed or on the couch. Likewise, they have also been caught making weird noises, talking about someone on the call or taking to someone else in the room with them when they thought their speakers were on mute.