A few things we can learn from the coronavirus 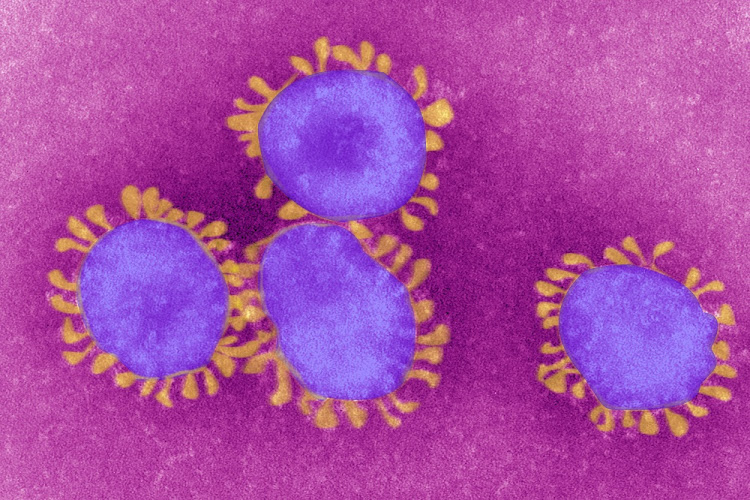 (Photo By BSIP/UIG Via Getty Images)

In the wise words of some ancient Persian guy, “This too shall pass”. At some point in the near future we’ll all be at our offices sneezing on each other and wondering how a virus caused by drinking too much beer almost brought about the end of the world.

As with any experience in life there are lessons that can, but often aren’t learnt, and corona-pocalypse 2020 is bound to be full of them. Here is our guess at what a few of those lessons are likely to be:

We really don’t all have to be at the office

Since the dawn of time, AKA when our grandparents were born, the concept of going to work has centred around the idea that one wakes up, dresses appropriately and goes to the office.

For a long time, and to this day, some people have this idea that people who don’t dress like they just robbed the formal wear section at Woolworths and report to a desk on a daily basis, don’t have real jobs or are not really working. The open secret about office work, however, is that all of that is nonsense.

If you’ve ever been in an office you will notice that while work does get done, the majority of people spend their time faffing around on social media, nattering about what Johannes from Accounting did, and trapped in meetings that could’ve been emails.

With Covid-19 forcing many of us to work from home, we are realising that not only can you get more done when you don’t have to spend two hours in traffic every day but also that companies are paying an untidy sum of money for office space they don’t need.

Teachers need to be paid more because our children are demons 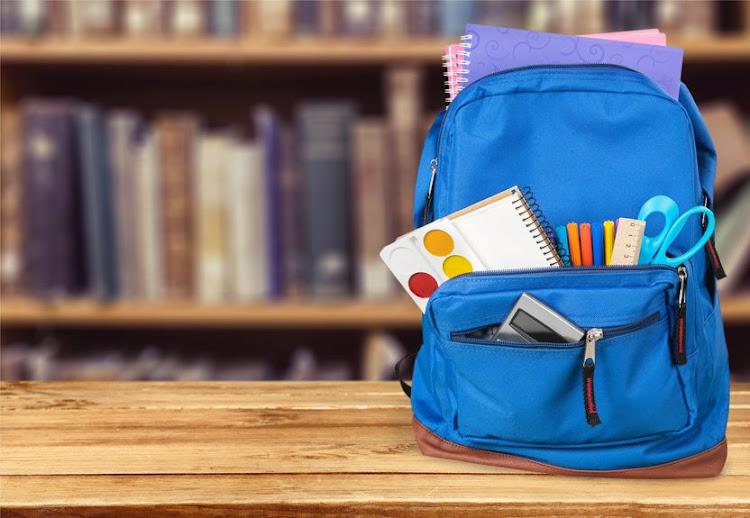 In your mind little Tyler is an angel. Sure, he’s a little rambunctious and can’t seem to keep his finger out of his nose but he’s a lovely boy all the same.

Well, until now, you’ve only had to deal with him over holidays. It turns out day-to-day Tyler is something of a terrorist, especially when he gets bored. After three days of school being cancelled, he is climbing up the walls and you’re beginning to think that all those people who cautioned against excess screen time are barren idiots.

You wish screens were enough to distract him now, but he’s too far gone and loves nothing more than finding unique ways to drag you away from your work. This is what Mrs Delport goes through everyday, only in her case, little Tyler has friends. If Al-Qaeda, ISIL, and a swarm of bees teamed up, only Mrs Delport would know what to do.

We actually could beat climate change, or anything else, if we really wanted to — it’s just inconvenient

So coronavirus is a global crisis requiring decisive action. So what have governments around the world done? Acted decisively. China built a hospital in 10 days and has now seemingly gotten its coronavirus problem under control. Italy is closed, the US is basically closed, hell, even Zimbabwe has declared a state of emergency.

In short, people are off their asses. Since the various lockdowns, reports have found steep drops in carbon dioxide levels and fish are enjoying the canals in Venice again. In a few years’ time, climate change is going to trigger a whole bunch of catastrophe-level events.

We have had ample warning and have the technology to solve it. We just couldn’t be bothered. The same goes for world hunger. We throw away a bum-clenching amount of food because it doesn’t look pretty enough, all while famine stalks Yemen, the DRC, Zimbabwe, and many other places.

And before we say that isn’t a global issue, just bear in mind how much we talk about immigration and some of the driving factors behind it. Basically, we could fix a lot of our problems if we wanted to, but, meh, the Premier League is on.

Speaking of catastrophes, have you noticed how everyone has been talking about flattening the curve? The idea behind it is staying at home as much as possible in order to slow the rate of infection so that we don’t overwhelm the hospitals. It is a great idea that should definitely be adhered to, but it does expose a few critical chinks in our healthcare armour.

First off, we are nowhere near prepared for large-scale health crises, and by we I mean most of the globe. New York is inundated and they don’t have it as bad as Italy or Spain. The other problem is that, in a major public-health crisis, those without medical aid or with inadequate medical aid are going to be up a very famous creek.

In fact, if a real medical cataclysm descended upon us and large swathes of the medical-aid-paying community found themselves needing to use theirs at the same time, medical-aid companies would collapse.

The idea of leaving millions to fend for themselves in a time of crisis because they cannot afford to give Discovery money every month sounds like something a Bond villain would dream up. That and those less fortunate people would realise very quickly that they outnumber the rich and can, if forced to, take what they need from the medical system by force.

One of the fun parts of being locked down with a significant other, or even just someone to whom you can show your naughty bits without the cops ...
S Mag
1 year ago

Celebs tell of stress, joy of giving birth during lockdown

Only a foolish man gets in the way of an expectant mother and her birthing plan.
S Mag
1 year ago

For those of you looking to have a bit of a chuckle and step away from the Covid-19 panic, here are some of the funniest sitcoms on TV right now.
S Mag
1 year ago
Next Article