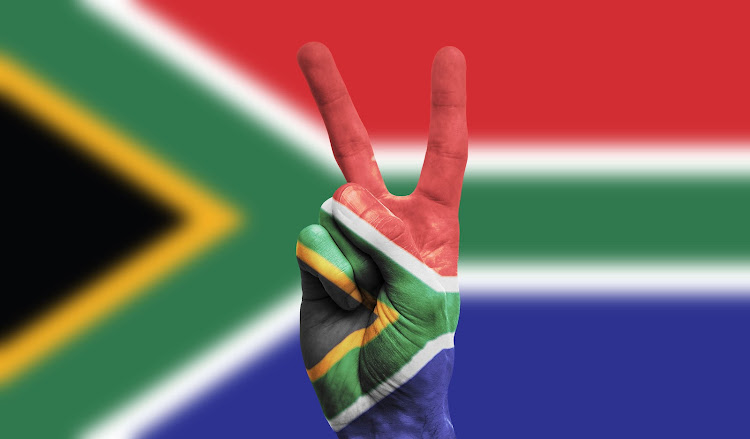 The world is currently grounded. To take sentiment from memes that have been doing the rounds, it feels like the entire earth has been sent to their rooms and told to think about what they’ve done.

But just because we can’t travel right now doesn’t mean we won’t travel again. We will. In a message from South African Tourism, the point of the nationwide lockdown is clear: “Don’t travel now, so you can travel later.”

But while we wait to travel again, nothing stops us from feeling inspired by the beautiful places in South Africa that are waiting to welcome us in the near future. From mountains to wildlife, oceans and dunes — we've got it all. 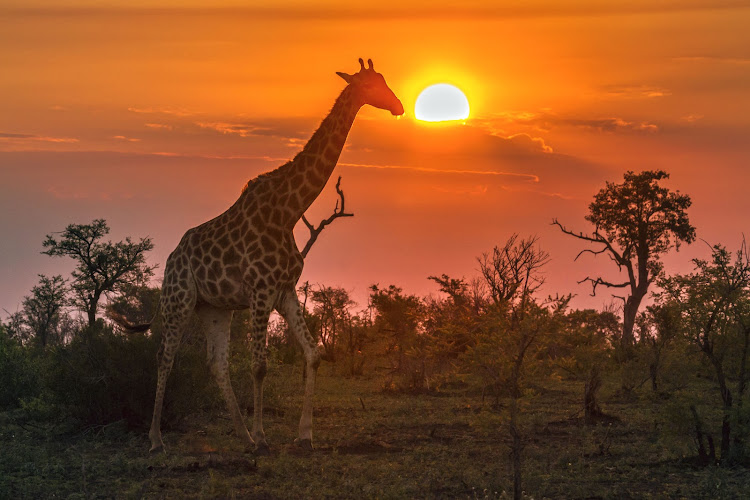 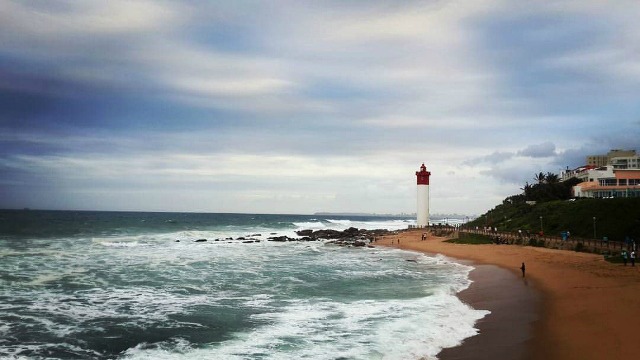 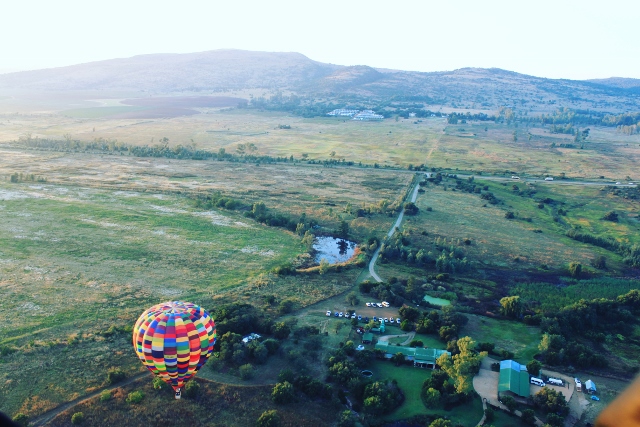 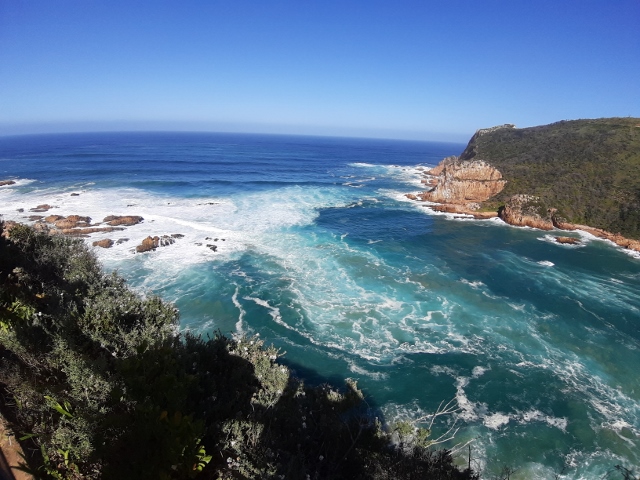 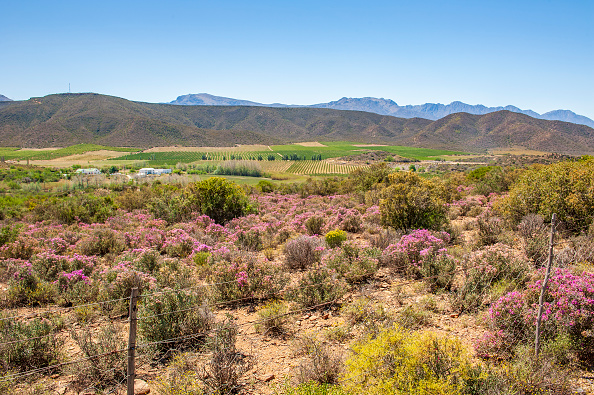 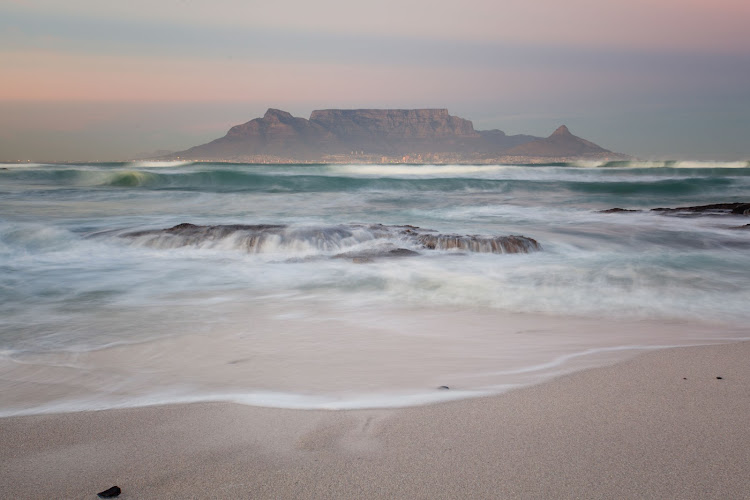 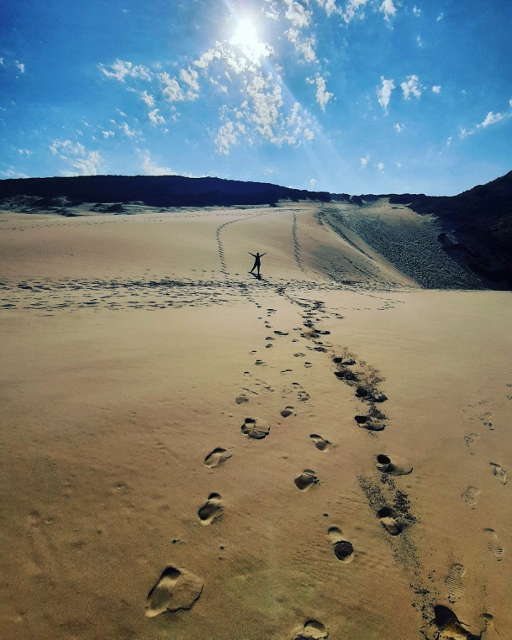 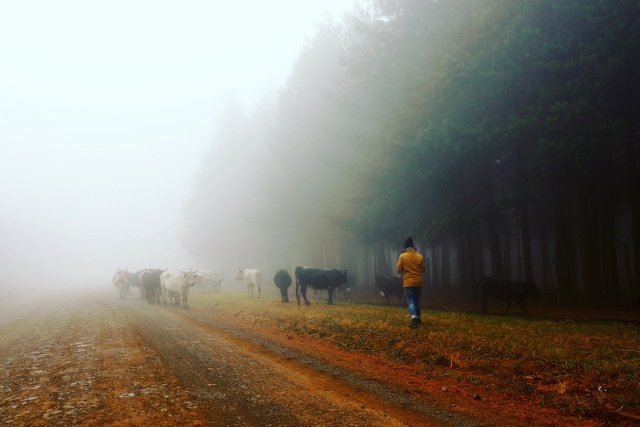 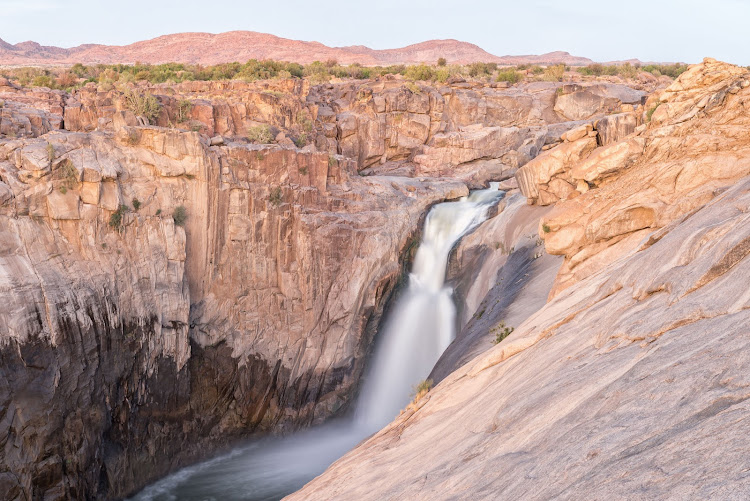 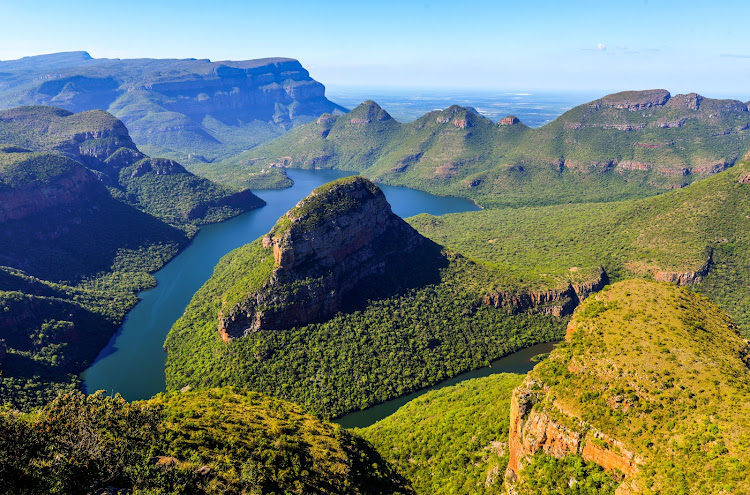