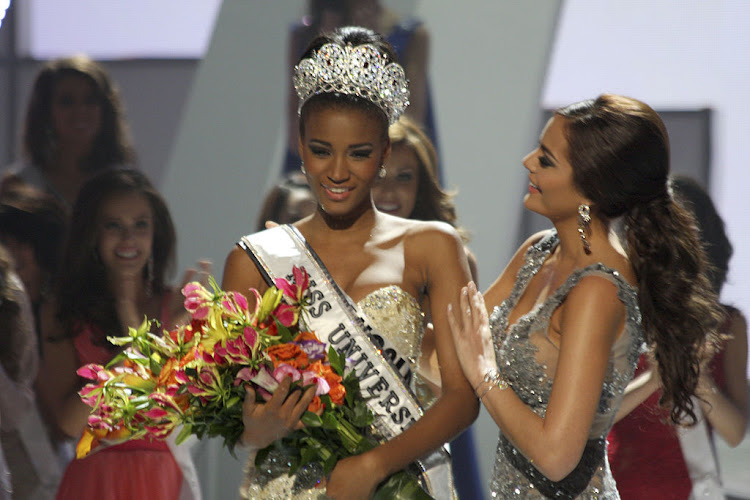 Miss SA Zozibini Tunzi is a queen of many firsts.

She became the first black woman from SA to be crowned Miss Universe on Sunday and the first to wear the new crown, called “The Power of Unity”, which celebrates women and their strength.

Zozi won millions of hearts globally with her confidence and intelligence, as she proudly spoke about representation in the beauty industry and women empowerment. One of her main goals, she said, was to make it a norm for women who look like her to be seen and noticed.

“I grew up in a world where a woman who looks like me, with my kind of skin and my kind of hair, was never considered to be beautiful. And I think that it's time that that stops today. I want children to look at me and see my face, and I want them to see their faces reflected in mine.”

She follows in the footsteps of two black African women who have held the title. Here's who they are and when they were crowned:

Mpule Kwelagobe was just 19 when she won the world's biggest beauty pageant in 1999. She was the first Motswana to enter and became the first black woman on the continent to win the title. 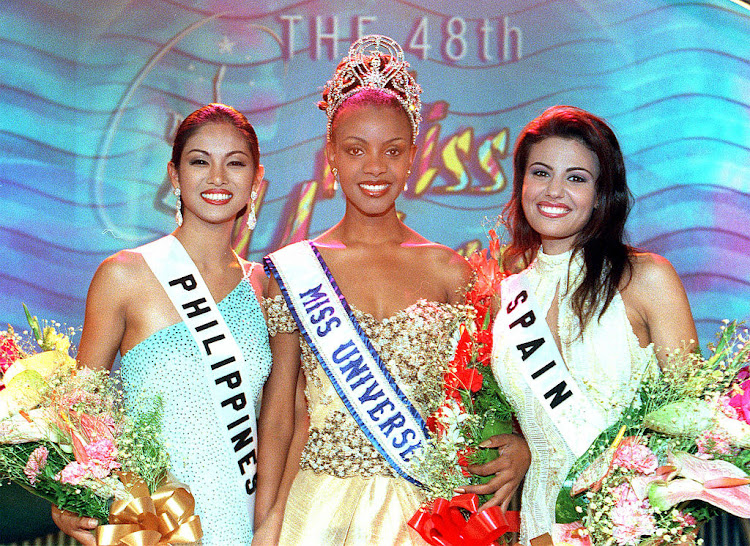 A year after her reign, the UN appointed her a goodwill ambassador, during which time she focused on social issues, including HIV/Aids. She has spoken about the disease's effects in Africa and proposed a bill to set up an Aids prevention fund, according to Miss Universe.

Kwelagobe went on to achieve even greater things after her reign as Miss Universe. According to Your Botswana, the beauty queen founded various foundations and holds an international political economy degree from Columbia University in the US.

Leila Lopes became the first Angolan to win Miss Universe. She was 26 and the fourth woman from Africa to win the coveted title. Lopes was studying towards a business management qualification at Suffolk University in Ipswich, England, when she decided to represent Angola on the Miss Universe stage, according to Miss Universe.

According to her website, she has since worked with various organisations and charities, supporting various social causes. These have seen her travel to South Asia, Europe and Africa.