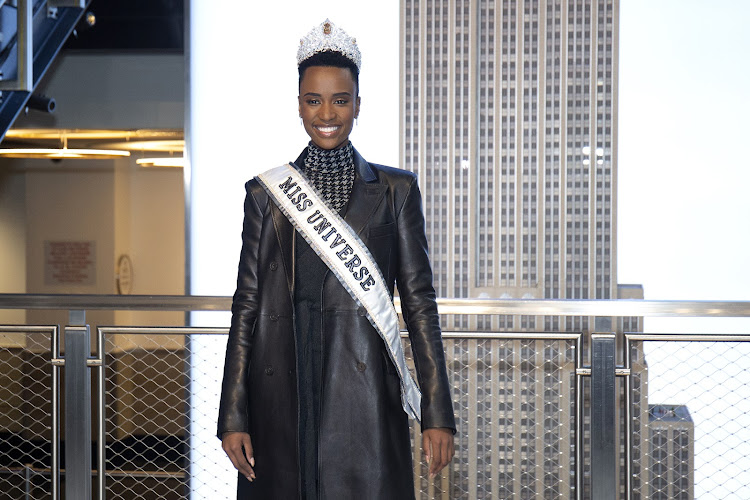 Most South Africans have been in a state of elation since Miss SA Zozibini Tunzi bagged the Miss Universe crown on Sunday night, including the country's celebs.

Some famous faces have taken things further, not only sharing posts celebrating Tunzi on social media, but jokingly taking part of the credit for her win.

They include comedian Lesego Tlhabi, AKA Coconut Kelz, who shared snaps she's taken with Tunzi on Instagram, captioning them, “I’m not saying this is why she won. But I’m not not saying it”.

Idols SA judge Somizi posted a funny video he'd filmed with Tunzi before the pageant, where the duo practised what would happen if her name was announced as the winner.

He captioned the clip, “I joked about it into existence and the Universe literally responded”.