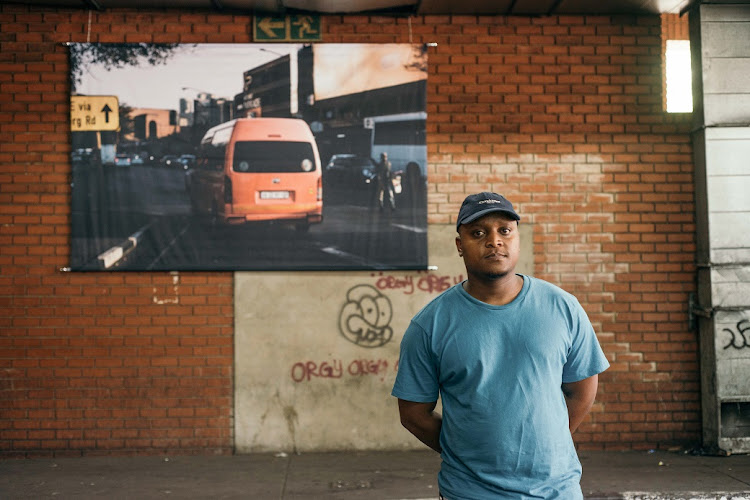 Dynamic photographer Kgomotso Neto is bringing life to the walls of Bree taxi rank with his striking images. The self-taught photographer has put up three large artworks from a series titled Middle Centre at the popular rank. Neto’s photography journey started in 2013 when he captured his daily commute to work from the same taxi rank that’s now home to his images. It seems the lensman is paying it forward by letting people view his photography in the same space it was captured in, free of charge.

Making his work accessible to people who wouldn’t typically be in art spaces is something he’s been meaning to do for a while now. “Art is usually hung on white walls in fancy galleries [which I’ve exhibited in before] but I think it’s quite important that we make this work accessible to everyone,” Neto says.

The 29-year-old photographer was initially meant to exhibit at Bree in September in conjunction with the Underline show, an exhibition platform for independent curators that took place at the Museum of African Design in Johannesburg. However, due to the spate of xenophobic attacks that took place in the inner city at the time, it had to be postponed. The delay, however, came with a silver lining in that it meant that the work would rather be exhibited indefinitely on the walls around the taxi rank, versus the initial plan of just four days.

Neto says he is not worried about the potential damage to the photographs. “The pictures are there for people to interact with; they ’re not protected in any way so whatever form of life it takes is fine. Whether it’s torn off or written on, that’s the life it takes in that specific space.” For Neto, making art accessible to commuters is also a chance for them to “pause a little” during the hustle and bustle of commuting.

“It was important for me to make people re-look things that they see on a daily basis because when you see something in a picture it gives you a different perspective because you’re seeing it through someone else’s eye.” The photographer says the response has been great. “One of the queue marshals said he loves the work and he’ll take care of it.”

GALLERY: Some of the works that are at Bree taxi rank: 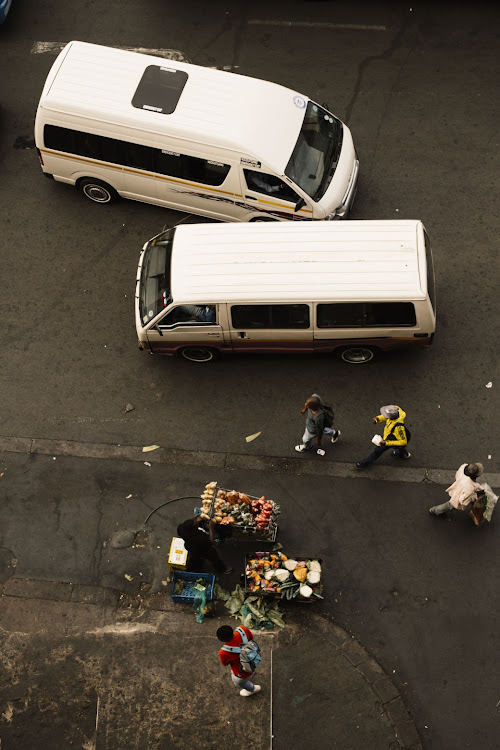 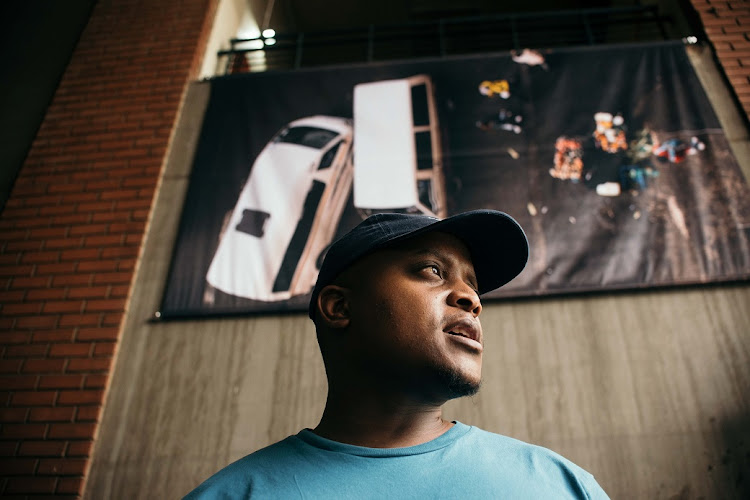 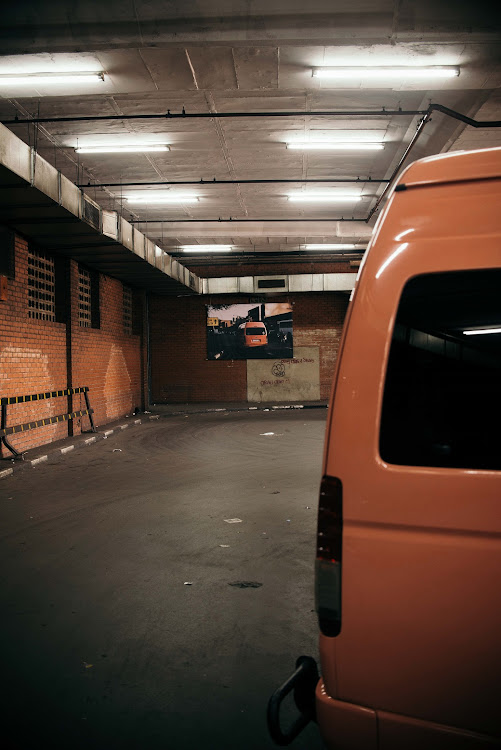 ■ To view more of his work ,visit: kgomotsoneto.com