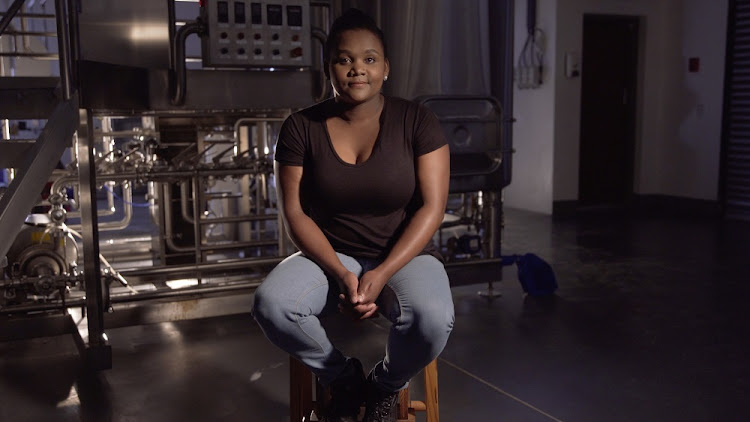 While beer and brewing are commonly associated with machismo and manliness, up until the 18th century beer was brewed primarily by women. This Women’s Month, South African Breweries (SAB) is going back to beer’s roots in launching Bold Brew – a beer conceptualised and made by five women who are passionate about the craft of brewing beer.

The result is a small batch, limited-edition beer that celebrates women in brewing. The aim with Bold Brew was to be as broadly representative as possible and, to achieve this, the team comprised women from diverse backgrounds and industries, from the beer industry itself to IT, filmmaking and even design.

The public was also giventhe chance to vote for ingredients that would form part of the “secret brew”, Maharaj says. “Then we put the results into the hands of a team of talented women to create both the beer and its packaging.” 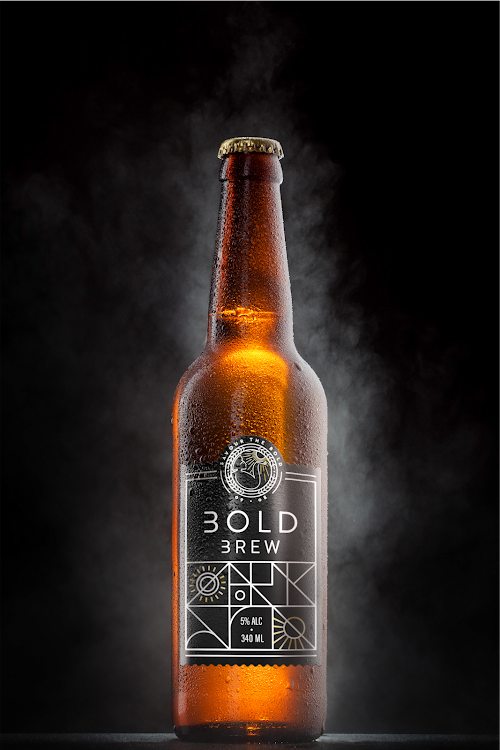 In charge of the operation was Apiwe Nxusani-Mawela, SA’s first black, female brewmaster. Her company, Brewsters Craft, was also responsible for brewing the beer. “I think #BrewingTheBold is an amazing project,” says Nxusani-Mawela.

“Not only for those within the beer industry but for women in general. I want young women to believe in themselves and to know that they can become great brewers,brewmasters, hop growers and barley breeders.” In terms of the packaging, a great deal of thought went into reflecting the ideals of the #BrewingTheBold project.

“The icon shows a woman holding up the sun – representing power, life, warmth and unity,” explains Sonia Dearling, the artist who designed the label.

“It also cues the sun giving life and the warm and toasty caramel flavours of the malt.” The open B represents open-mindedness, while the dynamic geometric shapes indicate women’s stability and strength.

Content producer Hallie Haller documented the overall project and the brewing process. She says she found the enterprise’s message particularly important. “What this project demonstrates for me is that women are relevant in any space and our preferences and our tastes are relevant in any industry. “It shows that women can come into industries that they ’re not expected in and still create great work.