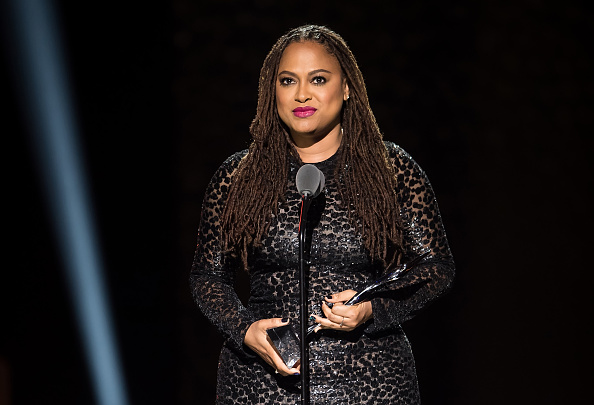 Director Ava DuVernay’s hit drama series When They See Us got an impressive 16 Emmy nominations on Tuesday. Not only did it receive the most nominations for a limited series — it's only four episodes — but it was also Netflix's most-nominated show.

When They See Us is based on the true story of five teenage boys of colour — Kevin Richardson, Antron McCray, Yusef  Salaam, Korey Wise and Raymond Santana — who were falsely convicted of a brutal rape that took place in New York’s Central Park in 1989.

The show reveals in gut-wrenching detail how the teens, who became known as The Central Park Five, were victims of racial profiling and a serious miscarriage of justice. It looks at the struggles they and their families had to endure both during their trial, and after they were exonerated and released from prison.

WATCH | The trailer for 'When They See Us'.

After receiving the good news about the nominations, DuVernay took to Twitter to express her joy, saying “Thank you to the real men for inviting me to tell their story … Saluting every single crew and cast member. And saluting Raymond, Korey, Antron, Yusef and Kevin. Love you, brothers."

She also confirmed that The Central Park Five, now known as the Exonerated Five, would attend the Emmys, which will take place in Los Angeles on September 22.

They’re getting their tuxedos ready. Harlem will definitely be in Hollywood on Emmy night. ✊?✊?✊?✊?✊? https://t.co/NAcjV92XYh