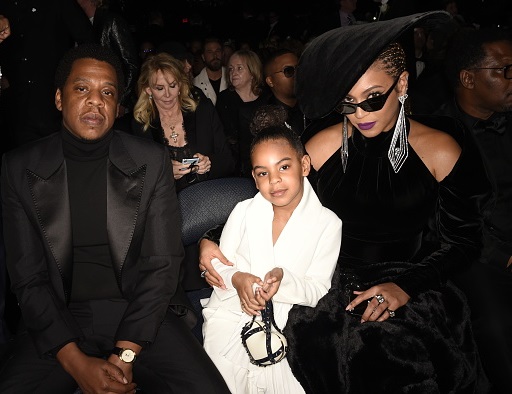 What’s in a name? If Shakespeare had asked that today, he would probably say "a lot of eye-brow raising" ones!

That’s because in today’s world we have come to hear of some really strange names that have to make you wonder why parents thought they would be a good idea.

The latest person with a unique name to make headlines is Dr. Marijuana Pepsi Vandyck. Yep, you read that correctly!

Her birth name is Marijuana Pepsi, with the Vandyck added after marriage.

In case you were wondering, she reportedly does not smoke weed or even like sugary drinks.

Dr. Marijuana Pepsi Vandyck told the Milwaukee Journal Sentinel that her mother was convinced such a name would get her far in life.

Surely that is what all parents want when they name their children, but as some of the following examples of strange names from celebs demonstrate, it’s not always clear how.

Then of course there are the South African names. There are the likes of Matlakala, which literally means trash, or others such as Evidence and Pampoen (literally pumpkin).

Other strange names to be recorded in the green bar coded ID books? There is Don’t Worry, Two-Rands, Captain Morgan and even Killmequick.

Here are some of celebrity ones to leave you saying "huh"?

Beyoncé and Jay-Z might be able to explain naming Rumi Carter after a Persian poet, but where they got the ideas for the names Blue Ivy and Sir is rather confusing. Do they want enforce respect whenever someone says Sir’s name? Did they like the name Ivy, but didn’t like the colour green? What is it? 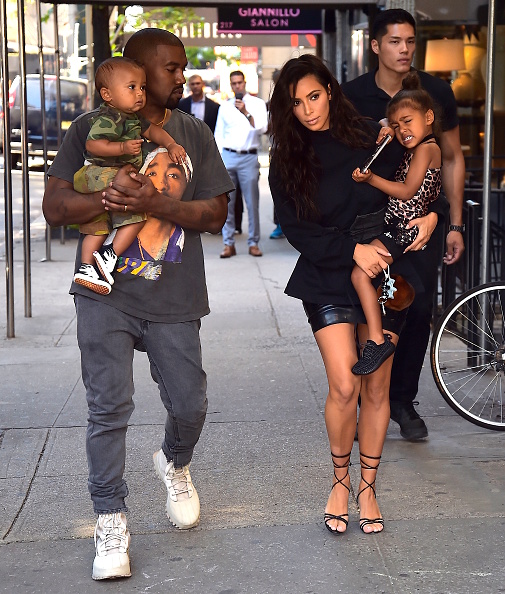 Kim Kardashian, Kanye West with North West and Saint West are spotted in the Upper East Side on August 29, 2016 in New York City. (Photo by Alo Ceballos/GC Images/Getty Images)

When Chicago is the most normal name out of a group of four children, you know things are weird. First there was North, whose name reveal in 2013 shocked the internet. Then Saint arrived in 2015, which should really have prepared us for Psalm this year, but we were still shook.

Rappers are clearly all about letting us know via their children that they are rich. T.I seemingly wanted to make sure his daughter knew that she was entitled to an inheritance from the time she was born, or maybe he just wanted her name to flow in a rhyme?

Remember the show My Name is Earl? The lead actor Jason Lee clearly took method acting a little way too seriously when he thought naming his son Pilot Inspektor Lee was a good idea. And no, the K is not a misspelling on our side.

Singer Erykah Badu and rapper Andre 3000 have a son named Seven Sirius Benjamin. Why? We are not sure. Erykah went on to name her daughters Puma Sabti Curry and Mars Merkaba Thedford. Yeah…

So the woman who belted out lyrical beauties such as Breathe Again, Let it Flow and Spanish Guitar, was totally happy with the names Denim and Diezel for her sons? Maybe Toni Braxton just really, really likes jeans.

Thembi Seete opens up about motherhood

Beyonce, J-Lo: these 'celebs' could be crawling in your garden

Thought Leonardo DiCaprio was the only celeb with an insect named after him?
S Mag
4 years ago
Next Article