Caster Semenya on her latest win: "They keep talking, I keep winning" 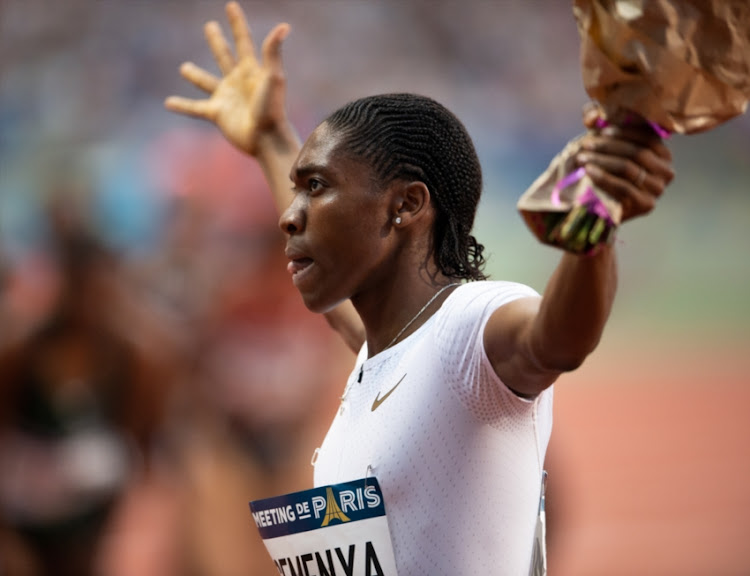 South Africa’s golden girl of the track, Caster Semenya proves once again how much of a stellar athlete she is!

Semenya won the 2 000m race in Montreuil, east of Paris yesterday at the height of a legal battle with the IAAF over its testosterone rules.

Yesterday’s race was her first since the contentious IAAF ruling that she should use medication to lower her testosterone levels to compete in races over 400m. The tenacious Semenya appealed this ruling and was rejected by The Court of Arbitration for Sport last month. However, she further appealed to the Swiss Federal Supreme Court which temporarily suspended the ruling last week.

Semenya took to social media to share her delight at winning despite the controversies surrounding her career.

They keep talking, I keep winning. Isn't that beautiful...?🤞🗣

Leading up to the race, Semenya shared some inspiring posts, and they seem to have motivated her to keep up her winning ways.

Be thankful for life.

She just keeps winning and we are extremely proud!

See why Caster Semenya and Violet are #CoupleGoals

22 years after making history, Tyra is back on the cover of the Sports Illustrated swimsuit issue.
S Mag
3 years ago
Next Article