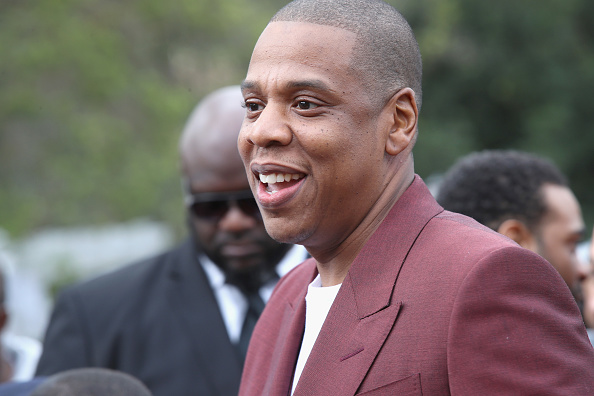 This makes him hip-hop’s first billionaire! The Brooklyn-born rapper is not only known for his business acumen and tight rhymes, he also gives sound financial advice in his records.

1. Avoid spending all your money on depreciating assets.

In The story of OJ, Jay-Z reflects on his ill-informed financial decisions and realises how much money he’s lost from buying cars instead of investing in property.

"I bought every V12 engine

Wish I could take it back to the beginnin’

I coulda bought a place in Dumbo before it was Dumbo

That same building today is worth twenty-five million”

In the Story of OJ, Jay-Z dissuades people from splurging on things that don’t generate wealth

”You wanna know what's more important than throwin' away money at a strip club? Credit."

3. Find what’s profitable in your industry and make it work for you.

In moment of clarity, Jay-Z talks about moulding his craft in the most profitable way even though some of his industry peers don’t agree with it

“Hustlers and boosters embrace me and the music I be making I dumb down for my audience and double my dollars.”

In Legacy, he encourages people to not only create wealth for themselves, but to ensure that it is sustained for the next generation.

"Generational wealth, that's the key My parents ain't have sh*t, so that ship started with me My mom took her money, she bought me bonds That was the sweetest thing of all time, uh"

In Kanye West’s Diamonds from Sierra Leone, which features Jay-Z, Jigga calls himself a business. This shows that if you know your worth, you’ll realise that you are the bag you need to secure. In his verse, he raps:

Athletes beware! Apparently if rapper Drake is a fan, you just might end up with bad luck
S Mag
2 years ago