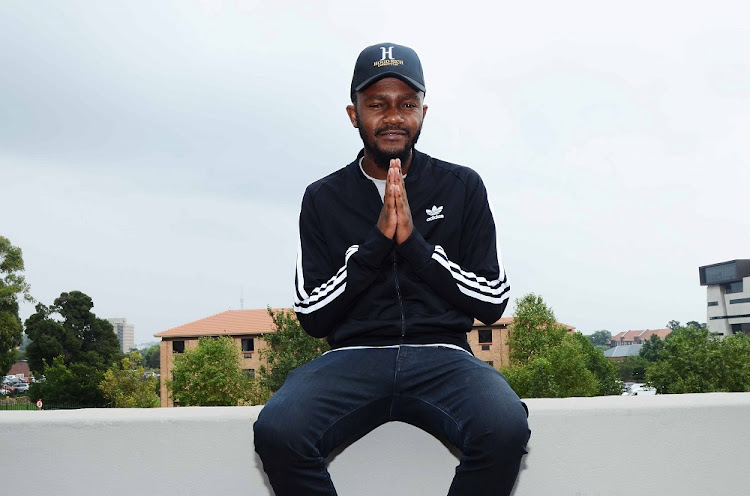 “I was embracing the romance I have with this lovely woman and that’s what I wanted the song to capture,” he said at the music video launch last night.

The couple tied the knot in a glamorous wedding ceremony in March, with visuals captured on the day forming the body of his latest video.

The sentimental video begins with Kwesta making his way to the venue and continues on to the ceremony.

At the end of the ceremony, the cameraman asks the rapper how he feels, to which he replies: “I don’t think that camera’s ever shot me any happier”.

Fans also couldn't be happier with the inside look into one of their fave's biggest days.

Aisan Kwesta...#KhethileKhethile got me amped for people's weddings like pic.twitter.com/44Jn1ltqwp

#KhethileKhethile
Okay guyss😭😭😭 Someone's son can come ask for my hand in marriage with the song 💜💜💜 pic.twitter.com/UT9a9L5cT6

The couple met on the set of one of the rapper’s shoots and it seems they’ve chosen the medium that brought them together to express their love for each other.

In 2017, they gave fans a glimpse of their family life in the chart-topping Ngiyaz’fela Ngawe video.

The rapper, known for his hard bars, gruff voice and ghetto appeal is definitely giving fans a different side of him.