6 months leave for new fathers now a possibility in SA 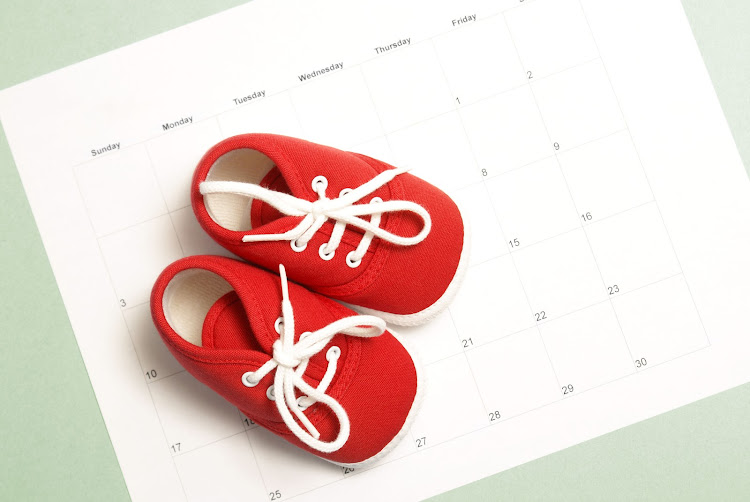 Volvo is now offering paid gender-neutral parental leave to both mothers and fathers for a total of six months.
Image: Matthew Benoit/123RF

Swedish car maker Volvo recently made headlines in South Africa following its announcement that it will offer paid gender-neutral parental leave to both mothers and fathers for a total of six months. This leave will also be extended to parents of adopted children and same-sex parents.

This initiative is the first of its kind in the South African motoring industry and far exceeds the current leave entitlement available to parents: four months for mothers and ten days for fathers.

While parental leave available to fathers was increased from three days to ten as per the Labour Laws Amendment Act signed into law in November 2018, South Africa still lags behind some of the more progressive countries around the globe when it comes to parental leave for both mothers and fathers.

Here are some of the most progressive countries when it comes to parental leave:

In Sweden, both parents are allowed time off work until their baby is 18 months old. All in all, mothers and fathers are both entitled to 480 days, or 16 months of paid paternal leave that they can split between themselves as they decide.

Mothers in the United Kingdom are allowed to take 52 weeks of maternity leave but fathers are only allowed 2 weeks.

In Germany, mothers are given compulsory maternity leave of six weeks before and eight weeks after birth. After this, mothers can take family leave of up to three years but will only receive partial remuneration for the first year. If a mother takes 12 months of family leave, the father can get two months of paid leave. It is also possible for parents to swop out family leave so that the father can stay home for 12 months and the mother only two.

Single, stressed at work and tired of your mother asking when you’ll find a man and get married? Maybe you should move to China.
S Mag
2 years ago
Next Article