Female graffiti artists are gradually taking over the streets 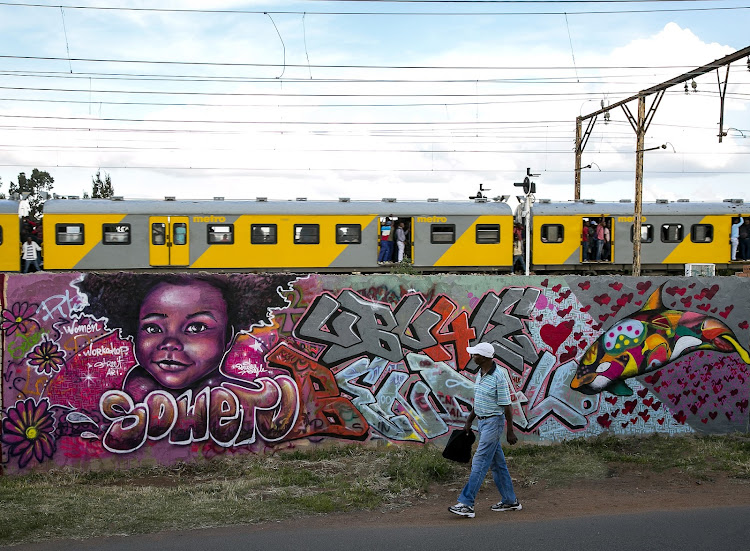 In the recent past there has certainly been a marked appreciation for street art.

From commercial collaborations between street artists and major brands, to the upcoming opening of Fluctuart, a museum in Paris dedicated solely to street art, it is now considered a serious art form changing the art landscape.

Yet female street artists are still not quite making the same mark as male street artists in the world. Some female artists even admit that they are more likely to know more male artists than female ones. Mosibudi Randa says even though she is interested in female portraiture on walls, a lot of the work you tend to see is created by men.

“You know, that’s something I’d like to do but you find that it’s a lot of men that do it as well, that are actually portraying these women on walls and stuff.”

While her sister Karabo Anna Randa, who is also a street artist, agrees that there is a need for female artists to carve out their own space, she says male artists have been accommodating.

“They’ll invite you to paint…the biggest thing is just to break down the different labels that you are in.” 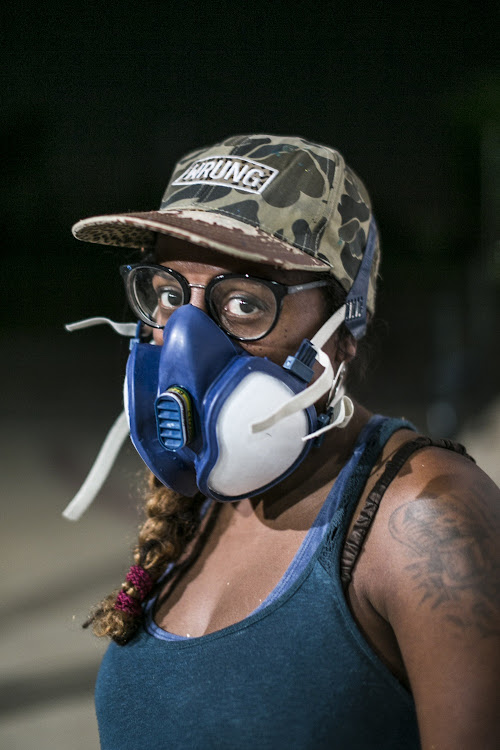 The two sisters recently collaborated with other female artists in a street art workshop specifically meant to mentor and upskill female street artists. The workshop resulted in a collaboration between up-and-coming women artists and experienced artists such as Breeze Yoko, Sitou Matthia, Mr Ekse and French female artist Jesse Doudou’Style.

Doudou’Style was in SA as part of the UbuhleBendalo art residency programme awarded by the French Institute of South Africa.

The collaboration has resulted in two beautiful artwork that can be found at the Soweto Theatre in Jabulani as well as on the walls next to a train track in Phefeni.

Yet, despite helping to create these amazing murals, the women are still hesitant to call themselves street artists. Ramaesela Kekana, a graphic design lecturer and an illustrator, argues that she is still in the learning process of becoming a street artist and can therefore not yet fully own the title.

Refilwe Nkomo also feels the same way, calling herself “a baby street artist, at best”. This is despite the fact that she has been doing street art on and off for five years.

“I think there are people who it’s their practice and discipline and I also want to honour what it is that they do and their commitment to the culture,” Nkomo argues. “It would be disingenuous for me to call myself the same thing that they are doing.”

While female artists’ reticence to fully own the title of street artist might be holding them back, their passion for the art form fuels their drive to continue working in the urban space as they believe in its power to change communities. 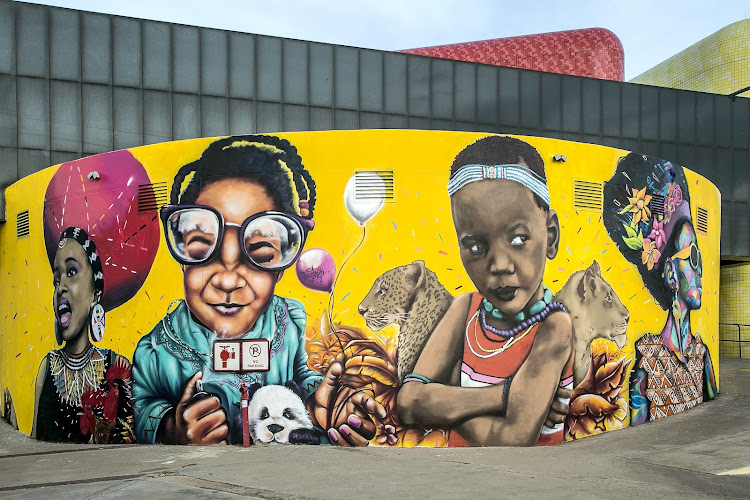 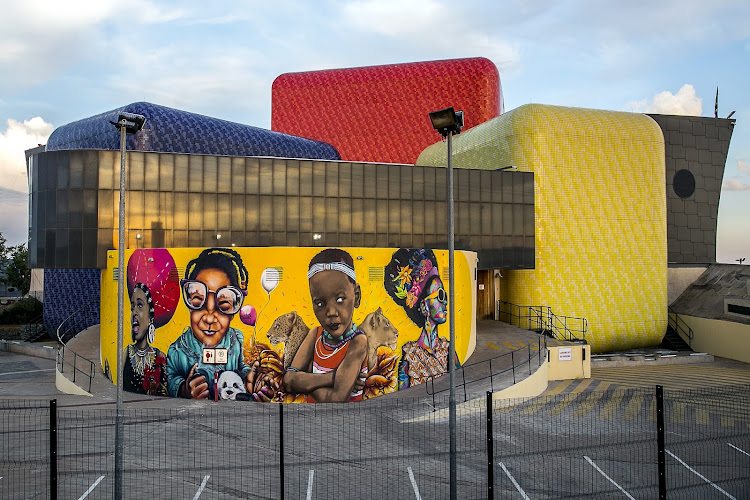 And they all concur that the beauty of street art lies in its public nature, a gallery free for all to consume from.

As Nkomo says, “by its very nature” street art breaks down barriers, and we can only continue to hope for more barriers to be broken by its beauty.