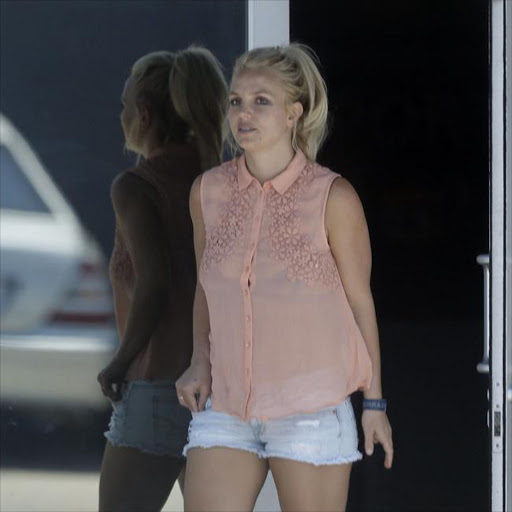 Britney Spears has broken her silence on Instagram after being out of the public eye since checking herself into a mental health facility earlier this month, to deal with her father almost dying. In the short video, Spears urges her fans not to worry about her and that all is well.

However, in the lengthy caption she talks about how she only wanted to take a moment for herself, but it’s been hard to do so because of “crazy things being said” and even her family and team getting death threats. She then accuses her ex manager Sam Lutfi of sending fake emails to her team, apparently pretending to be her.

Nice try Lou but this isn't going to work this time around pic.twitter.com/v5fopzErKz

Of course Lutfi took to social media to defend himself, stating that the accusations against him are a lie and in fact fabricated by Lou M. Taylor, a business manager who represents the likes of Britney Spears, Jennifer Lopez, Gwen Stefani and Mary J. Blige according to Variety.

Taylor has been at the centre of the drama, which started when Spears's fans started a #FreeBritney campaign, following beliefs that her team had forced her to check into the mental health facility.

However, based on an April 3 Instagram post, Spears stated that she needed a little ‘me time’ and encouraged her fans to do the same by prioritizing their mental health.

This is not the first time the pop star and mother of two has dealt with mental health problems. In 2007 her public meltdown was documented when she shaved her head and was admitted in a number of treatment facilities.

She further had struggles in the months and years that followed as her live performances were publicly shunned.

But the Princess of Pop reminded her fans that she is strong, concluding her Instagram post with “You may not know this about me, but I am strong, and stand up for what I want!”