Even though the weather has not been necessarily been kind or inviting, that has not stopped Joburg's A-listers from stepping out in style.

The glamorous event was emceed by Anele Mdoda and was well attended by celebrities, including Enhle Mbali, Reason, Langa Mavuso and Ayanda Thabethe.

Also making waves in the limited-edition bottle mix, was Ciroc vodka, who launched their fashionable Ciroc x Moschino campaign in another star studded affair during the recent fashion week.

Here's a look at who made the cut for the exclusive events. 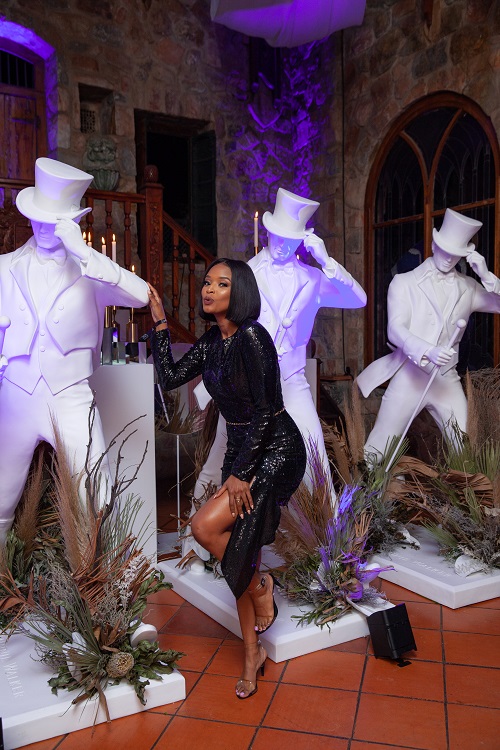 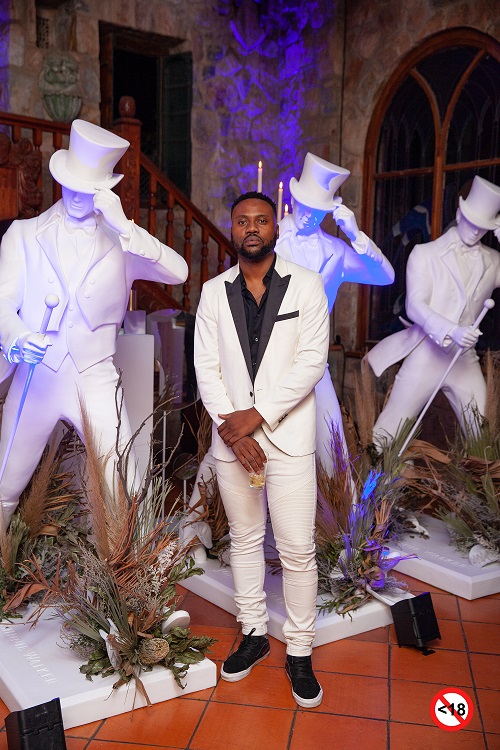 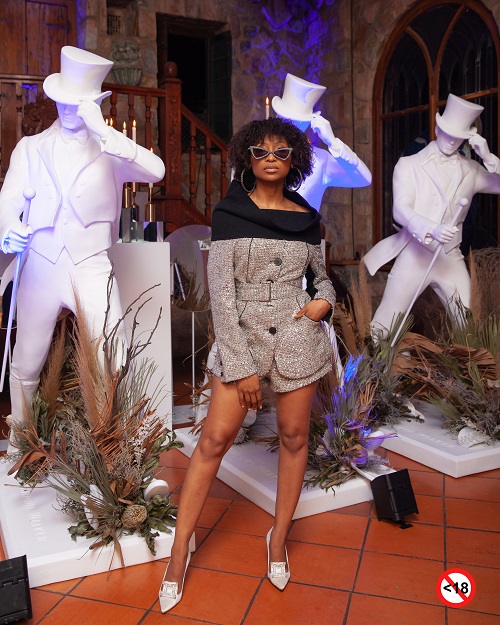 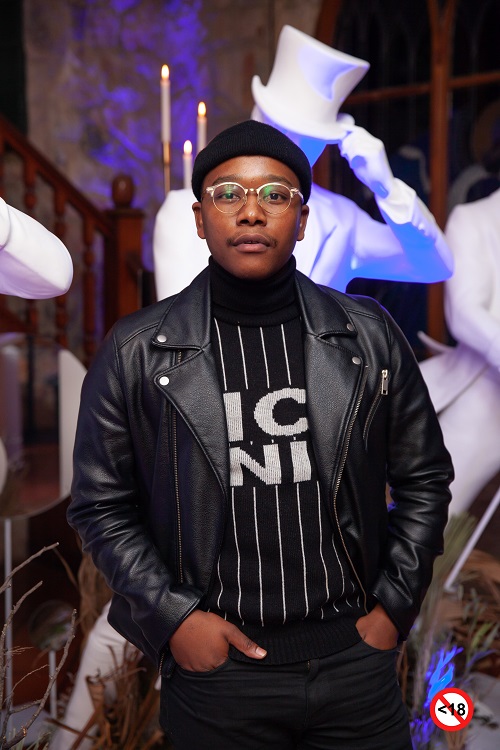 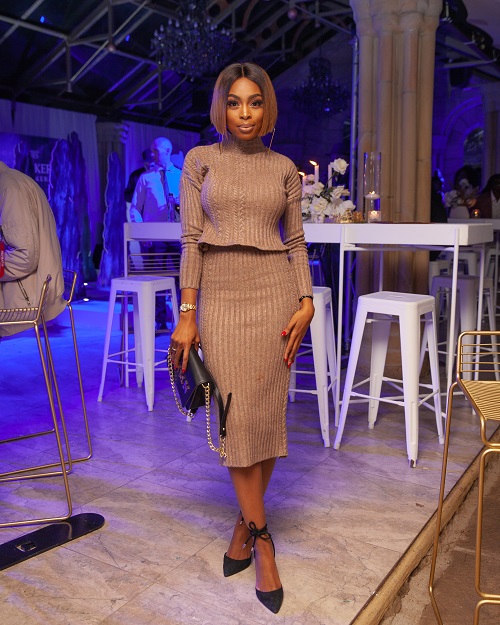 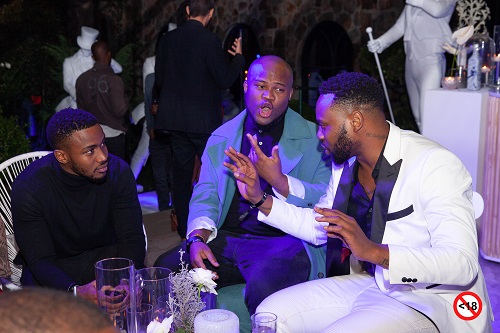 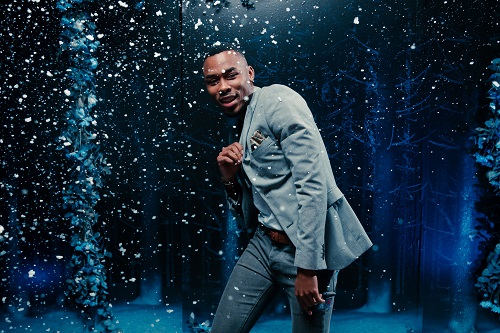 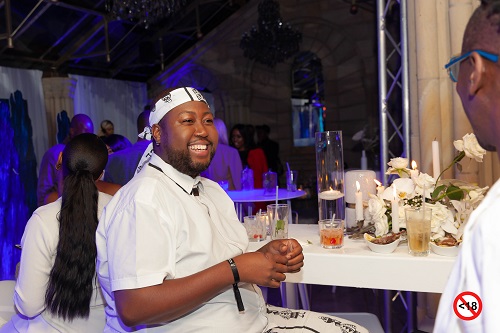 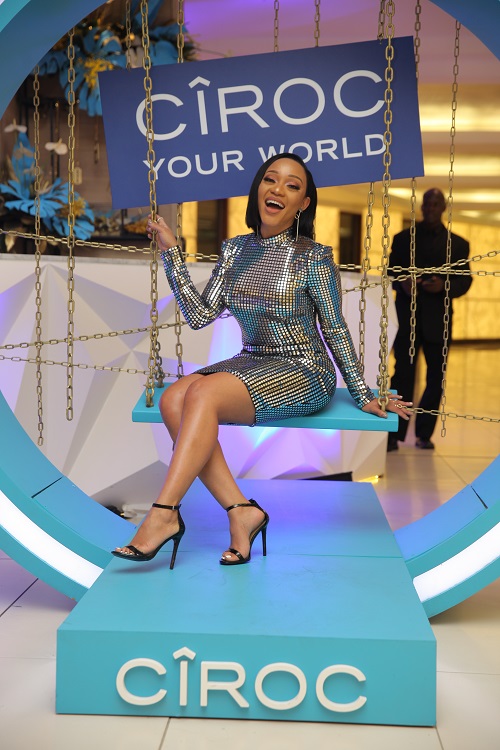 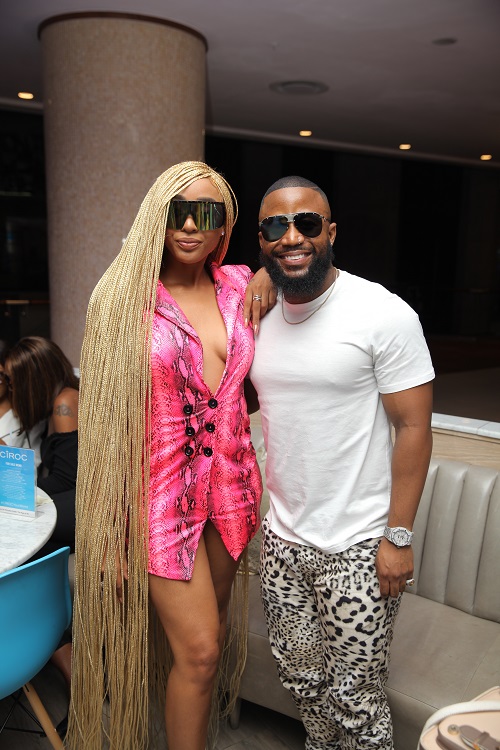 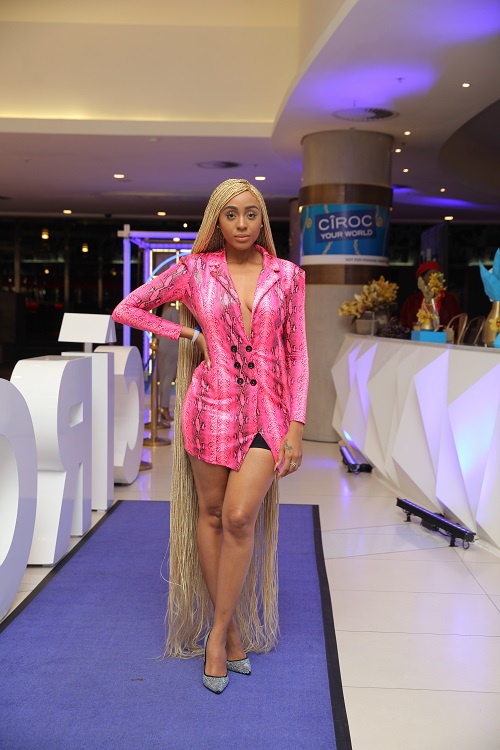 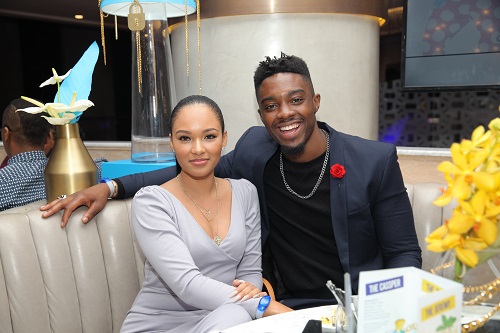 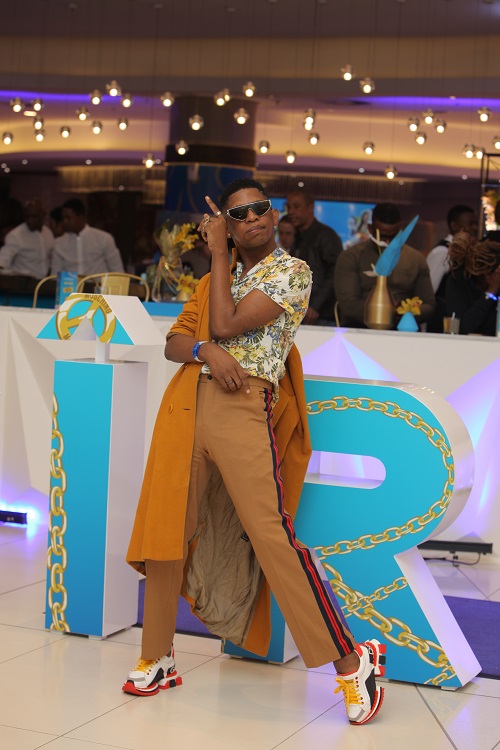