#TravelTuesday: Mossel Bay, the gateway to the Garden Route 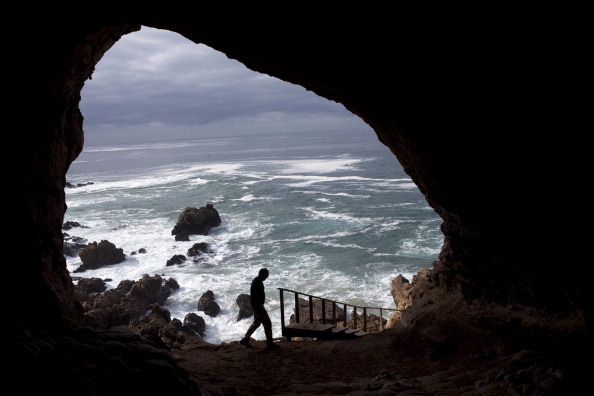 A view of the sea and rocks from inside a cave at Pinnacle Point.
Image: Photo: Per-Anders Pettersson/Getty Images

The gateway to the garden route, Mossel Bay’s history dates back thousands of years. From the Middle Stone Age to Dias’ discovery in 1488, it boasts some of the world’s finest mussels and seafood, pristine beaches, captivating caves, and year-round beach weather. Whether this is a stop on your adventure of the Garden Route or a much-needed break, it won’t disappoint.

Part of what makes Mossel Bay an attractive holiday destination is that it has year-long beach weather. During the peak holiday season, particularly over the December holidays, Mossel Bay comes alive with festivals, concerts, and fun on the beach. Whales normally arrive along the Mossel Bay coast at the end of June and depart in November, with the best time for whale watching being between mid-July to mid-October.

How to get there

Mossel Bay is located more or less halfway between Port Elizabeth and Cape Town and can be accessed by car via the N2 from either direction. The big trans-country bus operators stop here on their Cape-Town-Port Elizabeth route and the George airport is located roughly half an hour’s drive from Mossel Bay, offering a quick alternative for those travelling from the interior of South Africa. 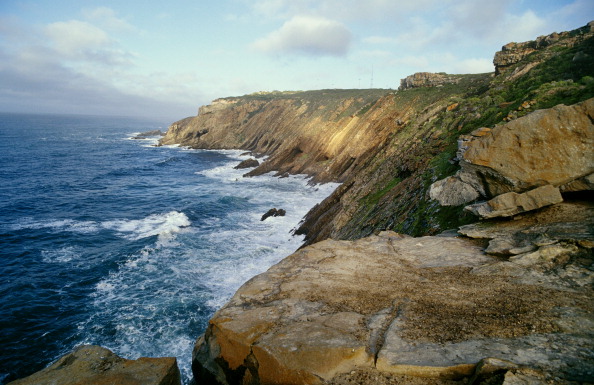 1. The collection of caves at Pinnacle Point doesn’t only offer visitors a beautiful taste of nature where whales can bee seen splashing around in the ocean; they are also an archaeological excavation site. Excavations carried out at Pinnacle point and the surrounding caves revealed the occupation of Middle Stone Age people between 170, 000 and 40, 000 years ago. The caves remain part of ongoing international studies and, as such, are not open to the public but guided visits of the caves can be booked in advance through the Point of Human Origins Experience.

2. Home to a life-size replica of the Dias Caravel ship; a shell museum and aquarium; and an ethno-botanical garden, the Bartolomeu Dias Museum Complex is a fun outing for the whole family and offers a glimpse into the earliest history of South Africa. Don’t forget to drop a letter at the 500-year-old Post Office Tree, South Africa’s oldest post office, where post is still collected on a daily basis. It’s open from 9:00 to 16:45 Mondays to Fridays and from 9:00 to 15:45 on weekends and public holidays. 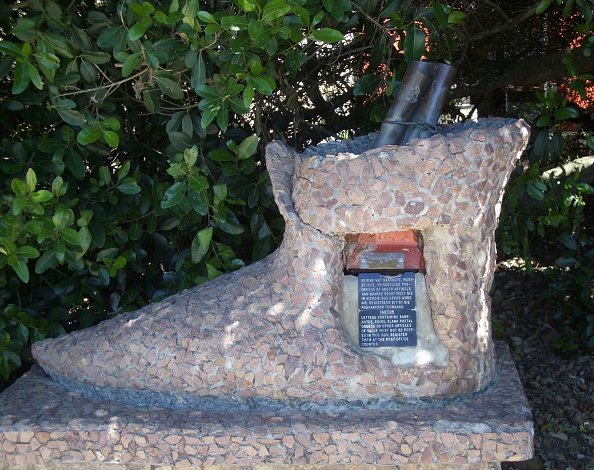 3. Built in 1864, the Cape St. Blaize Lighthouse is a 14.9 metre-tall Victorian lighthouse that still functions as a beacon to ships traversing the waters. Up until recently, it was one of only two lighthouses in South Africa that was manned 24 hours a day. Although automated now, the lighthouse still employs a team of lighthouse keepers. Visitors can do a tour of the lighthouse which is open from 10:00 – 12:00 and again from 12:30 – 15:00 Mondays to Fridays but is closed on weekends and public holidays.

4. The Cape St. Blaize Lighthouse is perched on the Cape St. Blaize Cave, a popular spot for whale and dolphin watching that offers a great lookout point. Artefacts dating back more than 80,000 years have been found in the cave and can be viewed in the Diaz Museum Complex.

If you’re feeling adventurous, why not embark on the St. Blaize Hiking Trail? It begins at the Cape St. Blaize Cave and extends for 13.5 kilometres to Dana Bay with parking available from both points. It promises to amaze with some of the most beautiful hiking views in South Africa. 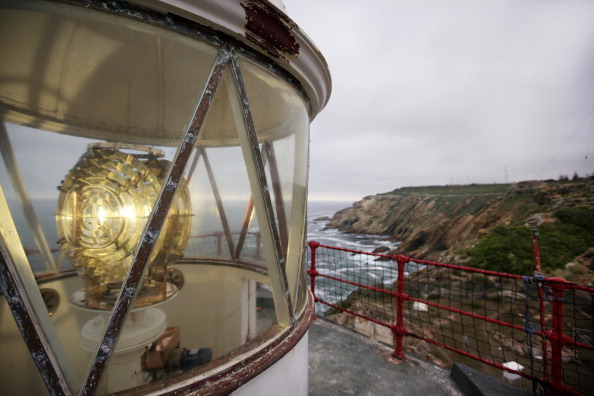 5. All aboard! The Diaz Express is a fun train experience that operates between Mossel Bay and George, including stops at the popular Santos beach in Mossel Bay, Great Brak River, Gelentana, and Maalgate. Have a look at their breakfast or lunch outings which include a stop for a snack along the way or simply enjoy the scenery of the magnificent Garden Route.

6. Established on one of the oldest farms in the Mossel Bay area, ReedValley offers visitors a wine-tasting experience of their export-quality wines in their tasting room. Visit their restaurant and indulge in a hearty Portuguese cuisine wine pairing.

7. An adrenaline junkie paradise, Mossel Bay offers a range of adventure sports, from shark cage diving or paraseiling to surfing and snorkeling and even sand boarding on the Dragon Dune, the biggest and longest sandboard ride in South Africa