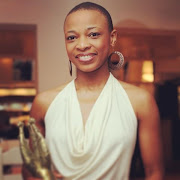 Image: Supplied Dr. Lwazi Manzi went from being an ER doctor to being a film producer.

When the SA Film and Television Awards (Saftas) take place this weekend at Sun City, one of the people rubbing shoulders with the country’s A-listers will be medical doctor turned film producer Lwazi Manzi of Spier Films.

Manzi, a former emergency room doctor, threw caution to the wind when she left medicine behind to follow her passion.

“I am a hopeless romantic and always follow my heart,” Manzi says. “I truly believe the time has passed for people to study one thing at university and then have one career their whole lives.”

Manzi’s six-year transition from doctor to full-time film producer has seen her involved in notable productions such as the award-winning film Of Good Report, Three Way Junction, Love Jacked and Bram Fischer. 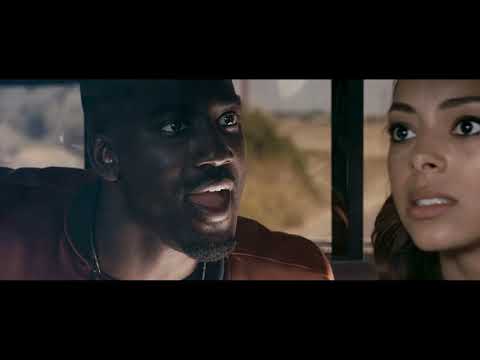 Current projects include Die Stropers (The Harvesters), which was shown at last year’s prestigious Cannes Film Festival. The film is set for release on our screens next month.

“I feel [film] is a medium that black people must take head-on. We need to carve out our own definition of blackness. For too long the narrative has been sabotaged by former oppressors of black people and we have to fight for our presence and truth. When I found myself in the film industry, I saw an opportunity to help with this cause,” she says.

This weekend, Manzi is hoping Spier Films will rack up another accolade. Measure of a Woman, a short film which is nominated under the best short film category at the Saftas.

The film will also be shown at the Rapid Lion Festival taking place at the Market Theatre in Joburg next week.