The largest exhibition of black modernist artists comes to Jozi 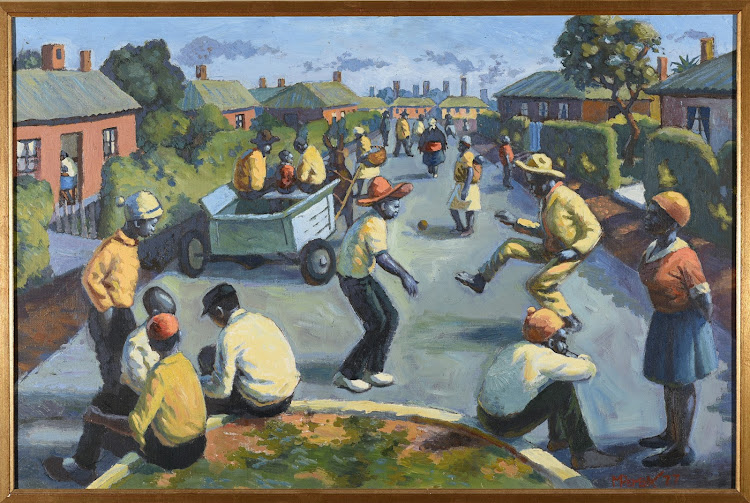 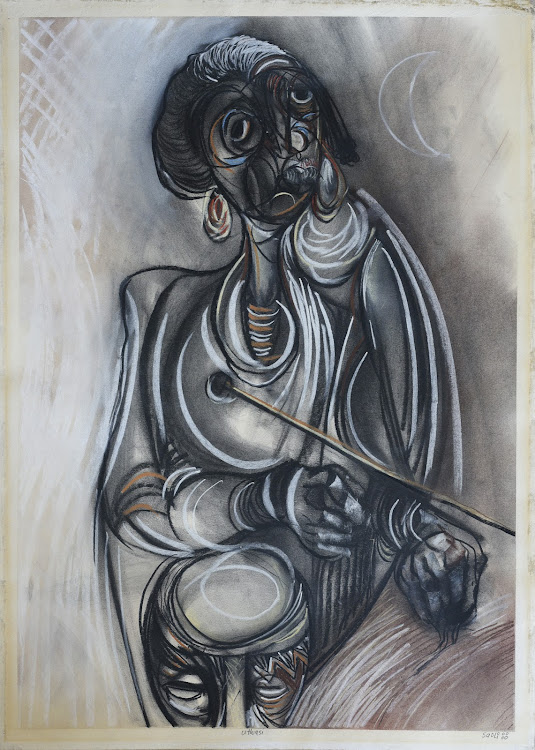 The largest exhibition of black modernist art will be on show at the Standard Bank Gallery in Johannesburg for the first time since the dawn of democracy. The idea behind the exhibition titled A Black Aesthetic: A View of South African Artists (1970-1990) is to encourage more critical engagement with artists whose works have historically been neglected. Curated by Dr Same Mdluli, A Black Aesthetic attempts to reposition these artists’ expression within the larger South African art historical narrative and redefine ways of discussing their work by challenging existing notions of what constitutes South African art history.

The exhibition will include a range of disciplines such as drawings, paintings, sculptures, etchings, woodcuts and linocuts from artists with diverse backgrounds who portray a variety of themes and thoughts: from resistance arts to abstraction and scenes of everyday life, with artworks depicting both hardships and optimism. Work on display will cover three decades of the collection produced in the context of colonial and apartheid SA. 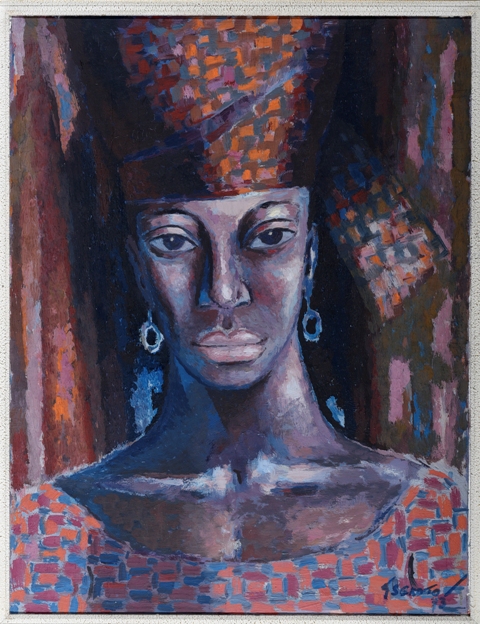 University of Fort Hare’s national heritage and cultural studies centre curator, Vuyani Booi, said: “These works are a great record of painful experiences, memories, and stories of black people in apartheid.” The exhibition draws from the University of Fort Hare art collection which was declared a national cultural treasure in 1998, one of the country’s largest collections of working black South African artists between 1970 and 1990. It is the first time the collection will be presented outside the Eastern Cape since 1992. Works will be by artists such as Gerard Sekoto, Dumile Feni, George Pemba, Gladys Mgudlandlu, Ernest Mancoba and John Koenakeefe Mohl.  A Black Aesthetic will be on from February 22-April 18