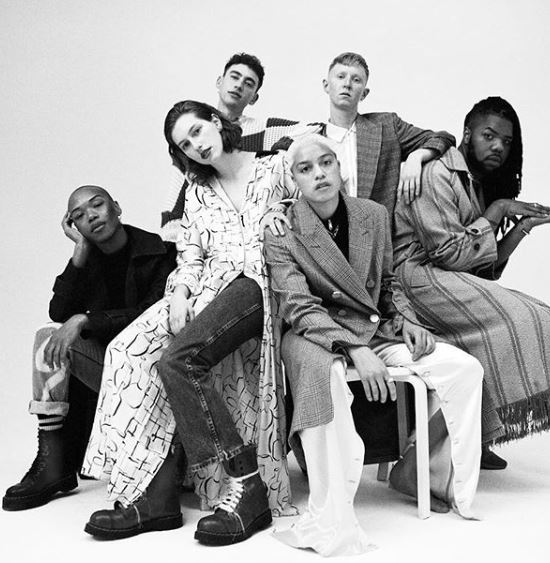 Musician and Inxeba actor Nakhane is waving the South African flag high! After performing internationally at AfroPunk in Paris and again in New York earlier this year, he has now been featured in the January 2019 edition of British Vogue magazine.

In a tweet earlier today, the singer explained how the article focuses on the rise of LGBTQ+ visibility in pop music. On being featured, the multi-talented artist said: "These things are strange, aren’t they? I always knew that I would be doing what I (am) doing. But the universe, or whatever one believes, surprises you with some unexpected presents. This is definitely one of them. It’s nice, wethu."

Strike a pose! I'm vogueing in the new issue of @BritishVogue, along with @alexander_olly, @MNEK, @KingPrincess69 & @nimmonimmo. Pick up a copy now to read about the rise of LGBTQ + visibility in pop music.