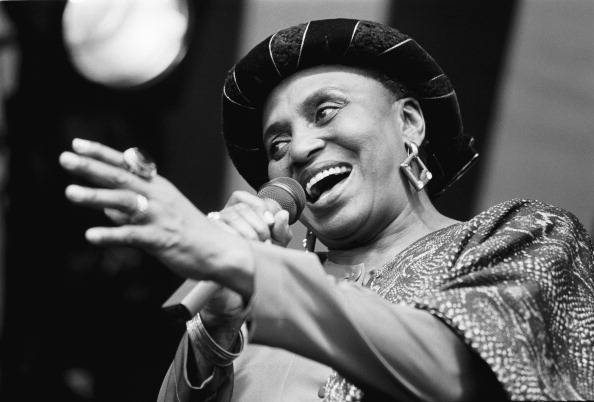 Miriam Makeba, performs at the Africa Festival in Delft, the Netherlands on 4th August 1990.
Image: Frans Schellekens/Redferns via Getty Images

There can be no doubt that Miriam Makeba was one of South Africa’s most prized exports and icons.

Which is why the nation is still mourning her death, a decade after she collapsed on departing the stage at a concert in Italy. Nonetheless, today is also a day to remember her as the icon she was.

With a career spanning more than four decades, Mama Africa, as she was affectionately known, not only became one of the most powerful voices to emerge from the continent, but also an important hero in the struggle against apartheid. 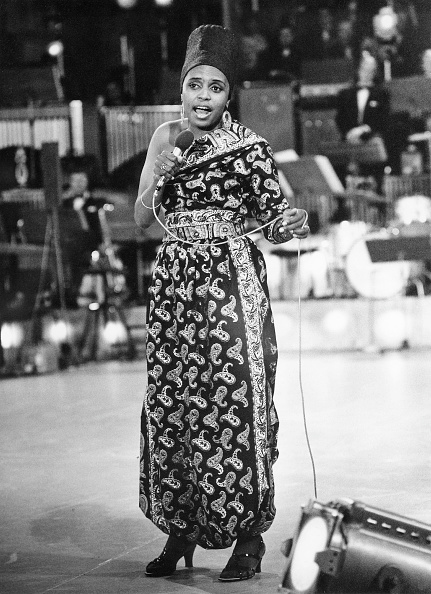 The musical icon took Afro pop and African jazz to the world stage, starting with her first solo album in 1960, which she recorded in New York. Makeba’s journey featured many highlights, from working with musical greats such as the Manhattan Brothers and Harry Belafonte, to becoming the first African recording artist to win a Grammy award. Pata Pata, The Click Song, and Soweto Blues are but a few of the songs by Makeba that will forever echo in our households.

As our first lady of song, Mama Africa’s presence was expressed not only by the reverberations of her voice, but also through her vibrant African style, which she proudly donned even when exiled in the US for more than 30 years. Her personality shone through in the statement headdresses and big, bold beads she often wore in her hair. Makeba’s fashion statements were powerful: among them, she popularised the kaftan dress that she was synonymous with until she passed on at the age of 76 in 2008.

The musical icon probably best summarised the impact she had on our heritage herself when she said: “I kept my culture. I kept the music of my roots. Through my music I became this voice and image of Africa and the people without even realising.” 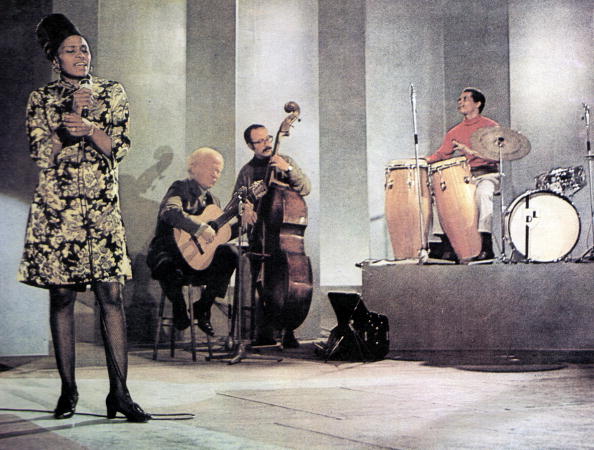 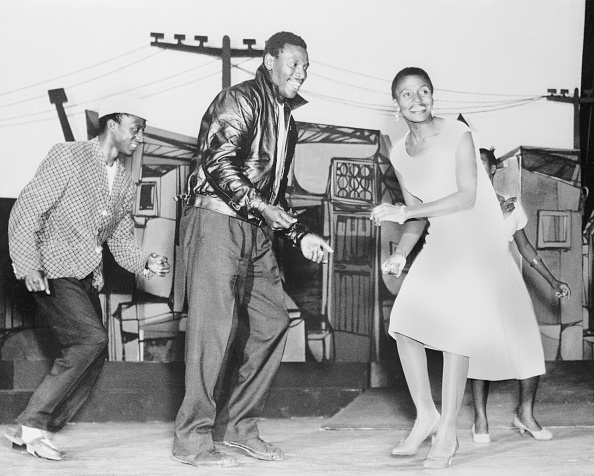 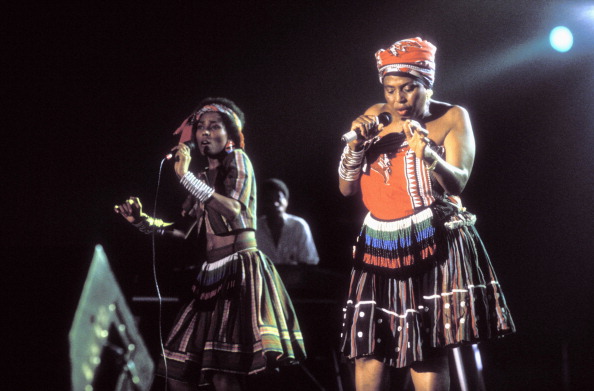 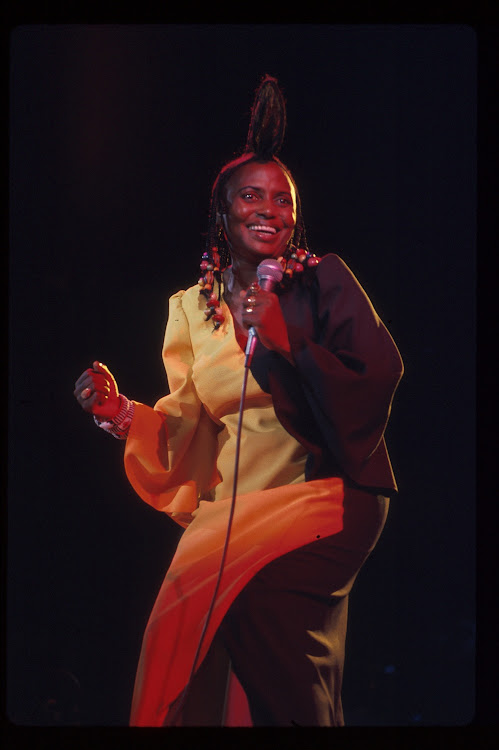 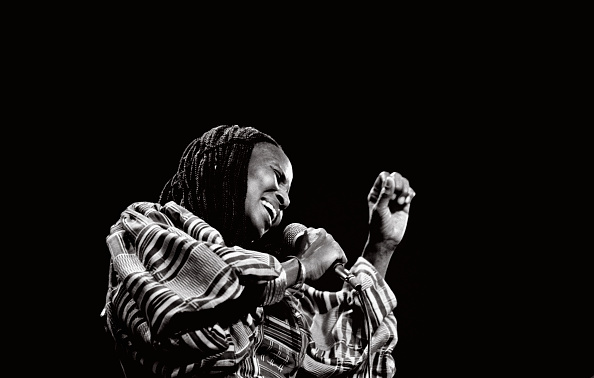