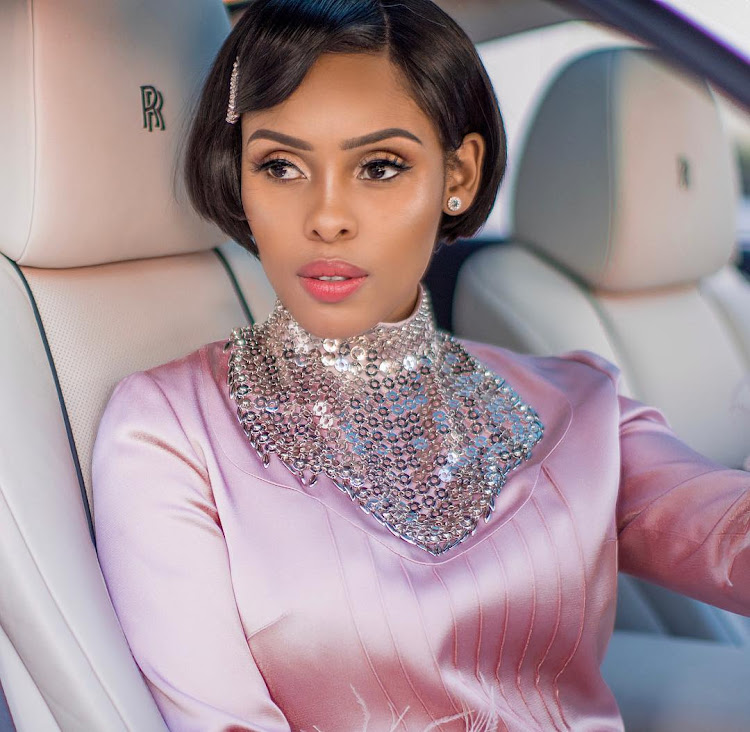 Style connoisseur Kefilwe Mabote, popularily known as Kefiboo , and creative director Rich Mnisi can be said to be informing the fashion zeitgeist.

Having recently been named whisky distillery Macallan’s Master of Couture and having worked with some of our top designers, such as Quiteria & George, Orapeleng Modutle and Gert-Johan Coetzee, Mabote is one of South Africa’s most loved digital luxury influencers. When asked to describe her personal style, Mabote said: “I am drawn to a minimal aesthetic, which is a great reflection of the Parisian chic style.”

Mnisi’s style can be described as quirky with athletic accents, as he is often spotted wearing sporty gear. When he is not on trend with athleisure, he often rocks a grunge look, with sultry elements.

If you’re looking to stand out, here are some style tips to incorporate into your own wardrobe this spring season:

As long as everything is exactly the way I want it, I’m totally flexible 🥀 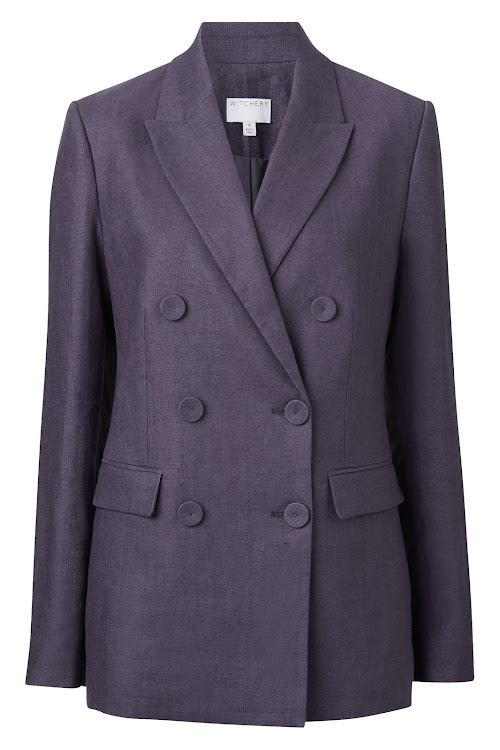 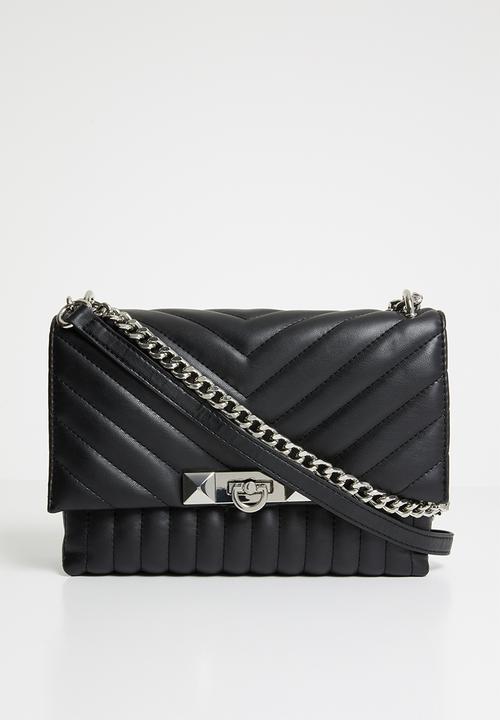 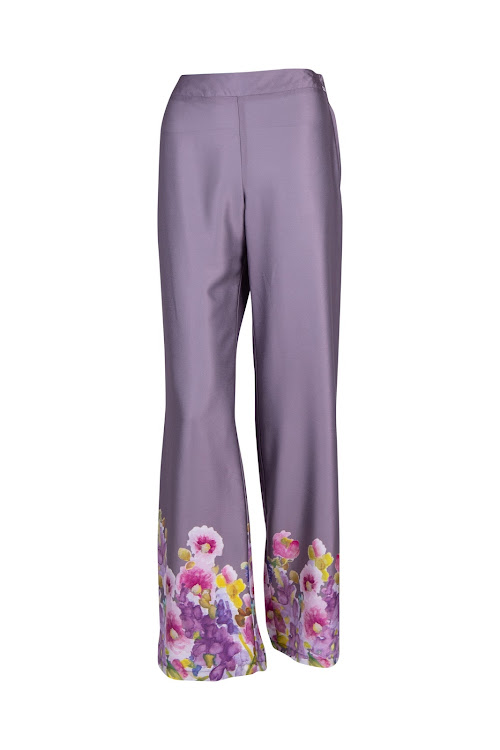 not so bad in NY 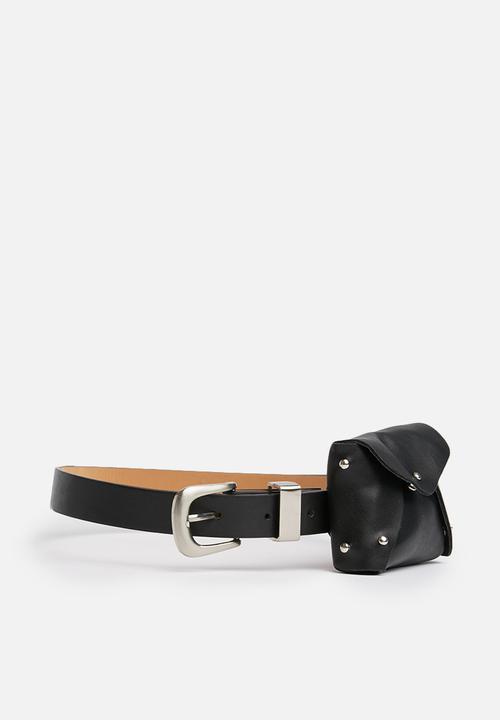 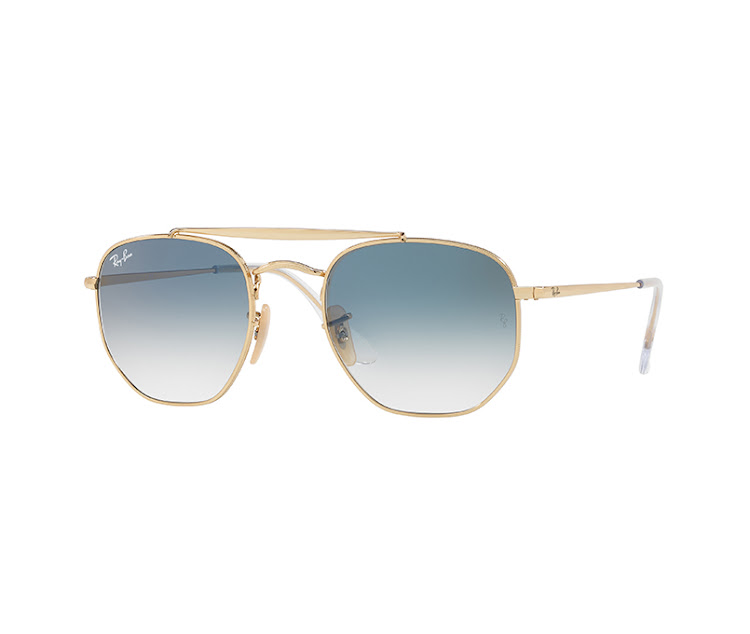 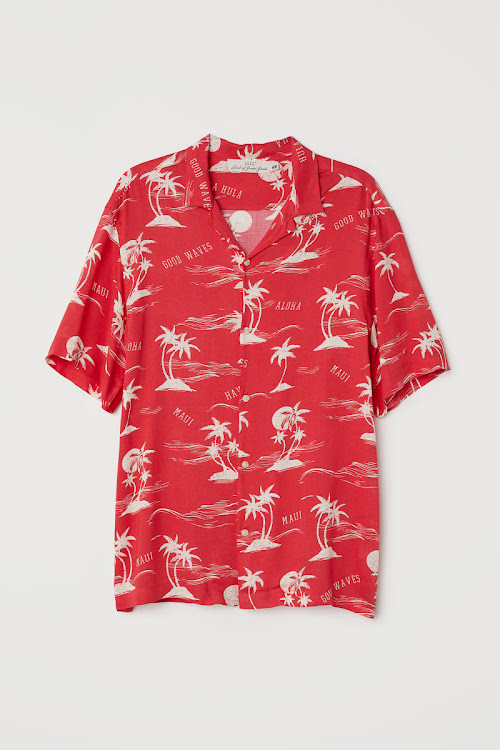 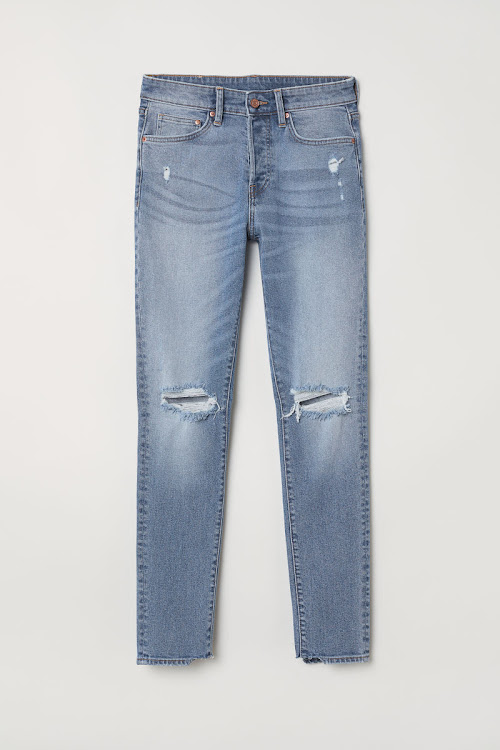 These two TV presenters know how to keep their winter slay-game on fleek without looking like an Alaskan Native in the snow.
S Mag
3 years ago