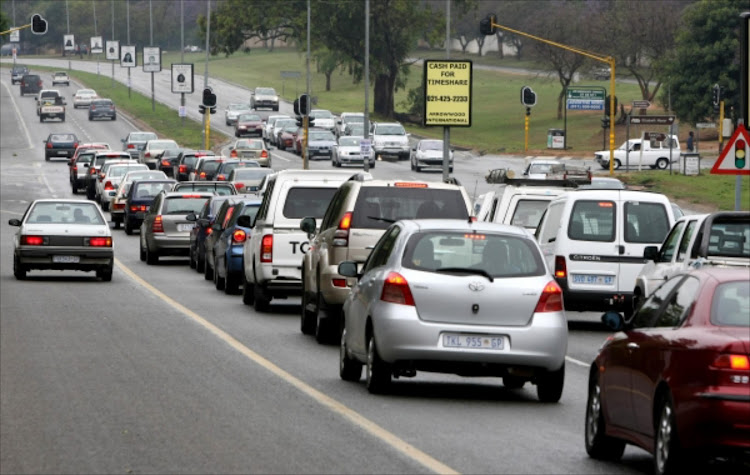 Traffic starts to pile up at the corners of William Nicol and Stirling Rd, Sandton, after robots were not working. Pic. Halden Krog. Circa October 2007. © The Times
Image: Halden Krog

William Nicol was trending yet again and of course, as usual, it was for its infamous traffic jams. Traffic lights on part of the heavily used road have not been working for these past two days and many people have taken to Twitter to voice their frustrations.

However, if you find your road rage simmering and are ready to start hooting needlessly at other infuriated drivers, perhaps take a deep breath and just be grateful that you were not stuck in some of the worst traffic jams in history.

Here are three of them:

The king of all traffic jams! Imagine being trapped in in one for 12 days? How is that even possible, you ask. Congestion was already a problem on the Beijing-Tibet expressways and work was under way to expand it. However, the trucks delivering construction materials, added to other vehicles, ended up causing gridlock. The standstill was 100km long and lasted for almost two weeks. 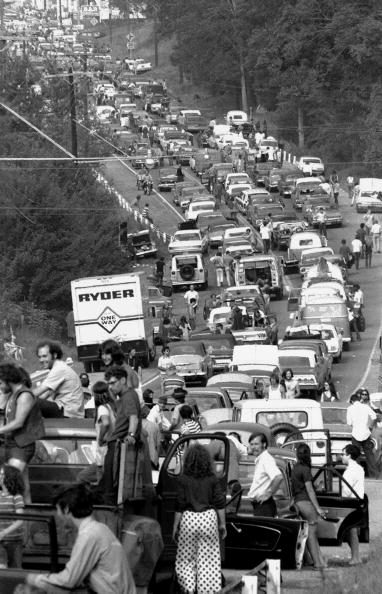 When the Woodstock Music & Arts Festival was hosted from August 15 to 18, a three-day traffic snarl-up ensued. Apparently, the organisers underestimated the number of people who would attend, resulting in a 32km traffic jam on the New York Thruway. Artists even had to be flown in by helicopter to avoid the traffic. As for music lovers, they abandoned their jammed cars and danced to the venue of one of the most famous jams in history.

After the fall of the Berlin Wall, an 18 million car traffic jam occurred at the Brandenburg Gate on April 12, as Germans suddenly had freedom of movement within the city and the country as a whole. What added to the gridlock was that it was not only a time people could reconnect with their family and friends after being divided for decades but it was the Easter holidays, when people take a break from work and school. Surely that’s one traffic jam we could all put up with?

Can you still really complain about South African traffic jams?