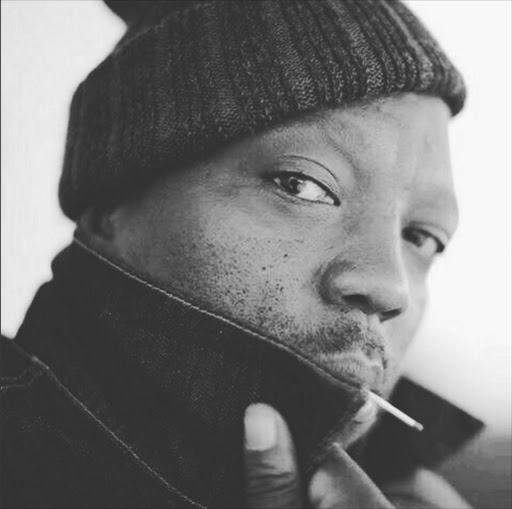 Our favourite kwaito and reality star Bonginkosi Dlamini who is affectionately known as Zola has finally made his comeback. Most famous for his 2002 reality show Zola 7,  he has been off the scene for some time.

In September this year he announced that  a new show on  DSTV's Moja Love will be hitting our screens.  The Mdlwembe hit maker has called the new show Hope with Zola which is set to air this month.

Metro Fm Dj Fresh spoke to him this morning and fans were loving it.

Let's take a look at some of the reactions:

“Don’t feel bad to shed of some of the people who you call friends, some come just to suck you dry”

Zola who has been in the industry for years shared some wisdom on radio this morning. Fans took to Twitter to thank him for the advice.

Eish work will start at 9am for me today. Zola is legendary #FreshBreakfast pic.twitter.com/CEA49JHzkf

Boss: Why are you late?
Me: I was listening to the legendary man himself on #MetroFM
Boss: Who is that?
Me: Zola 7 Mzolisto papa action inja ye game
Boss: I am sorry for disturbing you...Continue

Some fans were even willing to get into their office late to listen to the whole interview. The love is real.

Guys I have an interview at 8 and the company called checking if am OK with traffic and all, I said am on my way, when am infact outside listening in my car. I don't want to miss nothing from today's show. I love Zola so much ❤️❤️#freshbreakfast

Some fans decided to skip interviews and lie about traffic, all in the name of the great Kwaito star.

Please do squeeze woof woof on the Playlist today, I grew up on that song ka ZOLA, #FreshBreakfast is best

The Fresh Breakfast show this morning even got fans emotional reminiscing about their childhood, awww how sweet.