International Coffee Day: The weird side of your morning fix 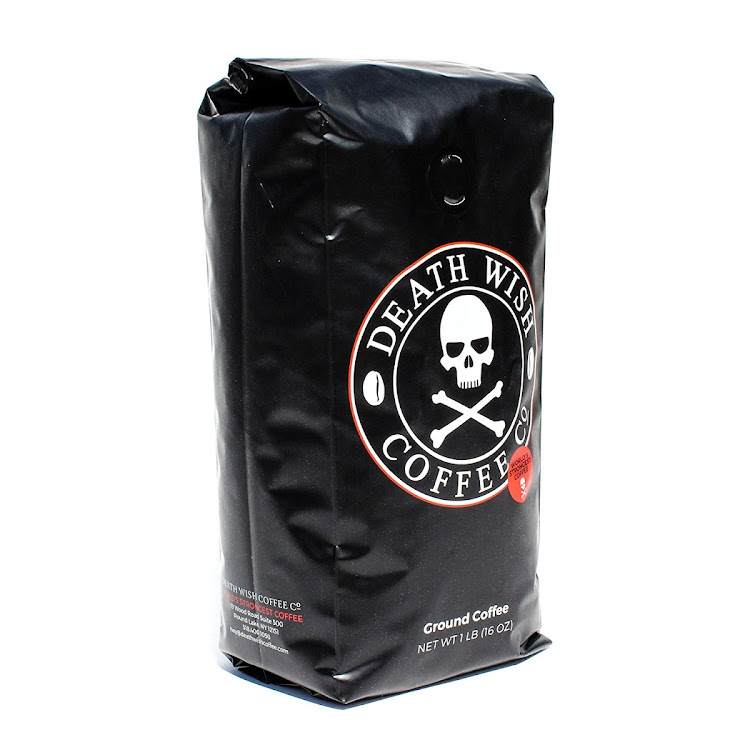 MORNING GLORY Try it if you dare.
Image: Death Wish

Although caffeine addicts probably think coffee should be celebrated every day, the official International Coffee Day was held on Monday. The special day saw the invention of very special coffee recipes. Although the four I have chosen are a little weird and in some cases possibly controversial, they will expand your knowledge of the weird  world of coffee – and you can find them all right here in SA. 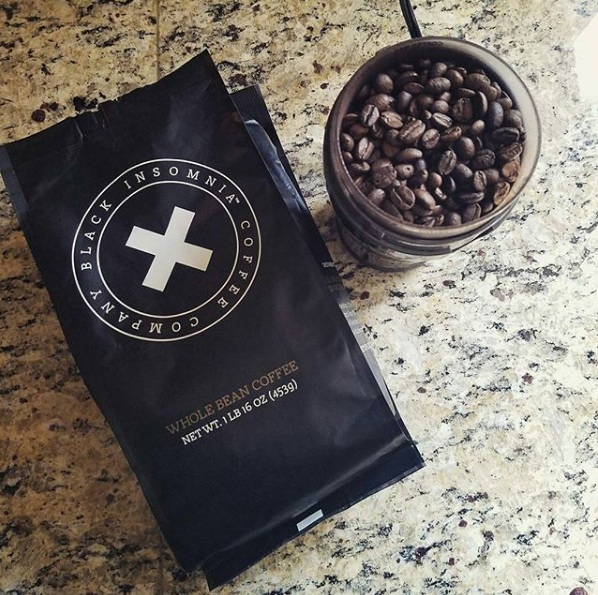 In 2017 it was decided that Cape Town was the home of the world’s strongest coffee, created by Sean Kristafor in 2016. Along with US competitor Death Wish, Caffeine Informer places Black Insomnia on its list of the most dangerous caffeinated products. According to CNN the International Information Council recommends a maximum of 400mg of daily caffeine consumption, compared to the 702mg of caffeine found in a 354ml cup of Black Insomnia. If some of the Amazon reviews do not scare you, then by all means try this coffee.

Wantitall.co.za will deliver the ground coffee to your door. 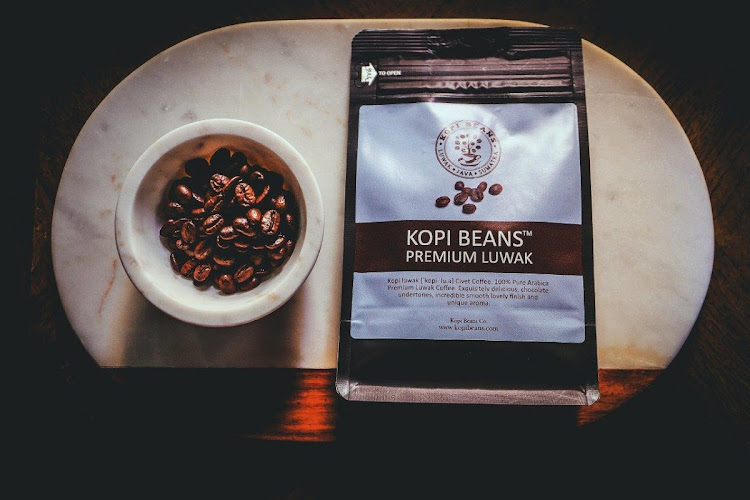 Considered the most expensive in the world, Kopi Luwak is also known as cat poop coffee because of its production process. It starts with the civet, a southeast Asian furry and long-tailed catlike animal that eats coffee cherries. The animals eventually excrete the “hard, indigestible innards of the fruit” after they have fermented in the animal’s stomach. These beans are then ground to make Kopi Luwak. The coffee is controversial because in a bid to cash in on the fad civet farms are accused of animal cruelty in their production methods. Many cafes that used to stock it, such The Haas Collective in Cape Town, have stopped doing so. 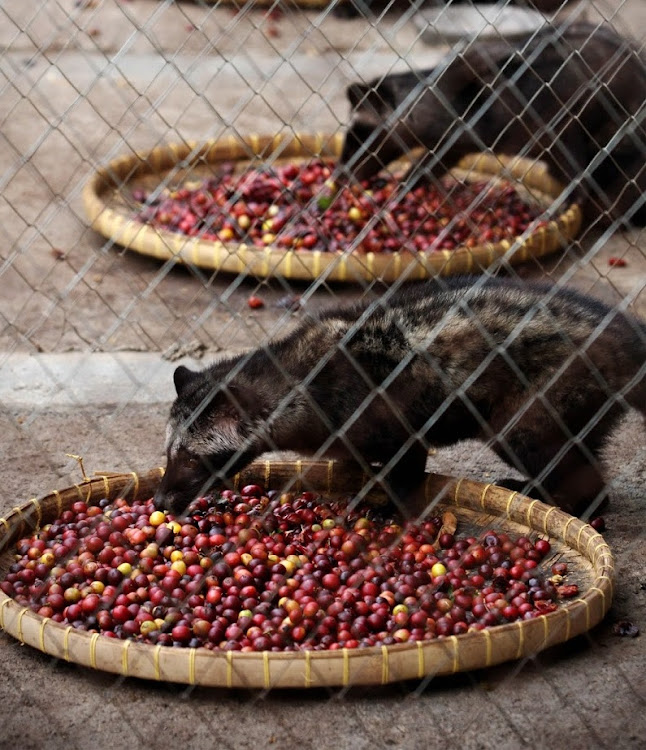 Many other animal-produced coffee beans are also controversial, but some stockists claim to sell “anti-cruelty farm” Kopi Luwak coffee beans, “where the civets run free and wild to consume only the best selected coffee cherries”.

Order from luwakcoffee.co.za and have it delivered within a few days. 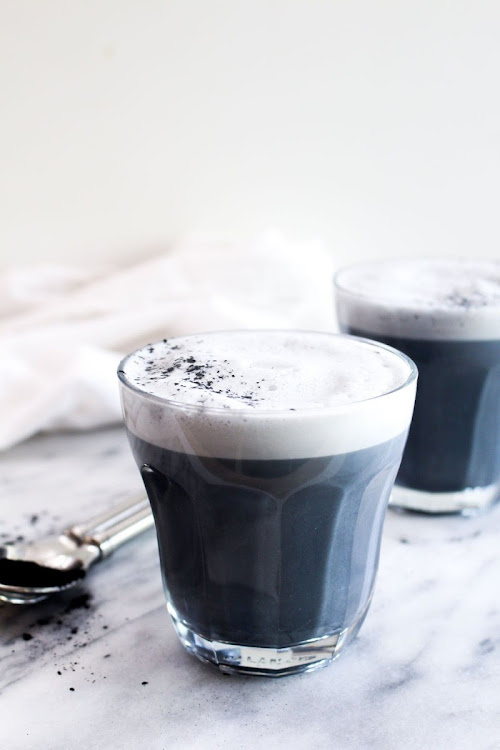 Activated charcoal in food became a trend around 2016, appearing in everything from ice cream to hamburger buns. Then in 2017 charcoal lattes joined the trend. Made with the ingredient, some espresso and milk, the drink has become an Instagram hit.

Activated charcoal is a “by-product of burning coconut shells, wood, or other plant materials” and because it is considered a detoxifying agent, it is has become a popular “healthy” ingredient in a detox diet.

Doctors have been using activated charcoal for a long time because of its absorption properties. It can reduce bloating, and treat drug overdoses and poisoning. For these reasons they caution against its repeated use. Activated charcoal does not discriminate as it absorbs poison or vital vitamins. Doctors even warn that ingesting too much of the ingredient could affect your body’s ability to absorb medication, including birth control. But one latte once in a while should be okay and would look amazing on your Instagram feed. 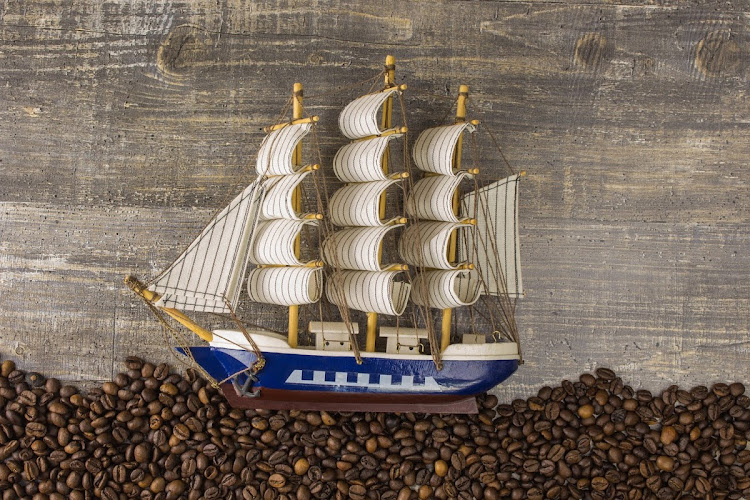 Its origins trace back to the colonial era when British ships would transport coffee beans from India, via the Cape of Good Hope, to Europe. The months-long journey affected the beans because of the salty moisture of the wooden cargo hold, resulting in a changed colour and taste. As transportation methods improved, it was easier for the beans to retain their original state, but many consumers in Europe had gotten used to the taste of the travel-affected bean. So a new technique called Monsooning was developed, in which the beans are first sun-dried and then exposed to the June-to-October monsoonal winds in India, an attempt to mimic the effects of the colonial journey.

As part of its Master Origin series, Nespresso has introduced Monsooned Malabar capsules and you can visit the Nespresso boutiques in Hyde Park or Sandton to buy the capsules or to get a cup of coffee.