Here's how Google is celebrating their birthday with you 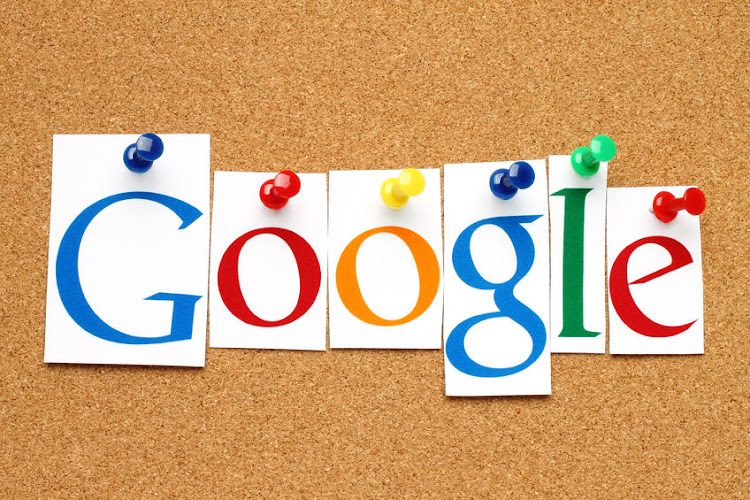 Google Search turns 20 this year! Google was officially incorporated on September 4 1998. Despite having celebrated its birthday on various days in September over the years, the company has chosen September 27 as its official birthday. To celebrate two decades of existence, Google is showcasing 20 Easter Eggs from the past 20 years. Easter Eggs are the inside jokes and hidden messages which Google’s programmers have put out – where users least expect them.

One of the best Easter Eggs is the revival of the famous Nokia Snake game. 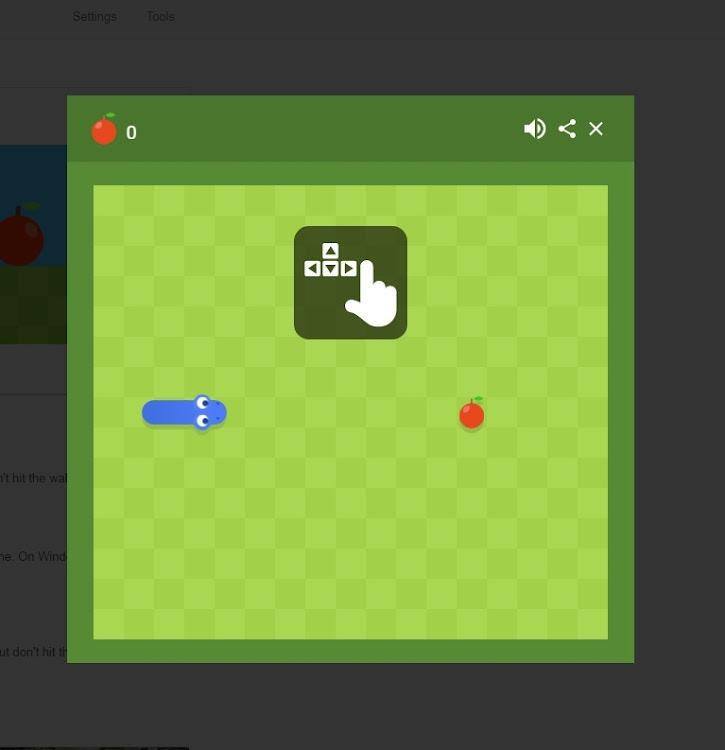 Google originally released this gem in 2017 but it is again available to play by simply typing “play snake” into the search engine. And it is still as addictive as when you first played it on a keypad cell phone. You can go down memory lane with other games, such as Pacman, Tic-tac-toe or Solitaire, by simply typing their names into the search engine. For Atari Breakout, you need to launch an image search to play the game. There are many other Easter Eggs that you can have fun with and which cater to different interests. With this year’s birthday celebrations it is clear Google is a company that doesn’t like to be seen to take itself too seriously. Along with organising the world’s information, their search engine has also been a great tool for just letting loose and having fun. And who doesn’t want to join that party?