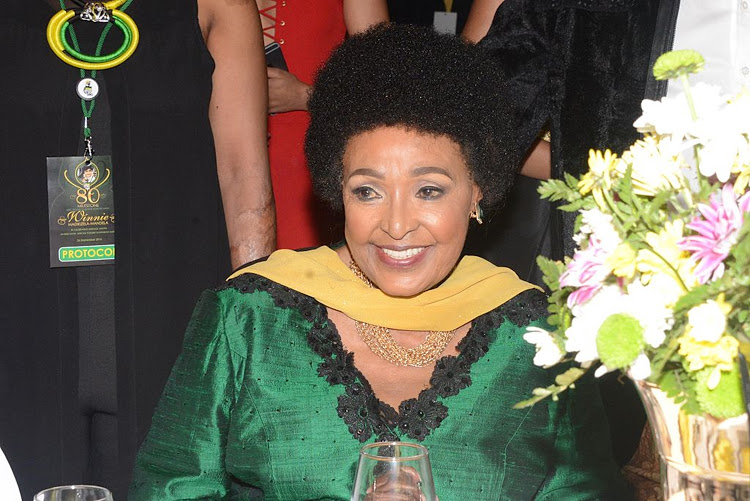 Mother of the Nation Winnie Madikizela-Mandela, who died in April this year, would have celebrated her 82nd birthday today

Thousands of words have been written about her but there are some facts that are not well known. These include:

1. She's just been given the Freedom of the City

Yesterday, the City of Johannesburg awarded the Freedom of the City - the council's highest honour  - to Madikizela-Mandela. 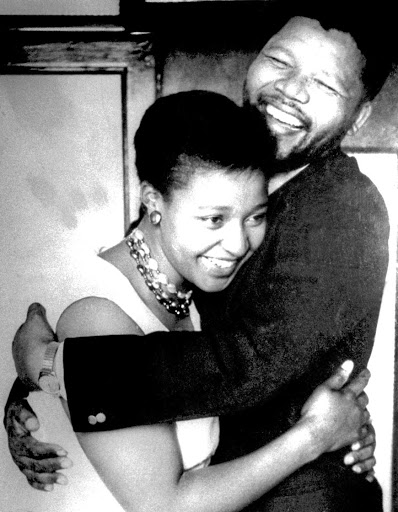 3. She met Madiba at a bus stop

Nelson Mandela persuaded Winnie to go on a lunch date after spotting the then 22-year-old at a bus stop in Soweto and thus one of SA's most famous romances began. Their second date was less conventional. Winnie was quoted in the Sunday Times as saying: "The next day I got a phone call. I would be picked up after work. Nelson, a fitness fanatic, was there in the car in gym attire. I was taken to the gym, to watch him sweat!"

4. She contemplated suicide while in prison

During her 491 days in prison, Winnie was ill and admitted to hospital several times. She's reported to have contemplated suicide at one stage.

She described the trauma she endured while in solitary confinement in a diary: "You are imprisoned in this little cell. When you stretch your hands you touch the walls. You are reduced to a nobody, a non-value. It is like killing you alive." 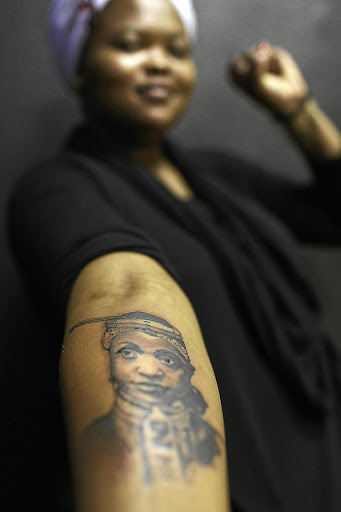 5. Her portrait has become a popular tattoo

Thapelo Tsotetsi from Black & White tattoo parlour in Rosebank told Sunday Times he got several requests for Mama Winnie tribute tattoos in the weeks after her death - including one from musician Buhlebendalo Mda of The Soil.

6. She wanted to be buried at home

But which home is a subject of debate. Mampini Chagi, Winnie's childhood friend and neighbour, said in an interview the struggle icon had expressed a wish to be buried alongside her parents in Mbhongweni in Eastern Cape.

The Citizen later reported she wanted to be buried in Qunu, but given the controversy around Winnie's court battle to inherit Mandela's homestead there, her family ultimately decided to lay her to rest in Fourways, Johannesburg.

7. She loved stick-fighting as a child

According to Chagi, stick-fighting was one of Winnie's favourite pastimes as a girl and she'd sometimes bunk her chores to join her pals in a play battle.

Struggle stalwart, Winnie Madikizela-Mandela, says she plans to lead a campaign to assist the widows and orphans who lost family members during the 2012 Marikana killings. Forty four people including 34 miners, police officers and security guards lost their lives during an unprotected strike at Lonmin mine. Madikizela-Mandela spoke during her 80th birthday celebrations in Cape Town on Wednesday night. For more news, visit: http://www.sabc.co.za/news