Rebirth of the Swing era 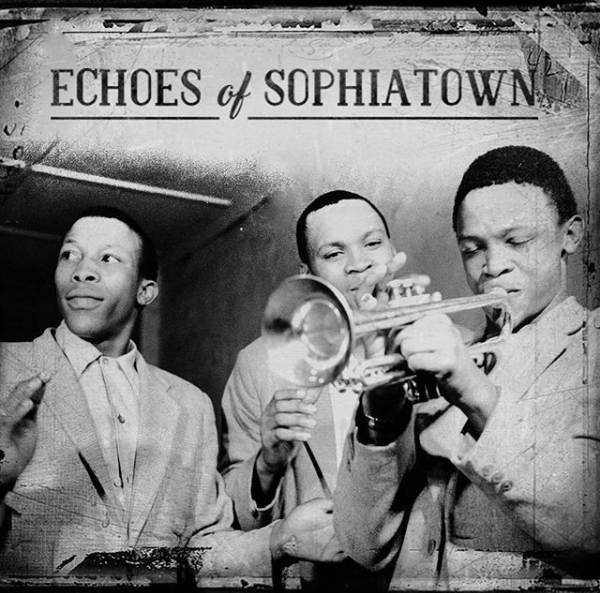 From the 1930s to the 1950s, the swing era in South Africa was blazing. Giants such as Hugh Masekela, Miriam Makeba and Dolly Rathebe made their mark during this time. However, because of apartheid, many voices were buried and censored. An organisation called Cape Town Swing (CTS) has launched a project called Echoes of Sophiatown to revive the lost music. 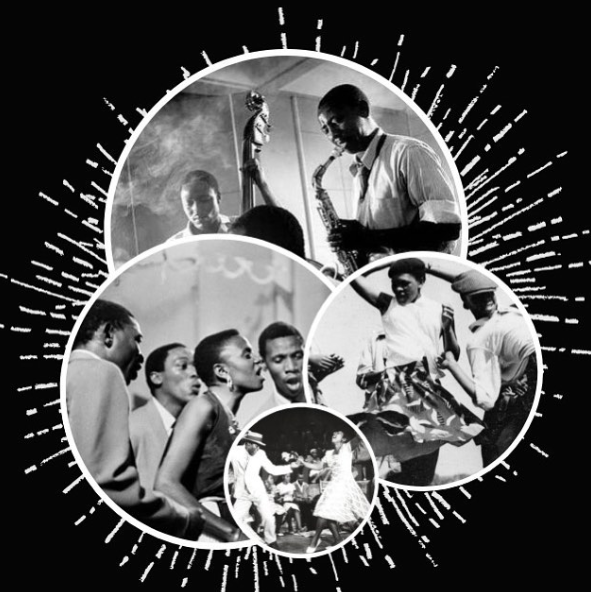 "The project aims to pay tribute to the original artists and celebrate their legacy by uncovering and bringing to life their music and stories," says CTS founder Brendan Argent.

They intend to do this by transcribing and re-recording the original versions of songs. The organisation has identified 30 numbers by South African artists and will debut them at the annual Mother City Hop international swing festival in March next year. Proudly South African band The Pebble Shakers will bring the music to life through their mesmerizing and soothing sounds.

CTS kicked off a crowd funding campaign on September 8, through Indiegogo. They have raised 23% of their target amount but, with only a few weeks to go, they are still a long off their goal.

According to Argent, the swing era is an essential part of South Africa's cultural heritage. 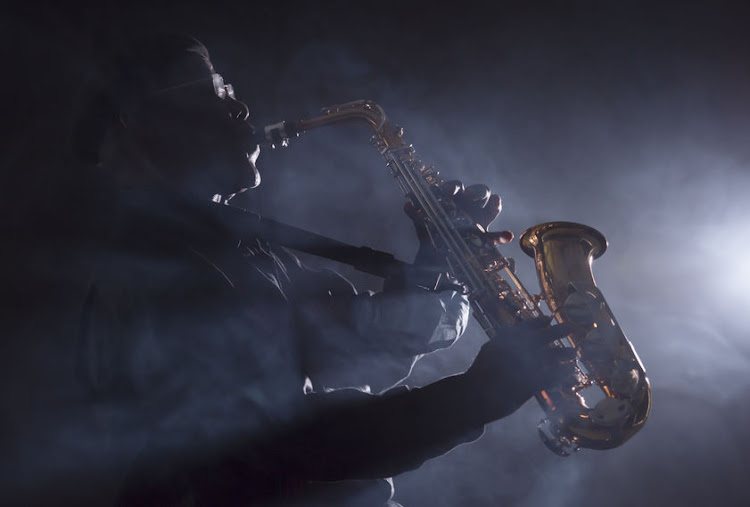 "We've had interest from people all across South Africa and contributions from around the world. The campaign runs until October 8 and, with the fixed funding model, we only receive the donations if we reach our target of $12 000,” he says.

“What more fitting way to celebrate heritage month in South Africa than by contributing to a project to preserve this remarkable piece of forgotten jazz history?"

To make a contribution

Echoes of Sophiatown is a transcription project to pay tribute to the South African jazz musicians of the 1930s-50s. These are the first songs that are available to be "sponsored" on Indiegogo (more info: https://igg.me/at/Sophiatown/x/9917344). Start times of song samples, with title and artist: 00:00 - Unomeva (Welcome Duru) by Dolly Rathebe and the African Ink Spots 01:30 - Third Avenue Special by the Alexandra All Star Band 03:00 - Sweet Talk by The Manhattan Brothers 04:30 - Swazi Stomp by the African Swingsters 06:00 - Skokiaan (Chikokiyana) by Bulawayo Sweet Rhythms Band 07:30 - Lo Tsotsi by Damuza Mdledle 09:00 - Kalla's Special by Spokes Mashiyane 10:30 - Dipsy Doodle by The Manhattan Brothers 12:00 - Diepkloof Ekha by the Jazz Dazzlers 13:30 - Boogie Woogie Wam by Walter Theletsane