Cycling shorts on the comeback trail 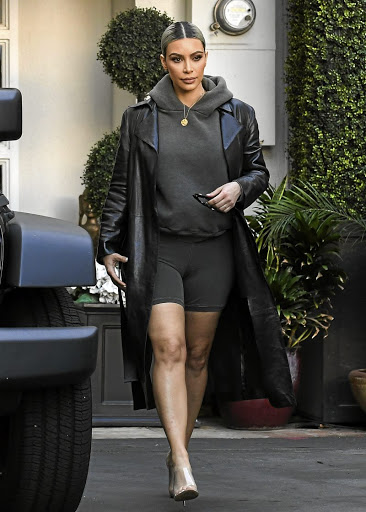 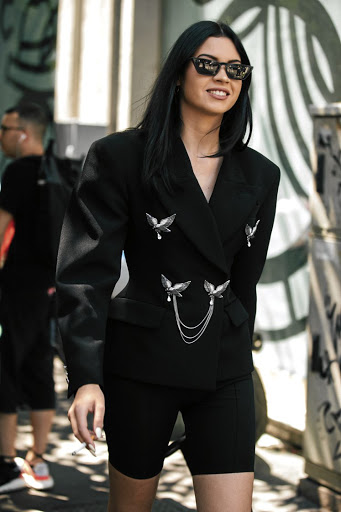 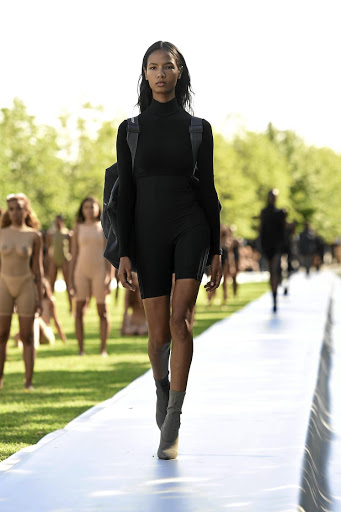 The athleisure trend is upping the ante this season with a new try-if-you-must item: cycling shorts that will probably never touch a bicycle.

The spandex tights may be a homage to the 1990s, but this season they have become the unexpected little sister to the ever- prevalent yoga pants, which woman now wear anywhere and everywhere, even if they haven't stepped into the gym.

Just one look at the runway provides ample proof of the impending spandex shorts revolution. Cycling shorts made an appearance on the runway at Saint Laurent, Off-White, Nina Ricci and many more brands during the Paris Fashion Week Spring/ Summer 2018 collections.

Those under the watchful eye of the paparazzi have also taken to this trend.

The likes of American television personality Kim Kardashian, Bella Hadid, Kendall Jenner and Hailey Baldwin have all been seen wearing them.

How to pull it off

Pulling off this ultra body- hugging, thigh-exposing and camel-toe prone piece of clothing is no small feat, so taking notes from the style pros is advised.

For a dressed-down look, pair them with an oversized printed T-shirt and a pair of questionably trendy dad sneakers for a casual day out.

To dress your cycle shorts up, top them with an oversized blazer and a pair of heels or thigh-high boots.

To avoid camel-toe or to combat exposing sheerness, wear fine spandex underwear and long- length tops and shirts. If you cringe at the thought of wearing exercise tights in public, proceed with caution. These reincarnated 1990s cycling shorts leave little to the imagination, so you better shape up and style up or leave this one to the Kardashians.