Opinion | World Cup of underdogs gives us a momentary lift 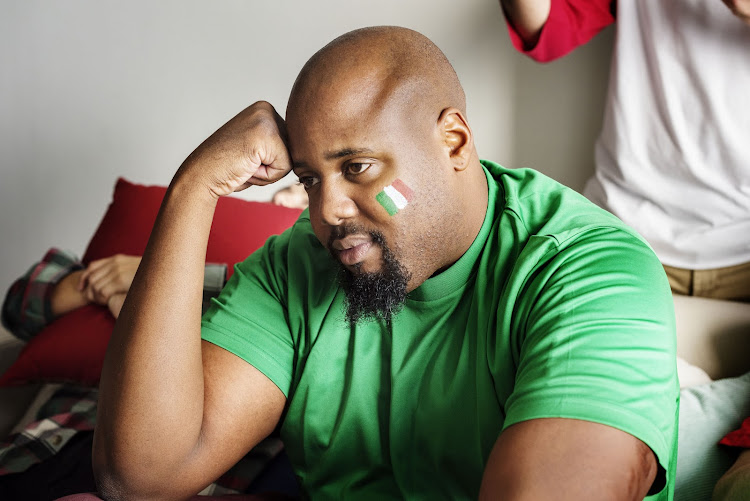 "Beware of the underdog" should really be the 2018 FIFA World Cup slogan. To say the current tournament in Russia has dealt more surprises than an episode of uTatakho is an understatement.

We have watched impossible odds turn into famous victories, big name stars take an early exit and teams that were destined for the knockout stages fall victim to lesser teams in the group stages.

And we, the public, have loved it. The idea of the "little guy" winning is maybe a subconscious nod to ourselves that even if we are not the richest, smartest or most successful, we too stand a chance at beating the odds.

Shamefully, part of the reason I suspect we also gravitate towards an upset is because of the concept of Schadenfreude, a German word which describes the joy or satisfaction we feel at witnessing the failures or humiliation of another.

WORLD CUP DIARY: Belgium confident they can beat Brazil in their quarterfinal clash

The final two matches in the World Cup Last 16 are played on Tuesday before we look forward to the quarterfinals starting on Friday.
Sport
3 years ago

Ironically, it was the Germans who brought us one of the biggest upsets this World Cup when the defending champions crashed out of the competition during the group stages.

As much as it pains us to admit it, at the core of the human experience is a sinister need to see others suffer some malaise so that we can feel better about ourselves and our position.

But the phenomenon of leaning towards the underdog is not only limited to the sporting field.

Think about the number of times your favourite celebrity has played up their humble beginnings, highlighting their Maftown origins. Heck, we even sold Charlize Theron to the world under the label of rising up from little known and largely forgettable Benoni.

Our favourite son, Trevor Noah, is on the way to creating a dynasty from his autobiographical book, Born a Crime, which follows his against-the-odds-tale across the landscape of apartheid South Africa.

TV host says his story relevant for the whole world.
Entertainment
4 years ago

Be that as it may, the truth is that the relationship we foster with these underdogs is nothing more than a glorified one-night stand, as we revert to our bigger and stronger lover at the first sight of their demise.

That being said, however, I will continue to enjoy (and support) this instalment of the World Cup, which has clearly been a party for the underdogs.

Too bad Africa was not invited.