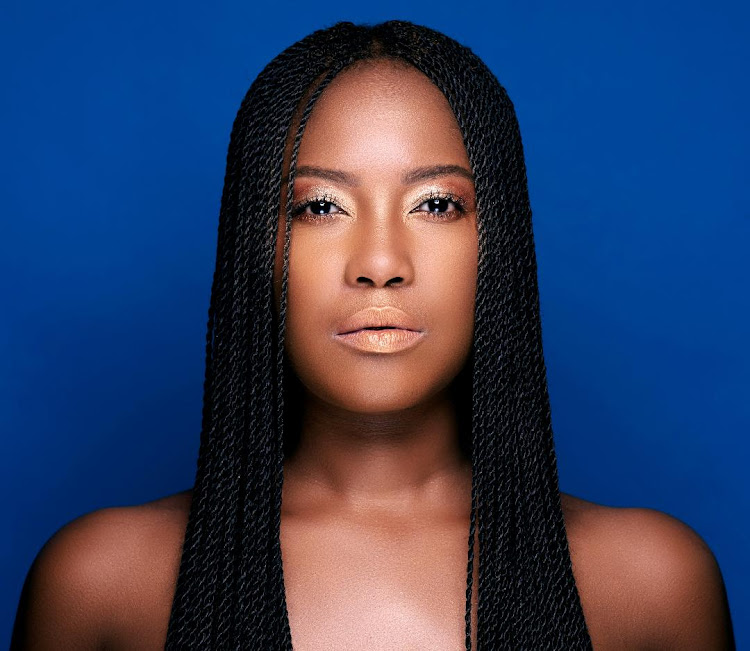 The music industry may have changed since Zamajobe Sithole lucked out on the second season of Idols SA but the soulful singer remains unchanged about the control she has with her music.

Following her well received return in 2017 with the single, Sobabili, Zamajobe has chosen to make a slow transition back into the spotlight with a new album in the pipelines.

The singer is also set to hit the stage at the Soweto International Jazz Festival tonight, as part of the Power of Women segment which will also see Grammy Award winning singer Deborah Cox, songstress Lady Zamah and Sho Madjozi performing.

Zamajobe has been secretive about why she chose to leave the spotlight and a hiatus from releasing a new album. "Every day I have a different answer when somebody asks me that. But today, what I'm feeling is that I needed to go in a different spiritual musical journey."

Having taken this journey Zamajobe plans to take her time making a comeback; however she does note that the industry has changed positively towards supporting woman. "I do feel like it's the time of the woman right now. I feel like woman strength is really coming to the forefront in all aspects."

Zamajobe is also keen on taking a role that will see her showing that women's strength is not limited to the home front but on a bigger scale in other aspects of life, something she looks forward to portraying on her stance in her music. "I feel sorry for anyone who stands in my way once I'm really serious. Any male or anybody that's going to come at me sideways — I feel sorry for them."

Since her last album Thula Mntwana in 2013 the music industry has seen a number of changes, especially with the inclusion of social media which Zamajobe found had its own positives. "We can engage with our audience a little more directly now. There are going to be a lot of independent companies, myself included. I've just left a major but I'm not looking to get signed to anybody because I want to set up my own business and be my own independent." As a result, she views this as an advantage that allows her to engage her audience with her music, allowing her to figure out what they are interested in.

While it might work to her advantage, Zamajobe is quick to note that her approach at taking full control of her brand might not work for a newcomer in the industry. "I'm learning how to do my publishing properly and learning about copyrights, which are all the things that I learnt from Sony. Right now there's a good chance for someone to be independent once they've had that experience. My going independent is like a personal promotion."

The Soweto International Jazz Festival, taking place at the Soweto Theatre, is currently on and will run until Sunday June 17..