Beyonce, J-Lo: these 'celebs' could be crawling in your garden 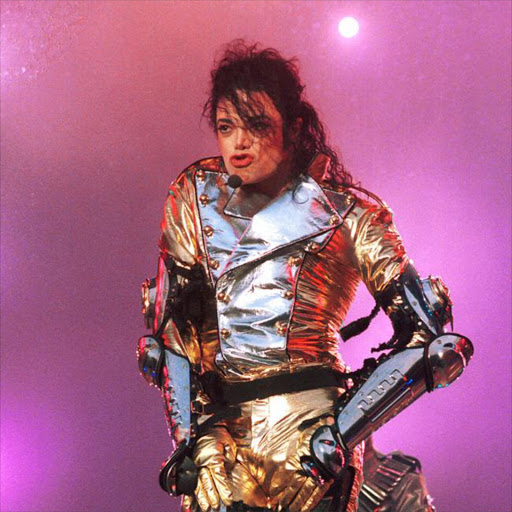 If science’s image as a dull and dry field bugs you, think again – people are finding interesting species and naming them after stars

You are probably wondering, after all that trekking and research to make sure this is not just another garden-variety parasite, why not name it after yourself? According to Smithsonian.com. the father of taxonomy Carl Linnaeus decided to name species in a way that would loosen the purse strings of rich patrons. Nowadays, before a name is considered, it has to pass the rules set by the International Codes of Zoological Nomenclature. ICZN board member Judith Winston was quoted in Slate magazine describing naming a newfound species after yoursef as "tacky".

Thought DiCaprio was the only celebrity with an insect named after him? Here are other A-listers who inspired names for interesting creatures.

Reason for the name: In an interview with Daily Mail, the group revealed they were celebrating their discovery in a restaurant in Alsasua, Spain, when the news of Michael Jackson's death popped up on a television screen. They decided to honour the "timeless" pop legend by naming the crab after him. 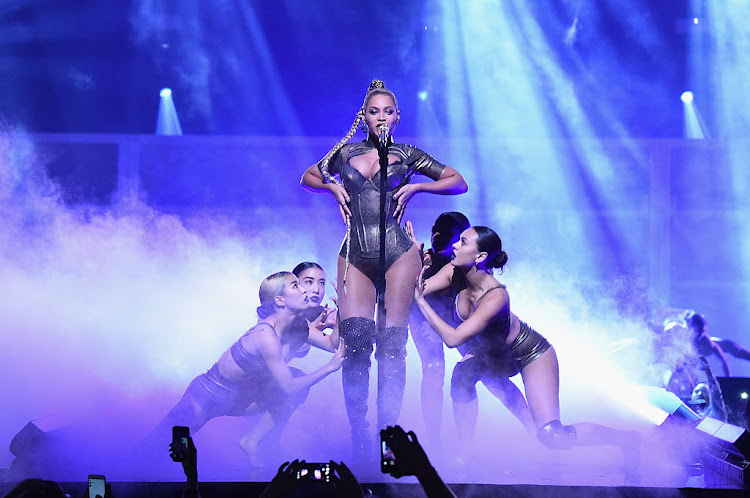 Reason for the name: As we all know, Beyoncé was the lead singer of Destiny's Child and one of their popular hits was Bootylicious. In an article in The Conversation, it is revealed that Lessard thought the golden hairs on the fly made it look "bootylicious" and knew to name it after Queen Bee herself. 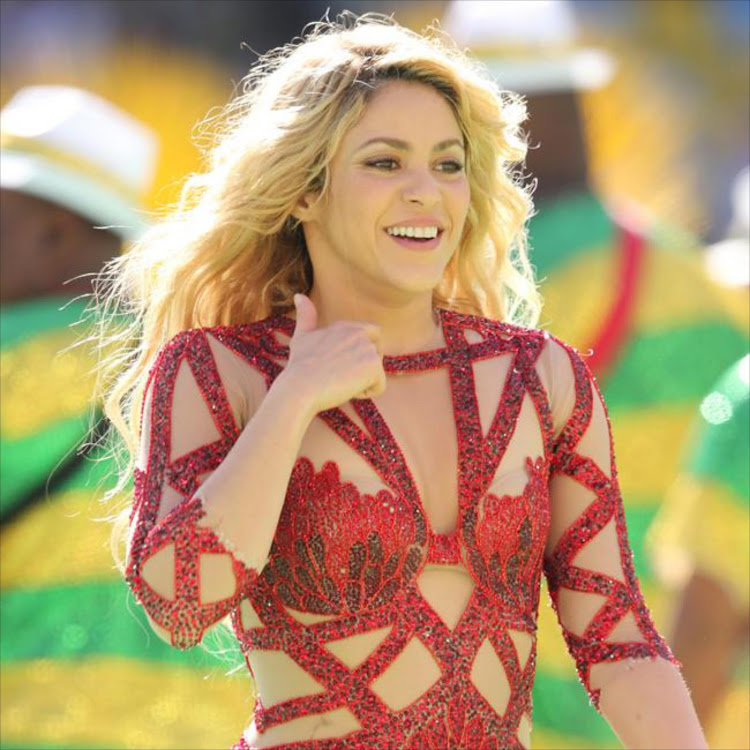 Reason for the name: These little critters search for forest caterpillars and inject eggs into them. When this is done, the host caterpillar wiggles in a manner that reminded the entomologists of singer Shakira's hip movements when dancing. 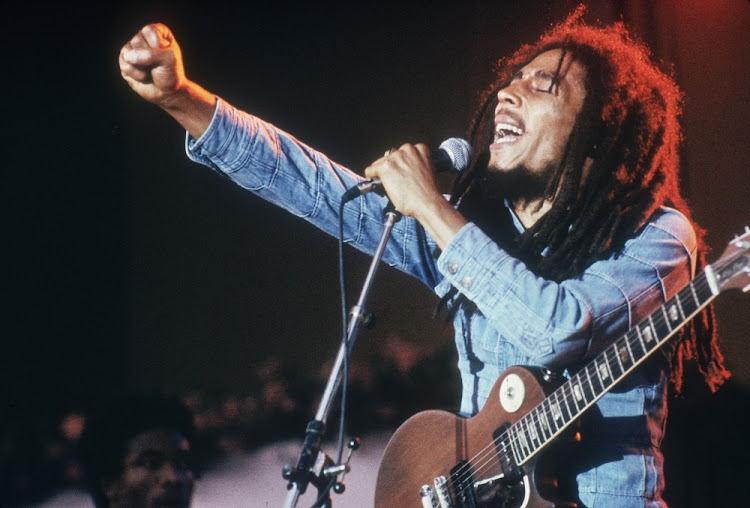 Reason for the names: Iconic reggae singer Bob Marley’s music reached far and wide and left an impression on many. He has had two species named after him. Baehr, Raven and Harms chose Marley because of his 1973 tune High Tide or Low Tide. In a research article, they revealed the spider has a unique biology that allows it to breathe underwater, which they linked to the message of perseverance in Marley's song. In an article for the National Science Foundation, Sikkel revealed he chose to name the parasite he discovered after Marley in admiration of his music. 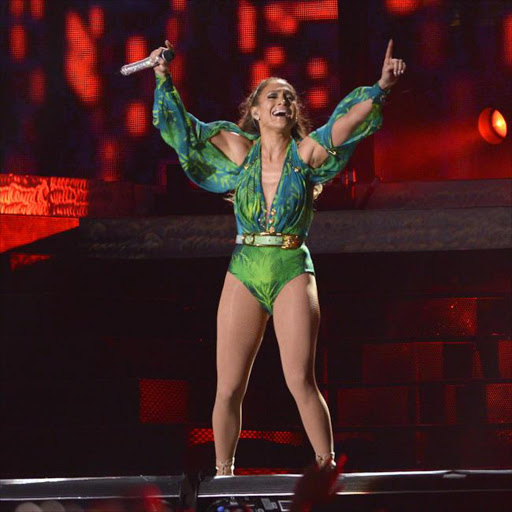 Reason for name: Jennifer Lopez has had a musical career that spans over 19 years. In that time, she has collected many accolades for her rhythmic beats and dancing. It was this music that helped Pešić and his team stay in a good mood while writing the manuscript on the aquatic mite.