Mixed-race royalty is not a new thing 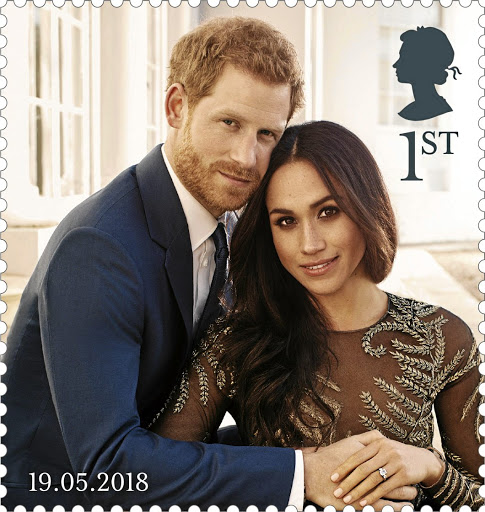 The much-anticipated royal wedding between American actress Meghan Markle and blue-blood Prince Harry is finally upon us.

Taking place this Saturday, the wedding has garnered a flurry of interest as Markle is not only a divorcee, but also of mixed ethnicity - her mother is black.

However, the former Suits actress is not the first black person to infiltrate the traditionally stuck-up European aristocracy.

Princess Angela Lichtenstein was the first known person of African descent to marry into a reigning European family in 2000.

The history of black royals in Europe dates back as far as the 18th century. Dido Elizabeth Belle, born in the West Indies in 1761, moved to England and became an heiress to her aristocratic father's fortune. A movie based on her life, Belle, starred Gugu Mbatha-Raw.

There was also Queen Charlotte of England whose portrait by Allan Ramsay in 1762 adds weight to theories that she was mixed race.