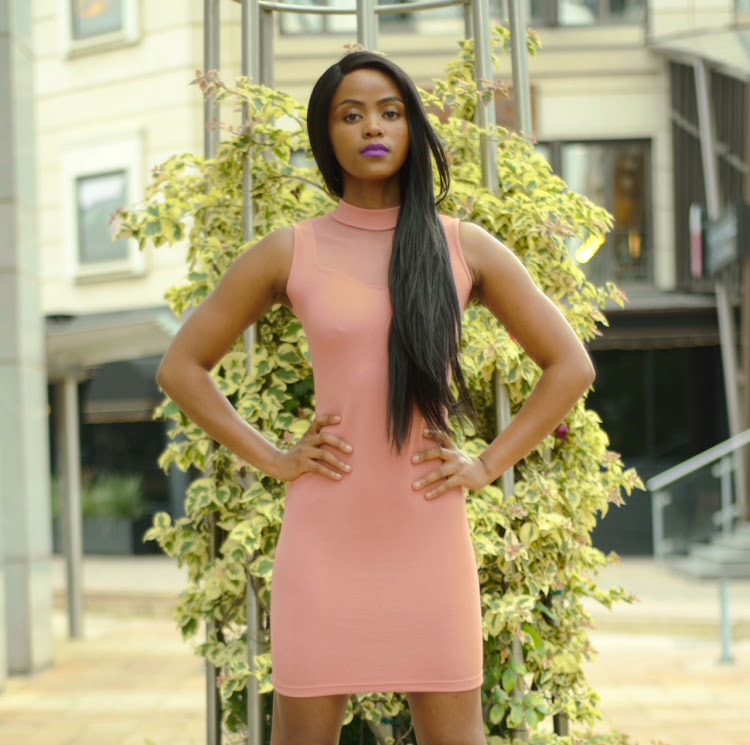 Sindi Nene first made a name for herself as the diva in a blonde wig on the sixth season of Idols South Africa. She placed in the top three of her season and did not let missing out on the big prize stop her from pursuing a career in music. More than eight years after she sang her soul into her fans' hearts, she has released the Afro-pop album Sindi.

The 13 track album was launched on April 28, which coincided with birthday celebrations for the 30-year-old musician.

Nene took a sabbatical in 2013, when she became concerned that her need to make profits was outweighing her passion for music. But now Nene has a new energy and has rediscovered love for performing.

Working on her self-titled album and being part of 999 Music has given Nene the chance to have control over her material. "With Infinite (her debut album), I never had the opportunity to choose which direction the music would take. (with) this one, I had influence and I literally had the last say. If I want a certain sound, I'm going to get it, and this is how I want it," says Nene.

Working with 999 Music producer Wash Mahlangu, Nene was able to write music that relates to her personal experience, which is evident in some of her favourites, such as Bhubesi and Gijima. "Bhubesi was based on a dream I kept having as a child. It was a nightmare coming back every single night up until the moment I wrote an actual song about it and then it stopped. And then there's Gijima, which is based on my childhood, my teenage years and up until now."

While she was signed with Universal Music, Nene began to doubt her artistic ability. Learning from that, she is taking more responsibility for her career.  The greater level of control has allowed her to have a better connection with her fans during performances. She credits Arthur Mafokate for being a great mentor, who has helped her as an artist, especially with equipment for live performances.

When Mafokate had advised her to look into getting a designer, Nene realised she had to find an alternative to this problem and resolved to create her own clothes. She was interested in sewing as a child but never took it seriously, so she decided to polish her skills and started making her own garments.

"Buying fabric is actually very cheap, especially for my size. If I get 1.5m, I can make three outfits from that. And 1.5m costs me 80-something bucks."

Nene also has more control over her choreography. To test whether there was any merit to her newfound ability, she posted a video on Instagram dancing to her own choreography. She got positive feedback from her followers and adapted the dance for her album launch.

"I don't consider myself a dancer but I'm a creative person. I'm a creative individual and I have convinced myself I can do anything that I can imagine."

Sindi, is available on iTunes. Nene has also been in discussions with SABC3 presenter Pabi Moloi about launching a collaborative fashion brand.

With season 14 of Idols SA due to hit our screens on July 8, Nene has some advice for hopefuls:

· Give yourself time to figure out who you want to target.

· Research how you can reach those people.

· Never wait for anybody to do anything for you