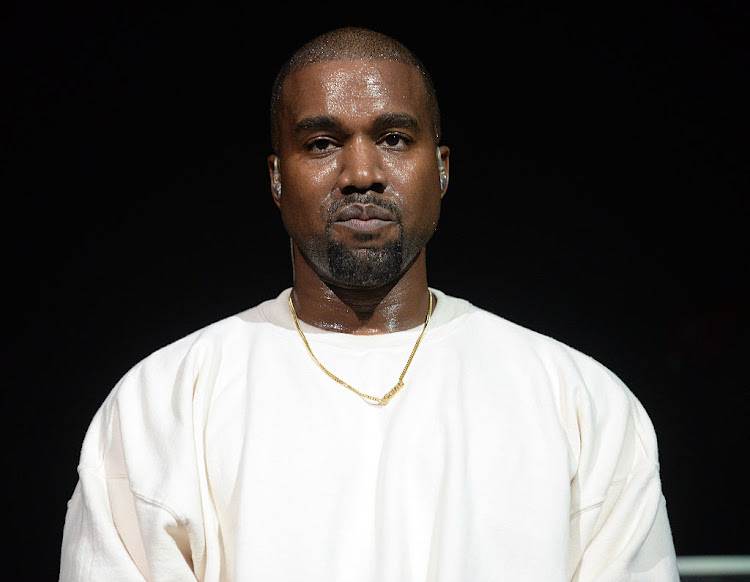 Kanye West has effectively lost his mind, clinically or not.  The 40-year-old rapper shared his views on celebrity gossip site TMZ that African-American slavery was a choice.

In the interview, West said: "You hear about slavery for 400 years. For 400 years? That sounds like a choice."

An incensed employee at TMZ, Van Lathan, was not having it, swiftly snatching the outspoken rapper’s wig when he replied:

"You're entitled to your opinion, you're entitled to believe whatever you want, but there is fact and real world, real life consequence to everything that you just said," Lathan said. "While you are making music and being an artist and living the life that you've earned by being a genius, the rest of us in society have to deal with these threats to our lives. We have to deal with the marginalization that has come from the 400 years of slavery that you said — for our people — was a choice!”

Lathan was not the only person that took exception to Kanye’s latest outburst.  Black Twitter was also quick to react, declaring that Kanye should be cancelled.

To further stem the ridiculousness of his statement, the hashtag #IfSlaveryWasAChoice started trending, with many taking to Twitter to mock Kanye’s statement.

Here are some of the more humorous reactions:

Celebs also weighed in on the debacle.

Kanye of course, reacted like, well….Kanye, tweeting shortly after the news broke:

The rapper went on to try and explain himself.

Kanye is of course no stranger to controversy having recently come under fire for his public adoration of US president Donald Trump.

At the time of the backlash he suffered from his public pro-Trump stance, it was rumoured that Kanye lost nine million followers on twitter, something a spokesperson for the micro blogging site later refuted.