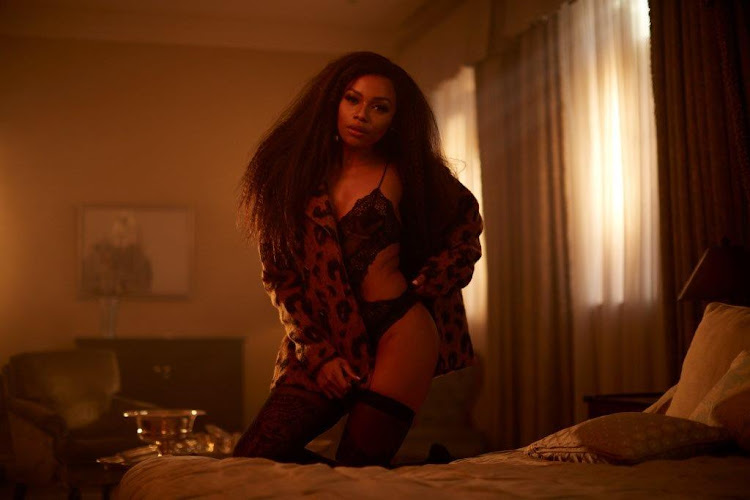 There's no stopping Bonang Matheba it seems as the author, philanthropist and TV personality, has just been announced as this year's Miss South Africa host.

Queen B, of course, has a long history with the pageant having acted as a judge in 2014 when Rolene Strauss, (who later went on to be crowned Miss World) won.

“Having grown up watching the Miss South Africa pageant, I feel very honoured to be part of this two-hour spectacular in a year in which this South African institution celebrates a huge milestone anniversary,” said Bonang.

This year also marks the 60th anniversary of Miss South Africa.  Titled the Diamond Jubilee spectacular, the show is set to take place on Sunday May 27 at Sun International’s new flagship venue the Sun Arena at Times Square Casino, Pretoria.

PICS | Bonang's fashion as a host is always on point