Keeping up with Dineo Ranaka 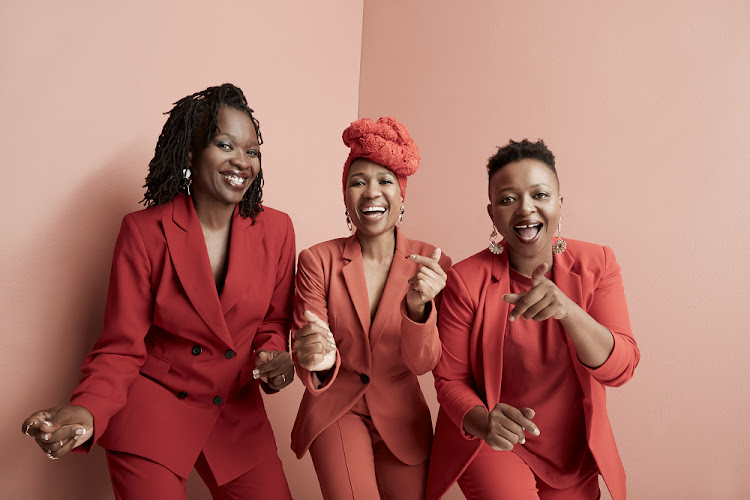 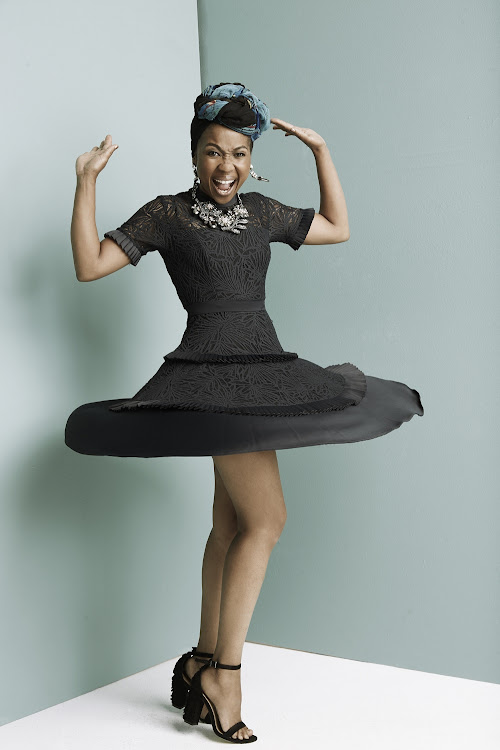 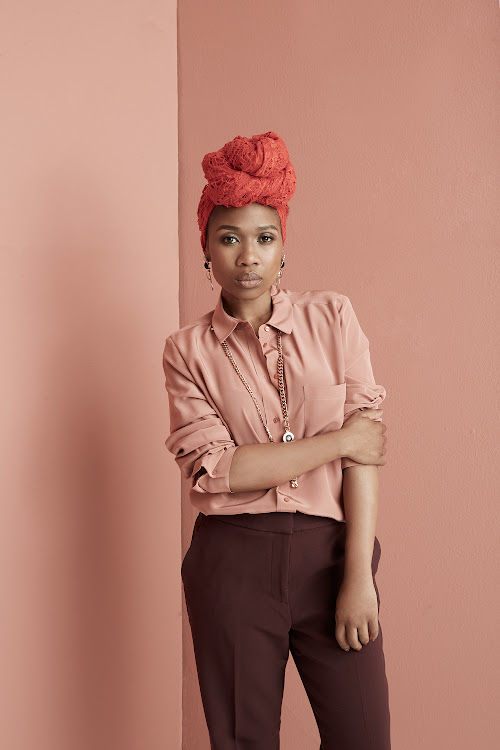 Dineo, whose siblings have unanimously voted her as the worst driver in the lot, flies in with her luxury SUV to join the family after wrapping up her daily radio show, The Bridge.

She was unexpectedly forced to stay later than expected at work after an urgent meeting. She is apologetic when she arrives and heads straight to hair and make up.  She is a seasoned professional who describes her career so far a “thriving.”  It’s only Tuesday but Dineo is already having an eventful week.  Two days ago she made the Sunday paper headlines for an alleged squabble with former co-anchor Lerato Kganyago. Dineo is not fazed.  “I make nothing of it. People’s opinions of what is happening in my life are their business not mine. I always like to live in truth and walk in truth.  People will always want to stir up stuff,” she says resolutely.

Known to be volatile, part of what ultimately won her a reality show, Dineo’s Diary, from which The Ranakas is a spinoff, Dineo attributes her more even temperate to her recent spiritual transformation.  She describes her spiritual transformation as godly.  “I have become the kind of woman I always knew I could be. I radiate a certain kind of peace, and a certain kind of confidence,” she says. She plans to continue sharing her life with her fans on her reality show which, although it went off air after five seasons, she announces will be back. “It will return for a sixth (season) and many more,” she says confidently. That’s all she will reveal though about her current work. She has made a point, she says, of not disclosing “much of late of what it is that I’m up to but a lot of work.  I’m being occupied by smashing my goals quietly,” she says, cryptic. “My trajectory right now is very much pivotal. I don’t do anything that is not aligned with my purpose, my calling….purpose driven projects.”

Watch: Behind the scenes with the Ranakas

See what goes down behind the scenes with the Ranaka family.
S Mag
4 years ago

One project she is definitely passionate about is her family’s reality show which she executive produces. She has enjoyed sharing the silver screen with them. “It’s brought us closer as a family, it has challenged us in healthy ways, it has taught us what our true potential is,” she says. “We are realising that we have dreams, and it has reminded our parents of their dreams which is excellent in its own regard.  It has been very therapeutic for the family.” As a young working mom, Dineo says family is pivotal to her balancing it all. “I’m not shy to ask for help.  I’m no super woman,” she says of how she manages.  “I don’t subscribe to the concept of being a single parent. I don’t believe that anyone is ever a single parent.  If that were true, then the saying it takes a nation to raise a child would not be true, so you’re always co-parenting. I know exactly where to go every time my hands are full.”

But she does admit to sometimes feeling guilty. “There are times when I am extremely guilty…when I feel like I could be giving my children more of me. But then I’m reminded of what the benefits are for being denied their mom every now and then. Then that eases up the guilt. They go to good schools, they live a big blessed life.”

After the shoot, Dineo sits on the floor kneeling in front of her parents as she catches them up on her day and the media furor around her recent headline.  She sees them weekly, and speaks to her mom daily. Continued growth is the next frontier. “I want to grow, not just to grow personally, but in society — to heal and to help people that have walked down the path of hurt, confusion and self destructive nature that I have gone down.”

This article first appeared in the March 2018 print edition of Sowetan S Mag.