The Art Collective is a venture we can happily get behind.  As the largest showcase of South African artworks nationwide, the collective is currently underway at Mall of Africa.

Currently running until this Sunday, the exhibition is an extraordinary array of South African art, a venture that incorporates both well-established artists and a selection of burgeoning talent.

Azael Langa is one of the artists whose work the public can enjoy at the important nod to local art.

What make the 30-year-old mixed medium artist so interesting, is that some of his works are created using candle smoke.

The incredible effect of Langa’s use of smoke is that it makes his subjects seem as though they are moving, and spectral, like the fading remainders of a dream.

There’s also something poignant about smoke’s symbolic connotations, in relation to political disquiet – it’s an ingenious iteration of the idea that ‘where there’s smoke, there’s fire.’

Born in Johannesburg in 1988, the artist, who enjoyed his first solo exhibition this year, is keenly aware of art’s role in fostering a public culture of political awareness.

“Art is a platform that allows one to communicate, explore, and express their views, either political or social,” he notes. “This allows the viewer to look at things, their surroundings or issues that affect them, (from) a different perspective…to interrogate the norms of their everyday life.”

In addition to nurturing his own burgeoning career – Langa routinely participates in group exhibitions, at home and abroad.  The artist has shown an ongoing commitment to facilitating the genesis of the next generation.

“From a very early age, I have been lucky (enough) to find people who molded or motivated me – Julie Miller has been a mentor and an adviser in helping me to develop my career,” Langa recalls. “As an artist, I believe to bring change to the industry is to start educating kids from a very early age.”

In 2014, he founded Moving Contemporary Art World, an organization that collaborates with artists and collectives to foster creative initiatives in disadvantaged communities. “We facilitate art and curatorial workshops in schools – mostly in rural areas – that will help the kids and their communities to understand art: this will help shape the new generation of artists, curators and collectors,” Langa explains.

Image: Azael Langa Wish I could stop her from aging

Langa sees his participation in collectives – like the Mall of Africa collaboration – as a means of accelerating the growth of the South African art market.

“South Africa, in comparison to the rest of the world, is a bit behind in understanding the role of art in the community,” he suggests. “The role of art collectives in South Africa is to create platforms for artists, to educate, and (to) make art accessible to the public, as art is perceived to be for a certain class. (Art collectives) will give a different meaning to art, and will groom a new generation of art supporters and collectors. This will create a sustainable market for artists in South Africa,” Langa posits.

We think he’s on to something.

Head to Mall of Africa before April 30, where over 300 pieces of South African art, including works by Langa and long-beloved sculptor Jean Doyle, await your engagement. 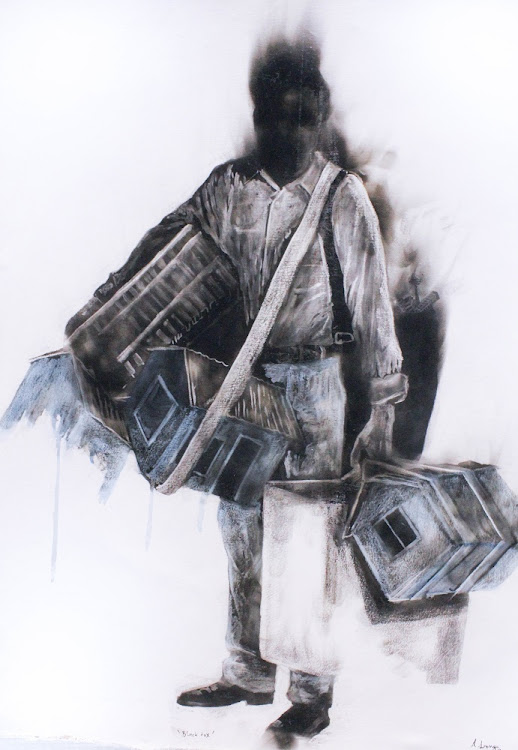 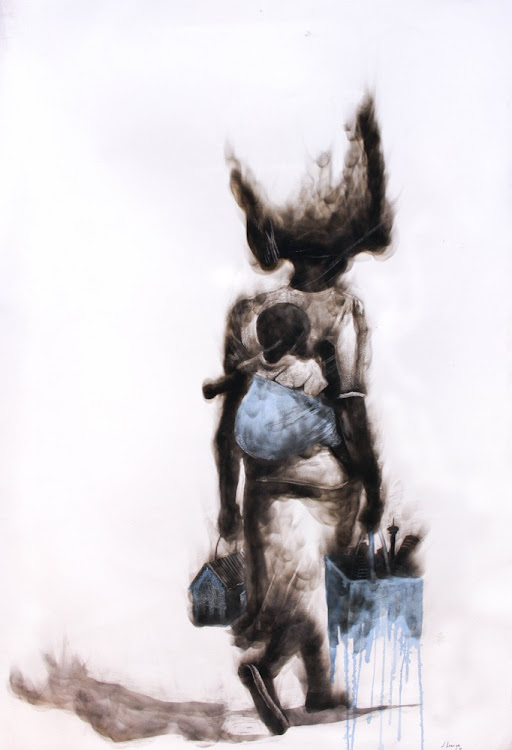 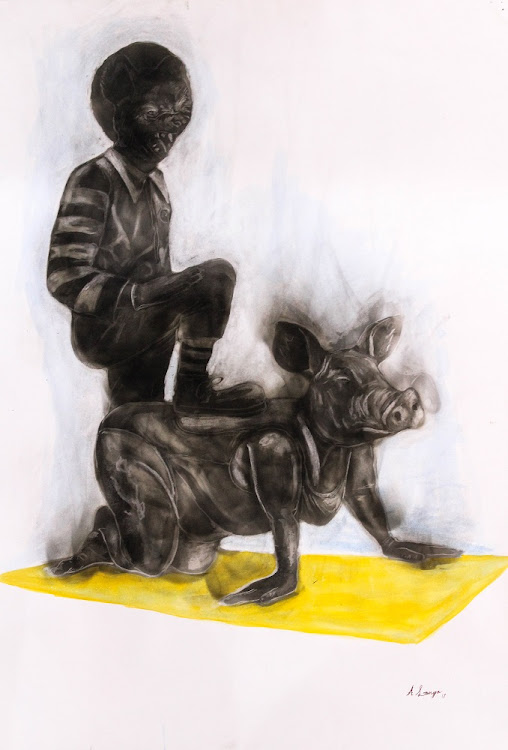 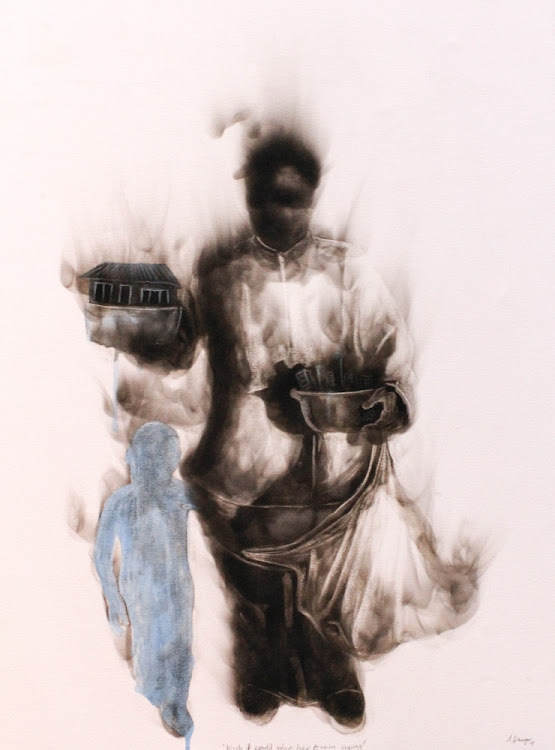