What the heck do pickled fish, lamb & hot cross buns have to do with Easter? 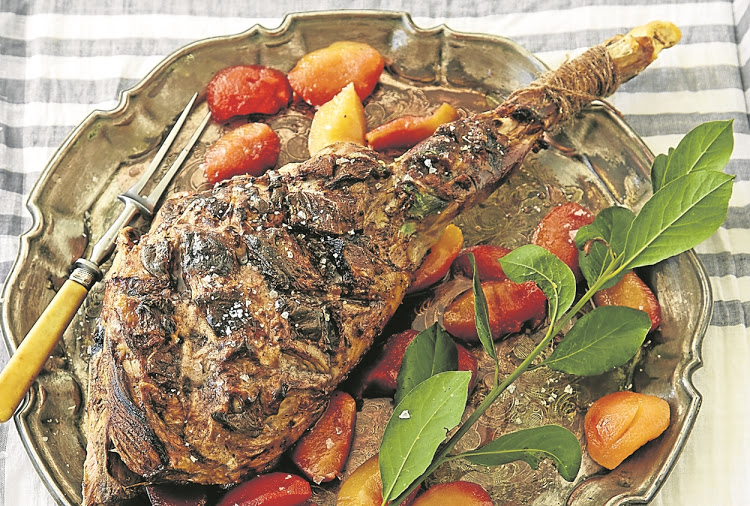 Families across the country will celebrate Easter this weekend by serving up lamb, hot cross buns and pickled fish — hopefully not all on the same plate.

But how did these particular dishes become a part of the globally celebrated holiday? Read on to be served!

Why do we eat it?
The serving of pickled fish on Good Friday is a uniquely South African tradition with a history that's as mysterious as the sea itself. One thing everyone agrees on is that this food tradition hails from the Western Cape. Beyond that, the jury is out.

Some say it came about because fishing boats didn't used to go out over the Easter weekend making the pickling of fish a necessity in the days before fridges and freezers.

Fun facts
During Easter, Checkers sells about 10 times more pickled fish than on average. Woolworths is aiming to sell about 66,000 tubs of picked fish this Easter — if you stacked the tubs on top of each other, you'd create a tower around 9.9km tall!

Why do we eat it?
The tradition of eating lamb on Easter actually has its origins in the Jewish holiday of Passover.

In the biblical story of the Exodus, Moses petitioned the Pharaoh of Egypt to free the  Israelite slaves. When he refused, God punished the Egyptian people with 10 plagues, the worst of which was the death of their firstborn sons. The Israelites were told to mark their doors with the blood of a sacrificial lamb so that the Angel of Death would know to 'pass over' their homes and spare their children.

Accustomed to eating roast lamb on this Jewish holiday, Jews who converted to Christianity continued the tradition at Easter, which often coincides with Passover.

Christians also refer to Jesus as the “Lamb of God", the sort of symbolism which enshrines lamb as the most beloved of Easter meats.

Why we eat them:
There isn't one clear explanation as to how hot cross buns made it on to our Easter menus. The most convincing story as to their origin is that an Anglican monastery started producing the buns in the 12th century, decorating them with a cross in honour of Good Friday. Over time the sweet treats gained popularity becoming an integral part of Easter celebrations.

If all the crosses from the tops of these buns were joined in a straight line, it would be 490km long, which equates to six trips from the Cape Town harbour to Robben Island and back again.

Over 300 tons of flour and 180 tons of mixed fruit were used to produce Shoprite and Checkers' range of hot cross buns in 2017.