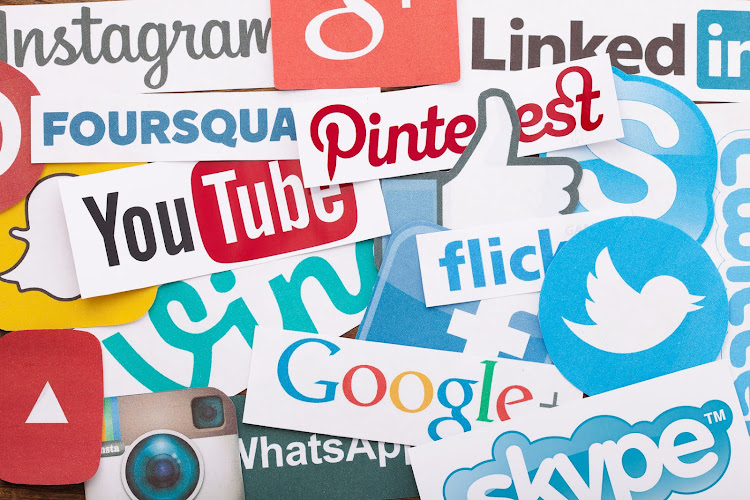 Heineken has joined the list of brands who have released offensive advertisements on social media. The alcohol brand was called out by (among others), musician Chance the Rapper following a recent advertisement, which the company has subsequently pulled down. The ad featured a bartender serving Heineken Light by sliding it down the bar, passing a few black people before reaching a lighter skinned woman.  The ad concludes with the tag line: Sometimes Lighter is Better.

Several people took to their social media platforms to air their grievances prompting the company to release a statement, apologising for the offence caused. "While we feel the ad is referencing our Heineken Light beer, we missed the mark, are taking the feedback to heart and will use this to influence future campaigns."

Heineken joins a growing number of companies that have seen public backlash for insensitive marketing material, which has sometimes affected sales and share prices.  Here are a few other social media fails that have cost big brands, big bucks.

The Snapchat team was caught (s)napping when they ran an ad on their platform for a "Would You Rather?" game.  The material asked its players whether they would prefer punching Chris brown or slapping Rihanna. The songstress took to her Instagram account to question Snapchat's decision, shocked that they would offend victims of domestic violence in such a manner. Rihanna who was assaulted by her then boyfriend Brown in 2009 cause for Snapchat's share price to drop, rumoured to have cost the company in the regeon of $1 billion.  The company has since suffered further, after model, Chrissy Teigen announced she would be leaving the app.

Rihanna responding to Snapchat's ad. I can't believe they did this. pic.twitter.com/TpHQIXTm4j

Unilever, the parent company for Dove and they saw themselves in quite the storm when the personal care brand posted an off colour campaign last year. A clip used to promote a new Dove body wash saw a dark skinned woman remove her t-shirt to reveal a white woman. Dove has since apologised for the ad but Unilever suffered from low share price growth in the same month.

In 2017 the mobile application suffered boycotts after they were perceived to support a prejudiced travel ban imposed by the American President Donald Trump.  Trump, who signed a ban that prohibited refugees from war torn countries, including Syria, Somalia and Sudan, from entering the country drove the NY Taxi Workers Alliance to boycott JFK Airport for an hour. However, that did not stop Uber drivers who were still loading passengers at JFK Airport.  In reaction, the #DeleteUber campaign began and resulted in 400 000 users deleting their accounts while rival taxi service, Lyft enjoyed an increase in users.

No cabs in this line at JFK terminal 4. #NoBanNoWall #RefugeesWelcome pic.twitter.com/ZX5BycRTie

The social media behaviour of shoe and fitness apparel company New Balance consumers landed the corporation into trouble when some of the brand's fans declared the brand as the "official shoe for white people."  This followed remarks by New Balance's Vice-President of Public Affairs, Matt LeBretton, saying in an interview that a win for Donald Trump would be a win for corporate America.

New Balance Inc received support from right-wing Trump supporters who subsequently gave the sneakers the new designation, while social media posts on the company's Facebook and Twitter pages saw former customers torch and throw their shoes in the trash. The company quickly issued an apology and distanced themselves from their controversial supporters and LeBretton's comments. An analysis of 12 000 online stores that house New Balance revealed that the company saw losses in the states where Democrats are the majority.

Not all social media blunders have cost companies thousands. Pepsi maintained its 3% growth in sales after its controversial advertisement which received backlash on Twitter. The ad saw Keeping Up With the Kardashians star, Kendall Jenner quench the anger of protesters with a can of Pepsi. Netflix has enjoyed a continued growth although actresses Mo'Nique and Wanda Sykes have called for a boycott after they felt discriminated against as women of colour during negotiations for comedy specials with the streaming company.